All the theaters were closed due to Corona lockdown for almost eight months but they are reopening now. Gradually, people started coming to the theaters. However, the shootings were stopped during the Corona lockdown and no new movies were released in the theaters. And now the govt gave permission to run theatres and the producers are releasing the films in theaters that were already released on OTT. We know that the movie “V”, which is the 25th movie of Natural star Nani, has been released on Amazon OTT. Now, the film is all set to be released in theaters on January 1, New Year's Day. The movie team shared this via social media. The movie stars Sudheer Babu, Niveda Thomas and Aditi Rao Hydari in the lead roles, the movie has received a mixed response from the audience. The film was produced by Dil Raju under the banner of Sri Venkateswara Creations and directed by Indraganti Mohana Krishna. Vennela Kishore and Naresh played other key roles in the film. Amit Trivedi provided the music for the 'V' film while S.S. Thaman provided the background score. Recently, the film was telecast on TV too. 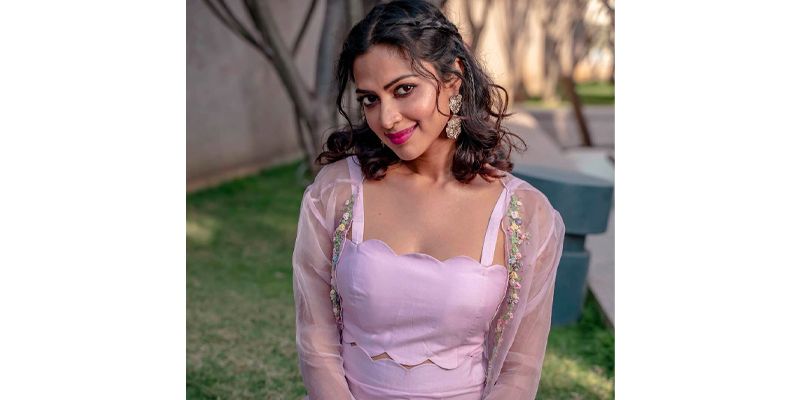 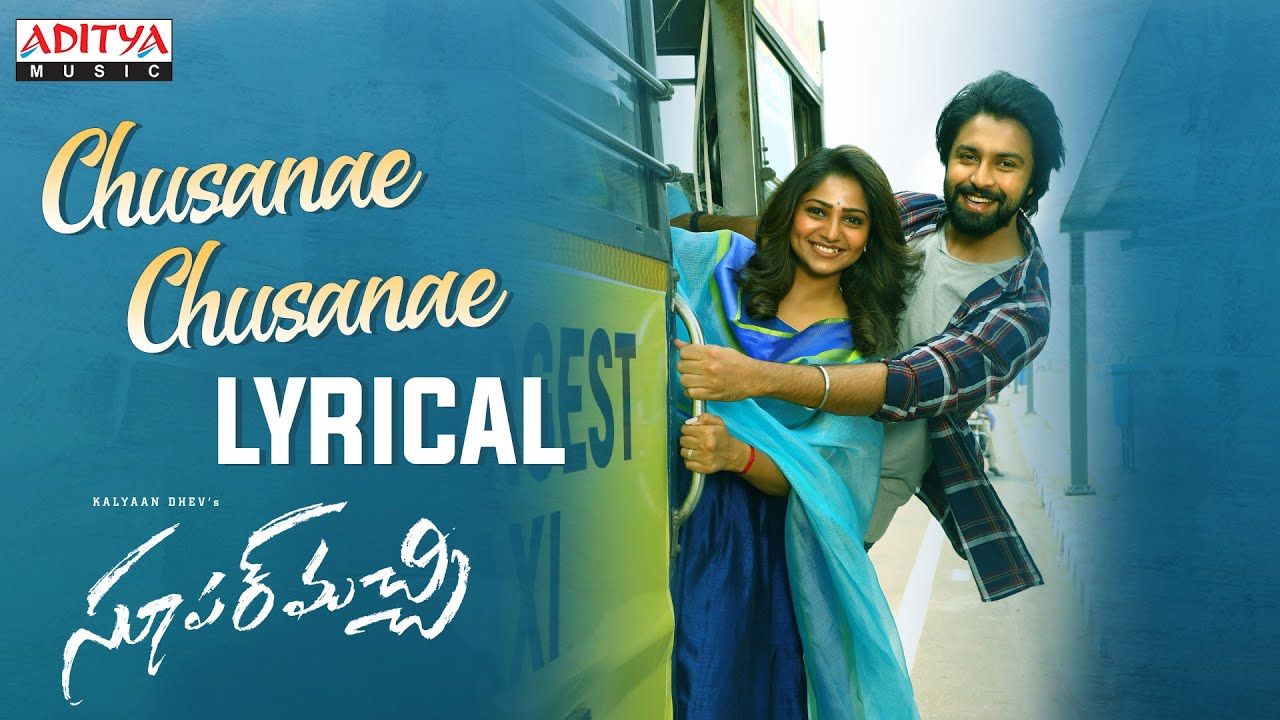 Team Super Machi released the Lyrical song of the movie