If Everything is normal, Nani might have been enjoying the release & success of his "TUCK JAGADISH ". But due to this pandemic the makers of Tuck jagadish, postponed its release. On the other hand, the makers of Nani's next film "SHYAM SINGHA ROY " did not stop the shooting till now.

But the shooting  came to a halt inevitable since some of the crew members are tested positive for corona virus. They are currently in isolation and the team decided to put a hold on the production as of now. with this, all the shootings  in Tollywood or canceled. The second wave of Kalamazoo 2nd wave of corona virus spreading quite fast and many celebrates got affected  by it. 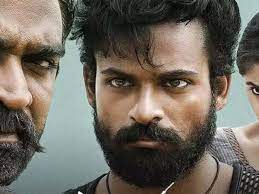 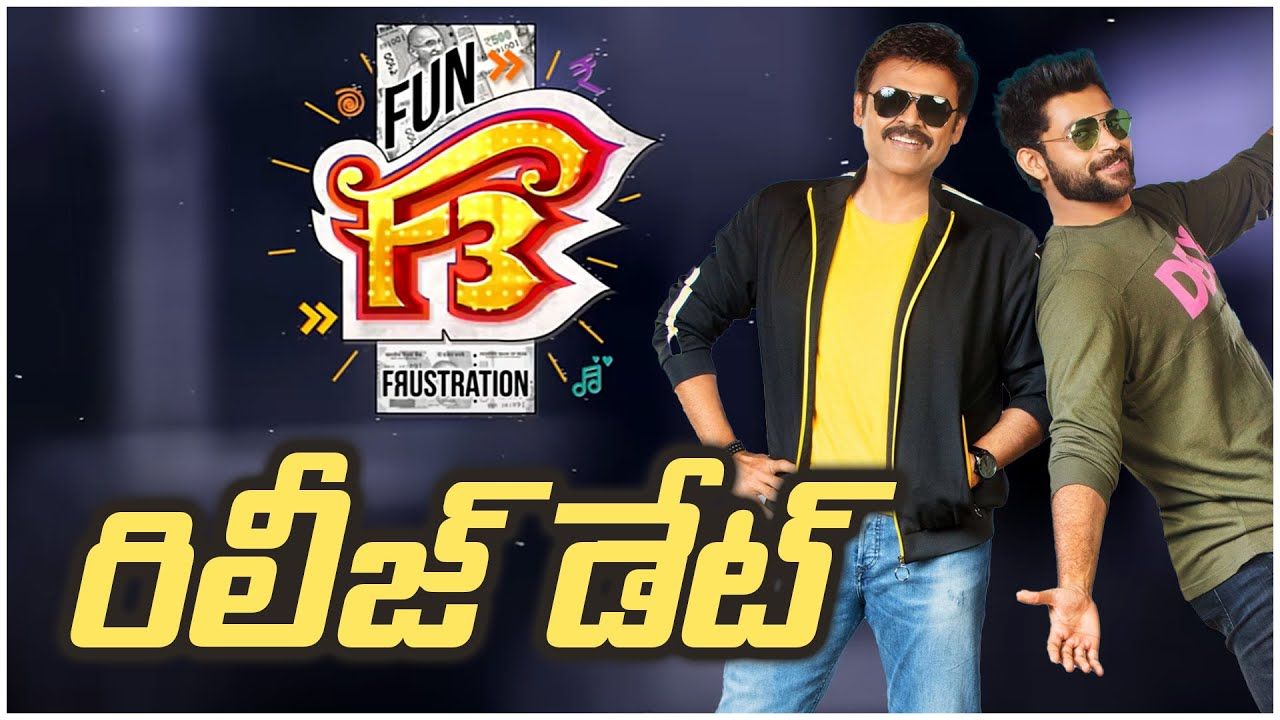