Natural Star Nani often shows interest in doing different sports dramas. During the early stage of his career, he acted in a Kabaddi based film named Bheemili Kabaddi Jattu. Just a couple of years back, he delivered a phenomenal performance in the movie Jersey. Now, it looks like the actor is gearing up for another sports-based drama.

According to the latest buzz, Nani recently heard the script of a football-based drama. Apparently, this film's lead hero will be a football player. The sources claimed that Nani liked the script and gave his nod as well. The project will be directed by a Newcomer. More information about it is expected to be announced soon.

As of now, Nani is awaiting the release of Tuck Jagadish, which was supposed to hit the screens on April 23rd but stands postponed due to the Corona pandemic. The new release date will be announced once the situation gets back to normal. Nani also acting in another film called " Shyam Singha Roy " which is being directed by Rahul Sankrityan. 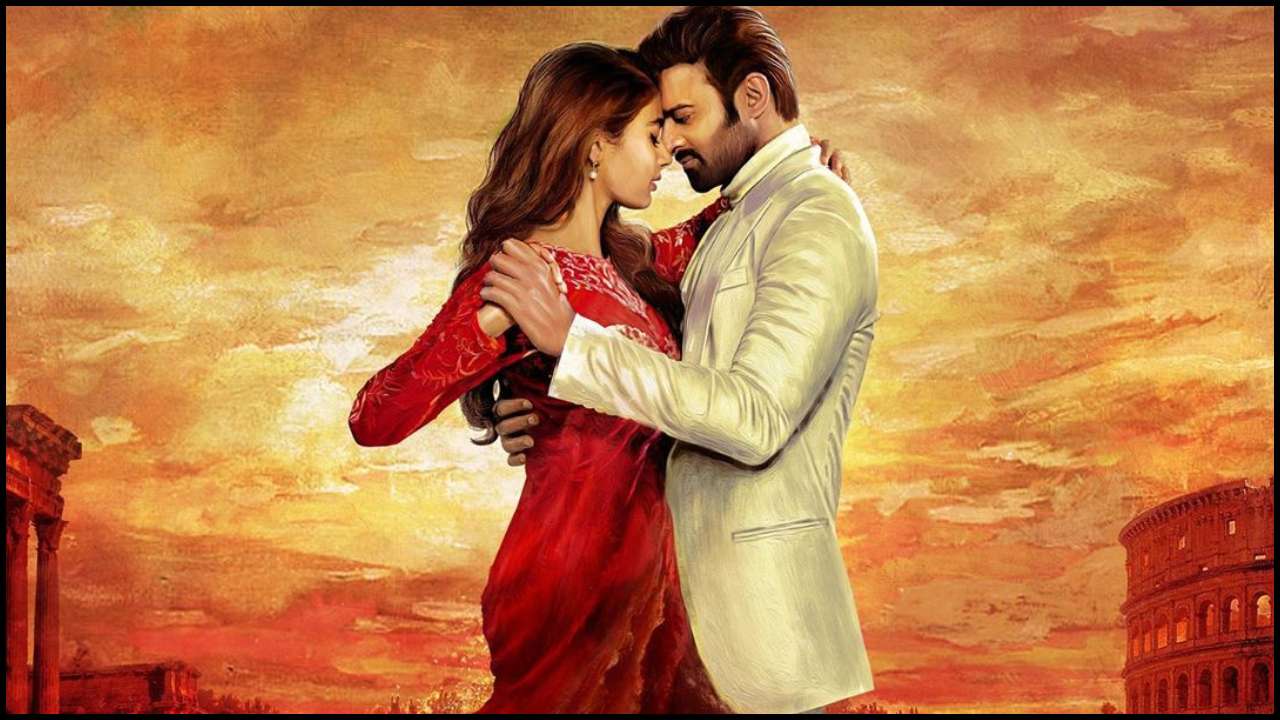 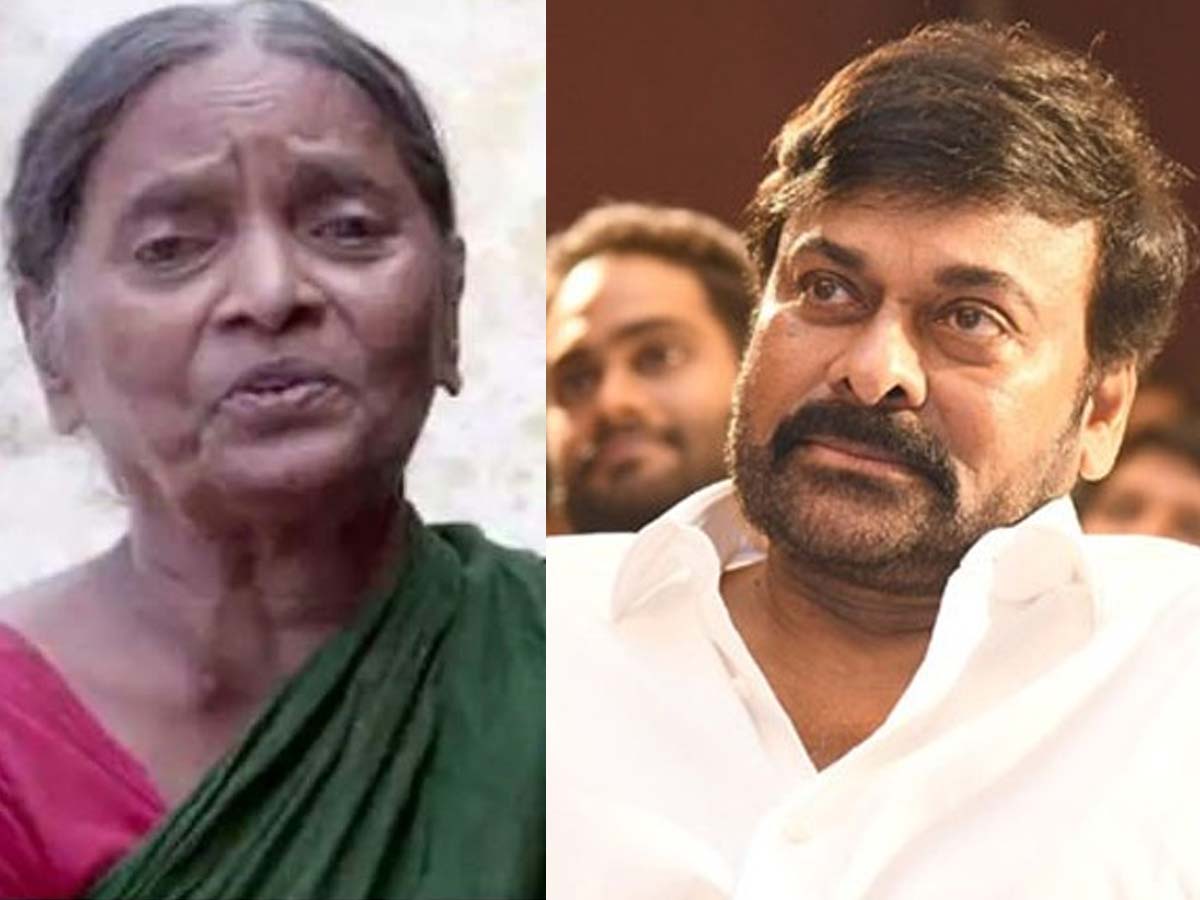