Natural star Nani, who looks like the boy next door, and has got a good fan following as a hero, is on the rise with a series of new movies. It is already known that Nani is doing two movies 'Tak Jagdish' and 'Shyam Singarai'. But now, he is signing  another crazy movie. It is a movie titled 'Ante Sundaraniki' directed by Vivek Atreya and released under the banner of Mythri Movie Makers. Recently, the team announced the title of the movie and released a short teaser. Another highlight of the film is that it serves as the Telugu debut of the beautiful Malayalam actress Nazriya Nazeem. Even though Nazriya has not acted in Telugu movies till now, she has a lot of Telugu fans. Her fans are excited as she is entering  Telugu industry with  this movie. Niket Bommi is the cinematographer. The Director Vivek Atreya, who has already made a name for himself with hit films like 'Brochevarevarura' and 'Mental Madilo', is collaborating with Nani for this movie and has raised high expectations. Naveen Erneni and Ravi Shankar are producing this movie jointly. Vivek Sagar is doing the music direction and the shooting scheduled will be starting soon. 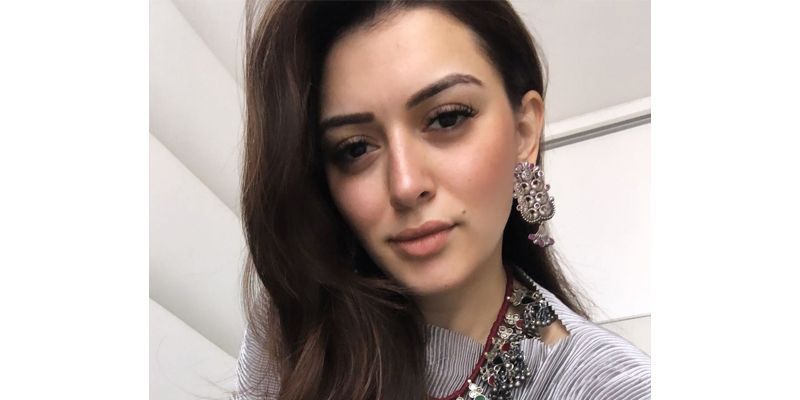 Hansika shows off her hair in a selfie 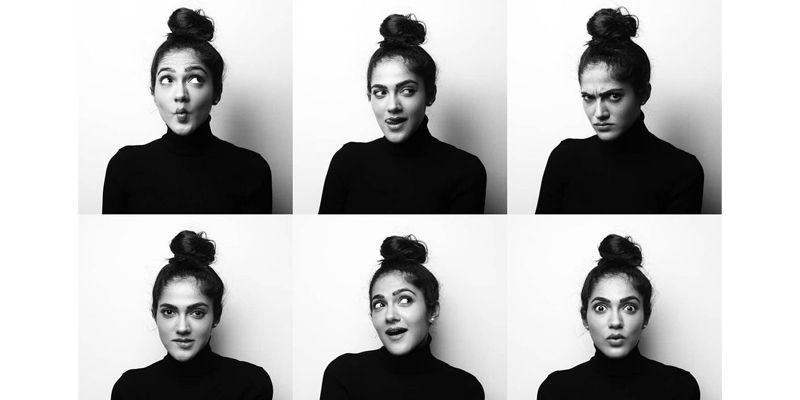