The makers came up with teaser date and announcing the same, they have released two posters. It shows the lead pair getting married following both Hindu and Christian traditions. As is known, Nani is playing a Brahmin named Sundar, while Nazriya will be seen as a Christian Leela.

While they look class and stylish in western outfits, the lead pair appear gorgeous in traditional wear. The teaser of the movie will be dropped on April 20th. 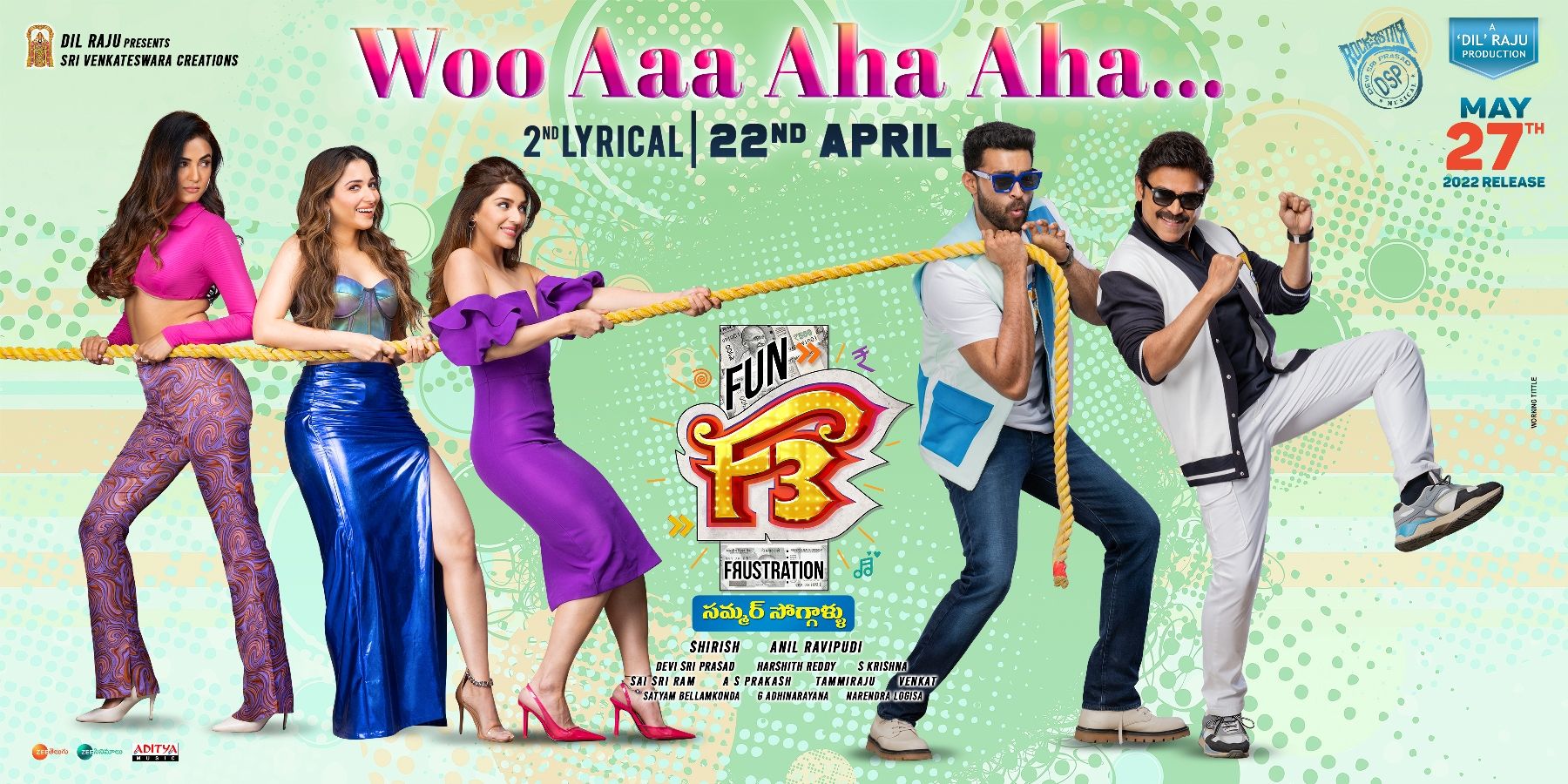 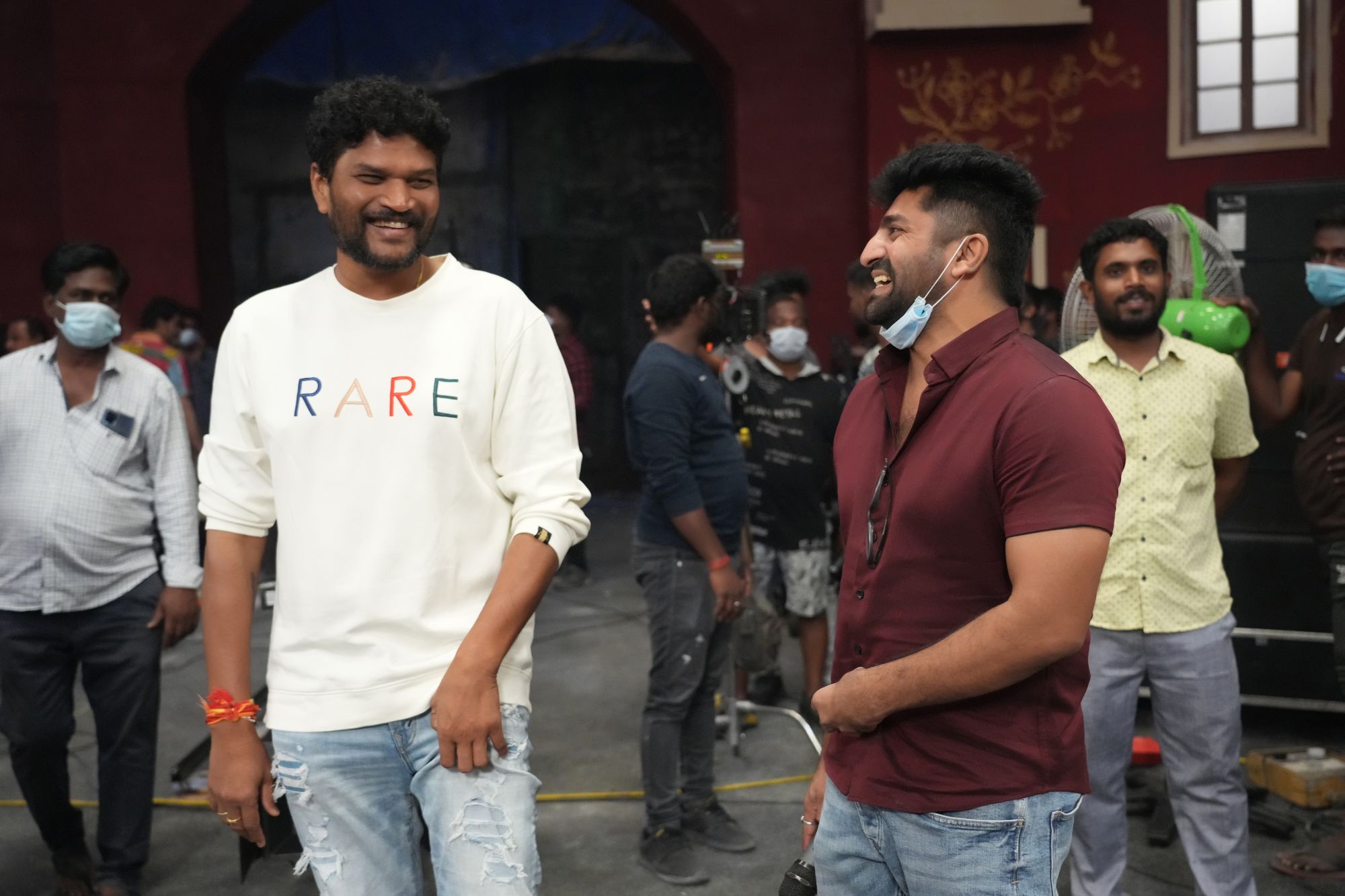