Natural Star Nani’s rom-com entertainer Ante Sundaraniki being directed by Vivek Athreya under the leading production house Mythri Movie is gearing up for its theatrical release on June 10th. Vivek Sagar has tuned soundtracks of the movie and the makers began the musical promotions by releasing first single- Panchakattu.

Vivek Sagar composed a trendy and foot-tapping number which has quirkiness with catchy and funny lyrics from Hasith Goli. The song is actually a fun melancholy on the life of the protagonist. Legendary Carnatic singer Aruna Sairam has crooned the number and her magical vocals add great value to the track.

Nani is seen exhibiting his supreme swag and his high-spirited body language is the best part of this track. He’s seen roaming around the popular places in the USA, including the Times Square in New York. It’s a good start for the musical journey, as the first single becomes instant hit.

Nazriya Nazim is playing leading lady opposite Nani and Ante Sundaraniki marks her Tollywood debut. Her character name in the movie is Leela Thomas. 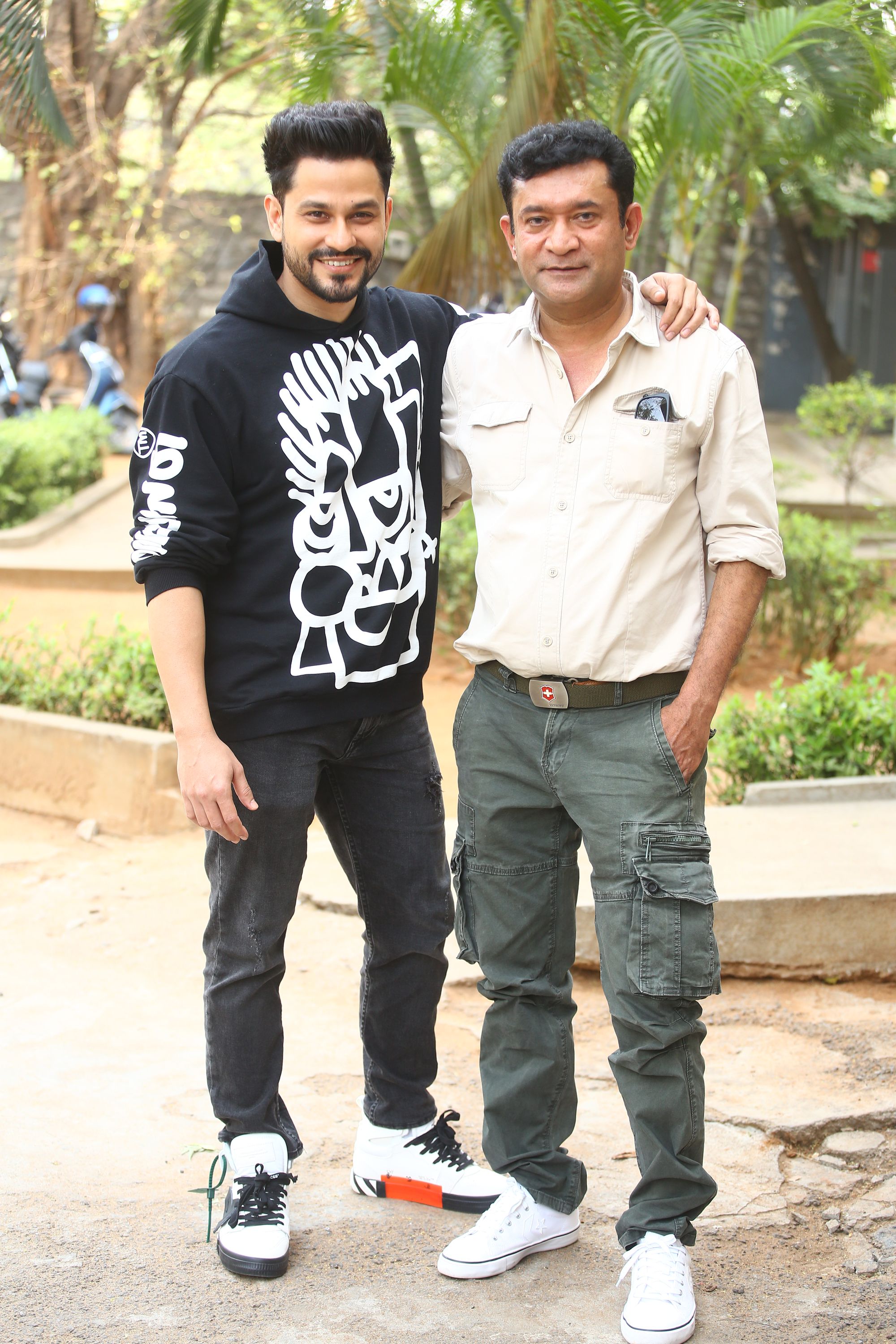 Kunal Kemmu thanks Telugu audience for showering love on 'Abhay'!! 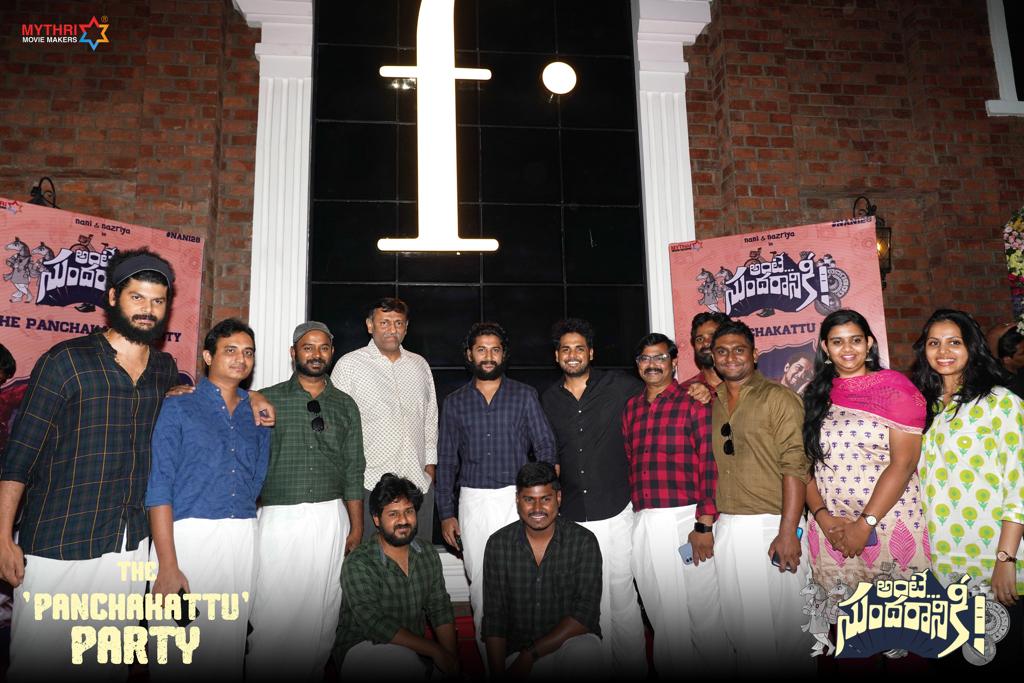