Nani, who makes 2-3 films per year, has been able to release only one film due to the corona effect this year. His 25th film ‘V’ was released on OTT. After the lockdown, Nani has resumed shooting for his next film Tuck Jagdish. The shooting of Tuck Jagdish was completed recently. Nani, who returned to the city after enjoying a trip to Goa with his family, has now started shooting his next film. Shyam Singh Rai is the next film that Nani is working in. it is a big budget film nd the shooting of the film started in Hyderabad. Nani himself revealed this. Rahul is directing this film. Venkat Boinapalli is the producer of the film. Sai Pallavi and Kriti Shetty are the heroines of the film and the makers plan to release it in the second half of next year. Shyam Singh Rai is being shot in Bengali backdrop. 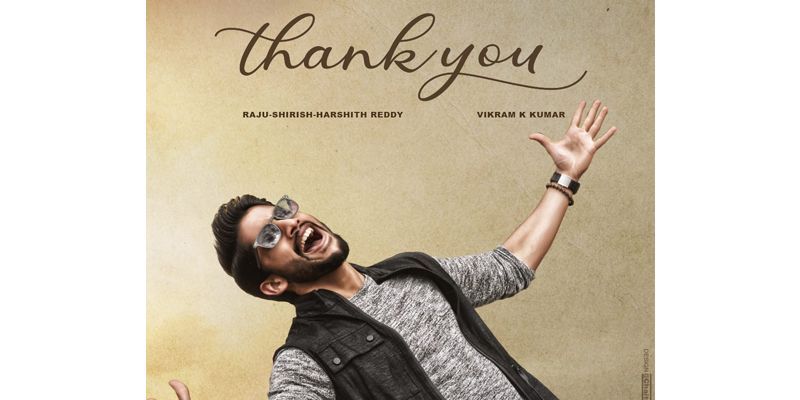 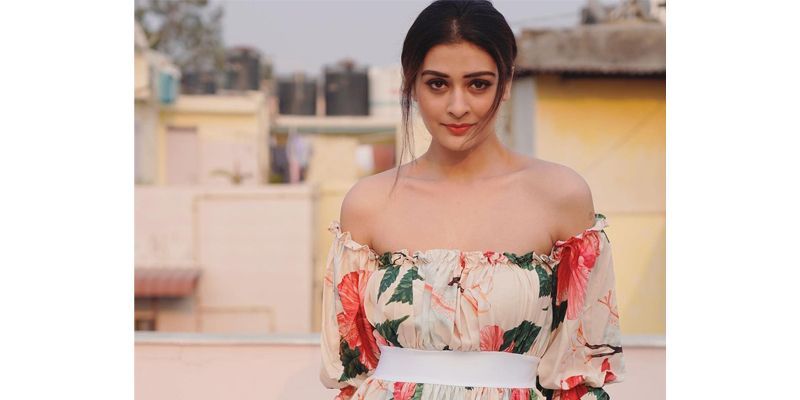