Natural Star Nani is making sure his films and characters are different from each other. While his last few films are very unique in story-telling, he is going to show his mass power in Dasara being directed by debutant Srikanth Odela.

The film Dasara produced by Sudhakar Cherukuri under his Sri Lakshmi Venkateswara Cinemas marks Nani’s first Pan India project and it is being made on massive scale. The film starring National Award-Winning actress Keerthy Suresh as the leading lady will be released in Telugu, Tamil, Kannada, Malayalam and Hindi languages.

Currently, the film’s shoot is happening in Godavarikhani (Telangana) in Peddapalli district where a song is being shot on Nani and Keerthy Suresh. Prem Rakshit master who stunned the entire nation with his choreography for Naatu Naatu song in RRR is choreographing the song. The team is working hard, despite high temperatures and humidity. The song is being filmed gigantically with 500 dancers taking part in the song shoot.

Spark Of Dasara glimpse that was released recently got terrific response and Nani’s mass getup and ferocious avatar amazed the viewers.

Nani plays a mass and action-packed role the film billed to be an intense drama. The story is set in a village situated in Singareni Coal Mines in Godavarikhani.

Navin Nooli is the editor and Avinash Kolla is the production designer of the film, while Vijay Chaganti is the Executive Producer. 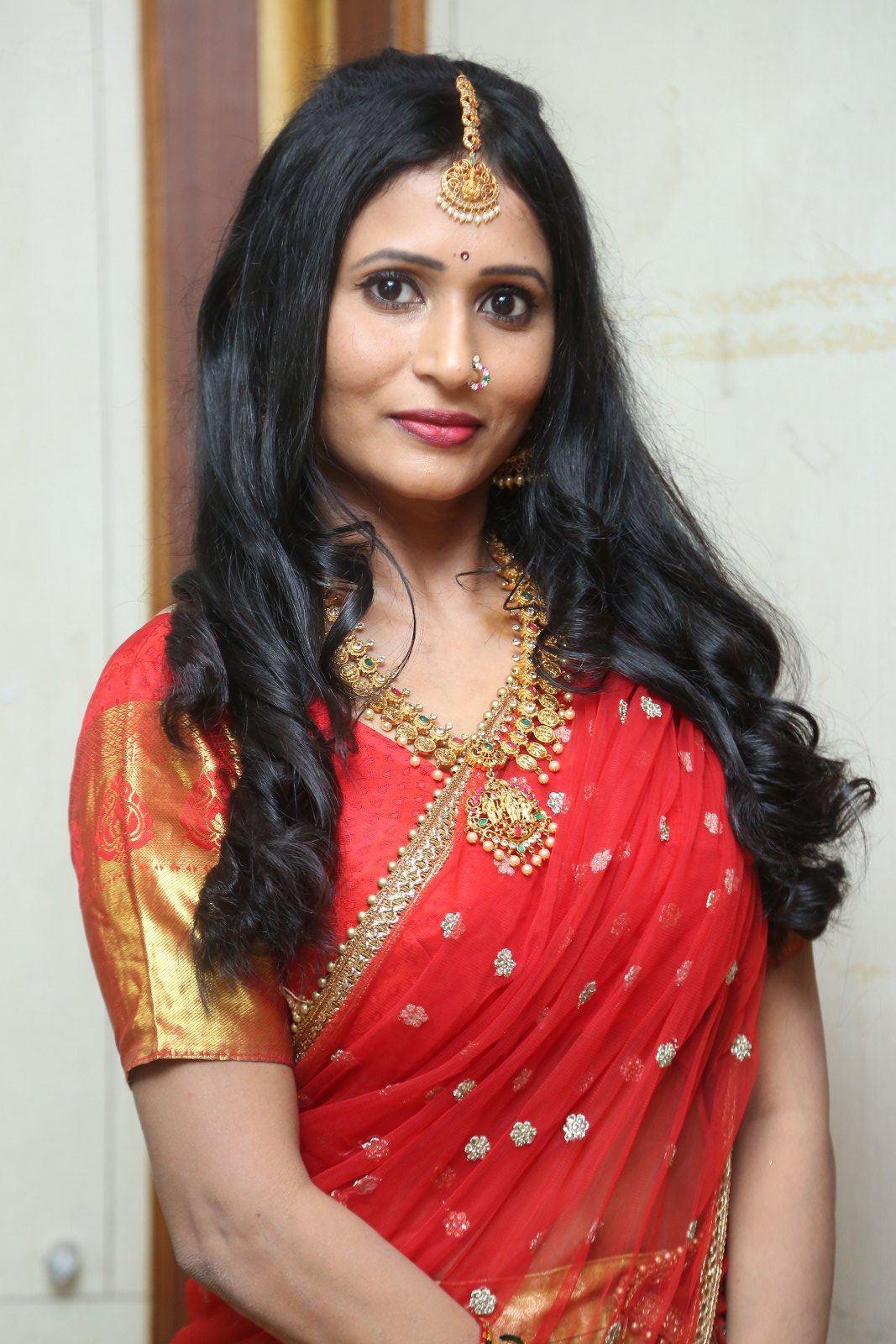 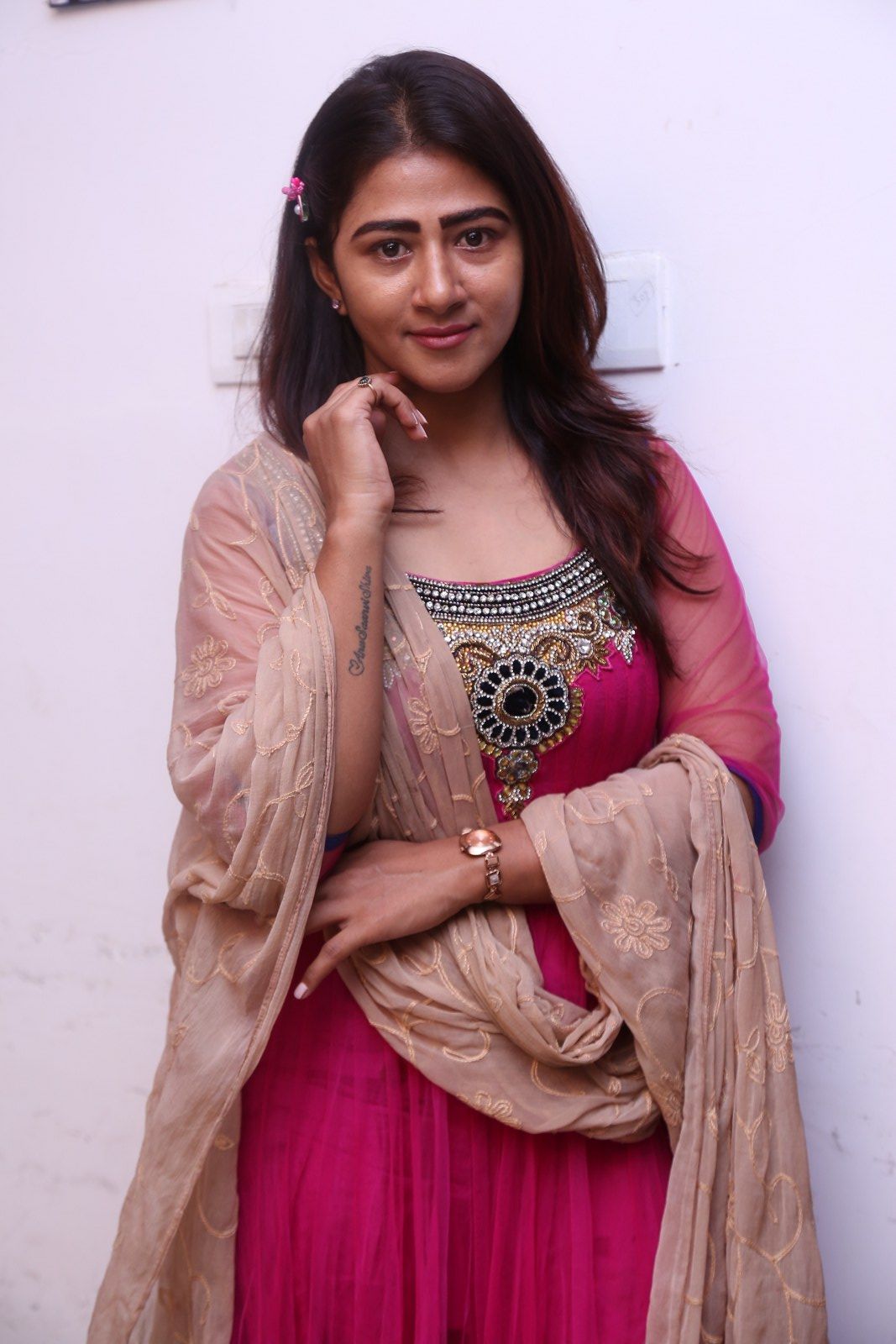