Allari Naresh is playing a completely different and emotional role in the film 'Nandi'. Through this film, Vijay is introducing himself as the director of Kanakamedala. Satish Vegeshna is building on the SV2 Entertainment banner. The film team has announced that the film, which is nearing completion of shooting and post-production work, will be released in theaters on February 19.

A release date poster was released on Friday informing the matter. Allari Naresh is seen sitting inside the jail cell thinking in this poster designed in black color with the background. Looking at the bearded Naresh, it means that he has played a completely different character to the ones he has played so far.

The stills and posters released so far have been raising the interest and expectations of the audience on the debut film. The film crew is very happy with the response to them. Producer Satish Vegeshna is ambitiously producing the film.
Sid is providing the cinematography for the film, which features music by Sricharan. 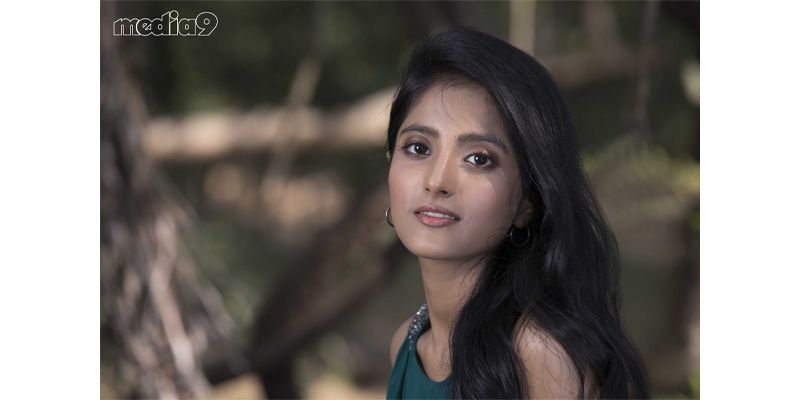 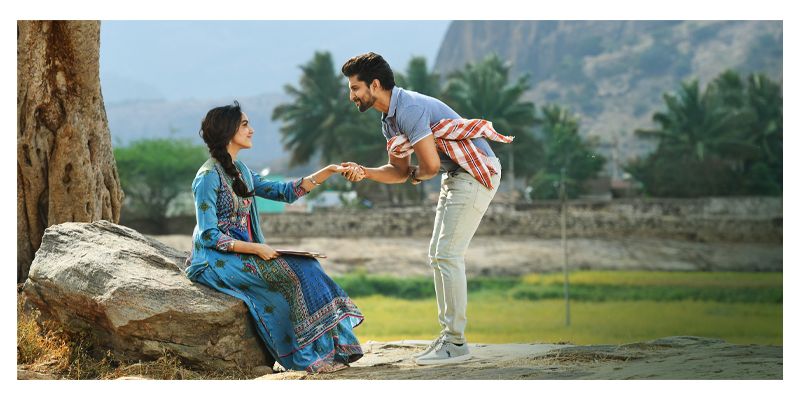