Tollywood's comic star Allari Naresh is all set to entertain audience as the lead with the movie 'Nandhi'. Comedy as a genre has been very fruitful for Naresh from the very beginning of his career. Though most of his films failed, he gained god recognition for his acting and comic timing. Even after that he continued to do comedy roles. In the meanwhile, Naresh has also been selecting character with scope for performance. It was during this sequence that his role in the film Maharshi brought him a good name. He also played the lead role in the film 'Nandhi'. Directed by the young filmmaker Vijay and produced by renowned producer Satish Vegeshna, Nandhi has Varalakshmi Sarath Kumar and Priyadarshi Pulikonda playing key roles. The teaser and trailers released from the film received a good response. With the recent release of 'Bangaru Bullodu' disappointing, Naresh's hopes are on this film. The film is set to release on February 19. It remains to be seen whether Naresh will come back to his former glory with this film or not. We want this film to be a great success. 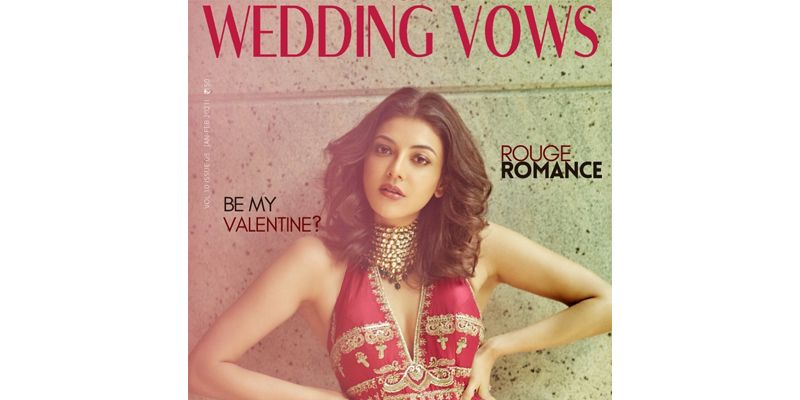 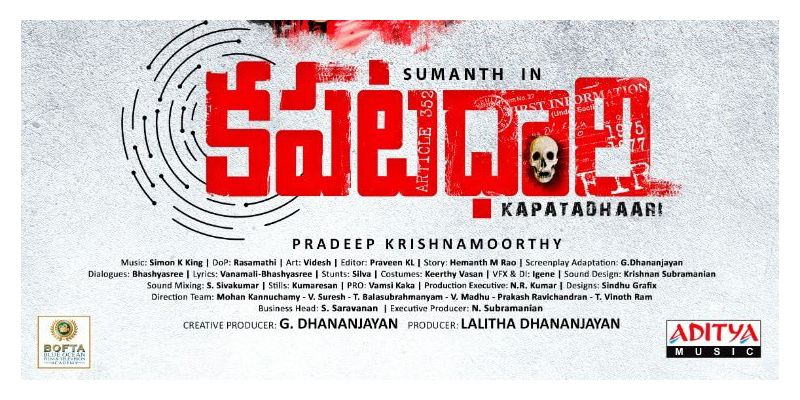