Popularly known as Yuvaratna or NBK Nandamuri Balakrishna is an actor who entered the film industry at a very young age and entertained the audience with more than 100 movies. Balakrishna was born on 10 June, 1960 in Madras, India. Known for his impactful performance in films like Bala Gopaludu, Nari Nari Naduma Murari, Simha, Narsimha Naidu, Samhar Simha Reddy and  Ruler, he established himself as the box office leader .

His father, Nandamuri Taraka Rama Rao NTR  was an actor and the Chief Minister of united Andhra Pradesh  . Balakrishna grew up in Madras.He graduated with a bachelor's degree in commerce from  Nizam College, Hyderabad.
Balakrishna got married to Vasundhara Devi in 1982. The couple have three children. NBK’s father was a well-established actor. This has had a major influence on his becoming an actor. He entered the industry as a child actor at the age of 14 with the film Tatamma Kala .The film was directed by his father NTR.
He  acted  in several other movies, directed by NTR including Sri Madvirata Parvam, Akbar Salim Anarkali, Daana Veera Soora Karna and Sri Tirupati Venkateswara Kalyanam. Balakrishna was 16, when he acted in Annadammula Anubandham. The film was a remake of the Hindi film Yaadon Ki Baaraat. In the film, NTR and Balakrishna were cast as brothers.

His film  Nari Nari Naduma Murari which was directed by Kodandarami
Reddy was a massive hit. Then Balakrishna was seen in the ahead of time film Aditya 369. The film  introduced science fiction to Telugu cinema.

He joined hands with Singeetam Srinivasa Rao for another magical film Bhairava Dweepam. His 1999 film Samarasimha Reddy which was directed by B. Gopal went on to become a trend setter.
He did  another faction film Narasimha Naidu. He romanced Simran in the film. It went on to set new records at the box office. It remained to be the highest-grossing Telugu film until Chiranjeevi's Indra.
Balakrishna won his first Nandi for his performance in Narsimha Naidu.

His  Lakshmi Narasimha, the remake of the Tamil film Saamy was a critical as well as commercial success. He worked in several action-drama films which included Veerabhadra, Allari Pidugu, Maharadhi Panduranga and Mithrudu. In 2010, Balakrishna delivered a power packed performance in Boyapati Srinu's Simha. The film had Nayantara and Sneha Ullal, and he played  the dual role as a father and as a son. The film was a major hit. Balakrishna played Rama in the mythological film Sri Rama Rajyam. Gautamiputra Satakarni  was his 100th film.

He also acted in Kathanayakudu which was the first part of N.T.R. biopic. The second part, Mahanayakudu, was also released in the same year. He will be seen in Rythu next.

Balakrishna is one of the rare stars who  never endorsed a brand despite getting a lot of offers. He is a firm  believer in Numerology and Astrology and uses them for his films as well. Balakrishna entered politics in 2014. He contested and won as MLA for Hindupur, AP. NBK was the Guest of Honour at  43rd International Film Festival of India. It is a rare feat for a Telugu actor.
His film Aditya 369 is the only SciFi film in  Telugu Film Industry so far. 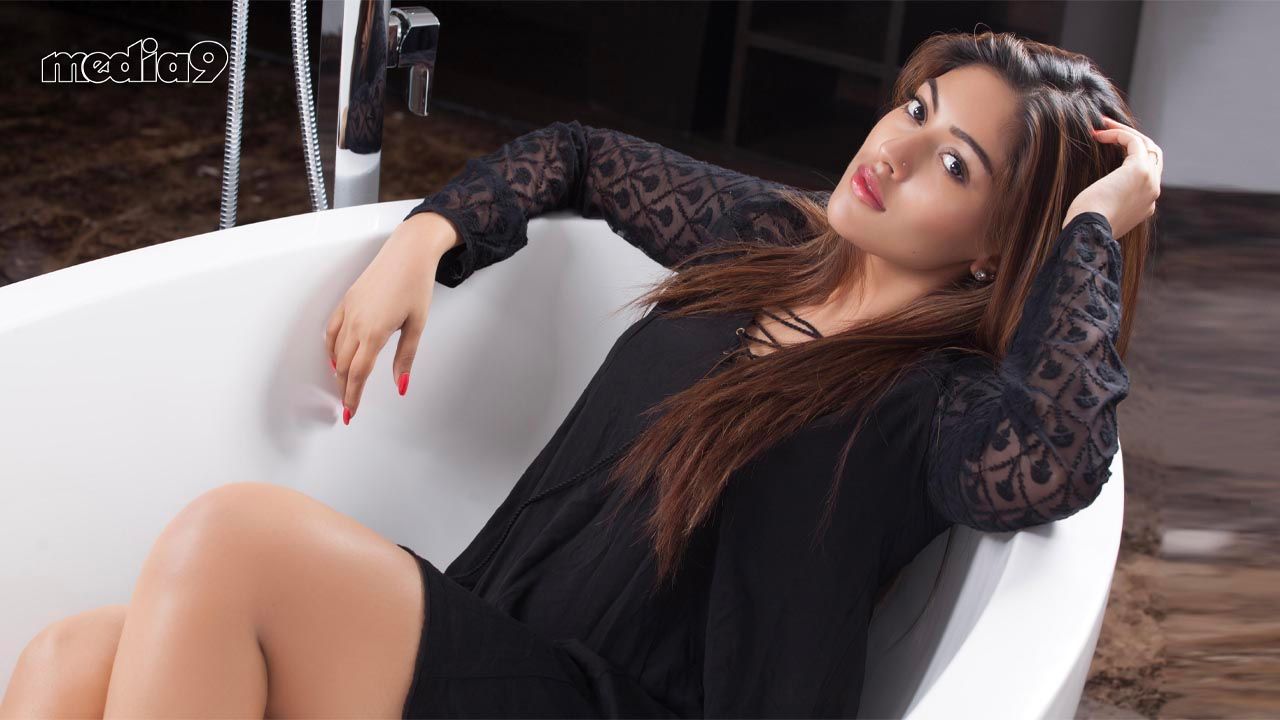