God of masses Natasimha Nandamuri Balakrishna will be seen in a never seen before mass and action-packed role in the upcoming crazy project Veera Simha Reddy being helmed by Gopichand Malineni. S Thaman who is in top form has scored the music and the first single Jai Balayya turned out to be a smashing hit. Today, a lyrical video of the film’s second single Suguna Sundari has been unveiled.

Thaman’s tune is lively and the pace is consistent. Ram Miriyala and Snigdha rendered it with variation and it has a peppy effect because of their high-pitch vocals. The lyrics by Ramajogayya Sastry are perfect for the masses and a few lines will give an additional kick.

Balakrishna looked classy in trendy outfits, but his dances appeal largely to the masses. Shruti Haasan, on the other hand, killed it with her elegance and oomph factor. The leg moves are eye-pleasing. They shared a rocking chemistry in the song. The visuals captured by Rishi Punjabi are striking. The picturesque locations in Istanbul are shown pleasingly. It is worth mentioning that the makers after teasing the audience with the first and mass number exceeded expectations with the second song.

Rishi Punjabi is taking care of the cinematography, while National Award-Winning craftsman Navin Nooli is handling editing and AS Prakash is the production designer. Chandu Ravipati is the executive producer for the film. Ram-Lakshman duo and Venkat are the fight masters.

The film’s shoot will be wrapped up soon with the team canning the last song. The post-production works are currently underway.

The highly-anticipated movie is gearing up for a grand theatrical release worldwide for Sankranthi on January 12, 2023. 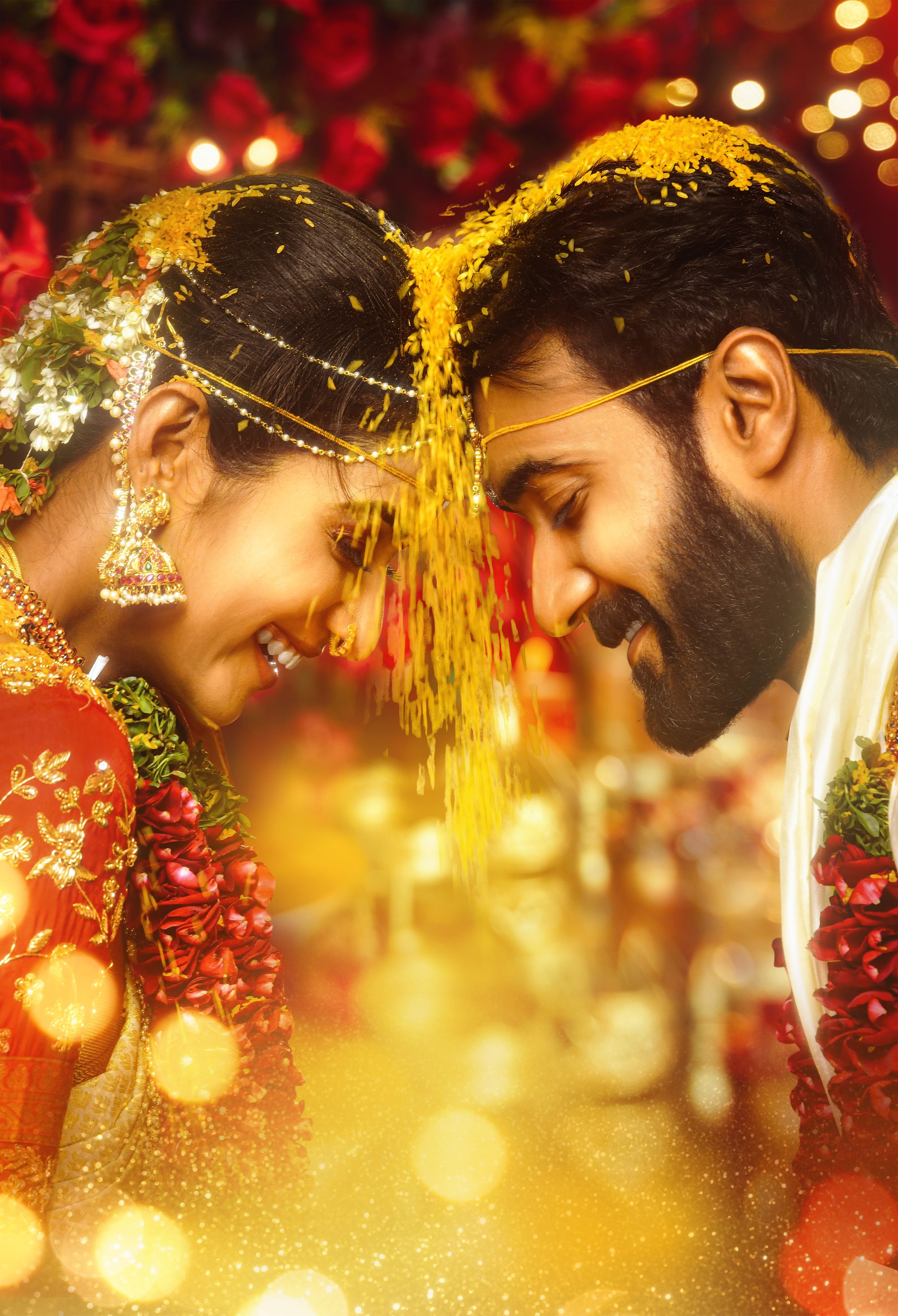 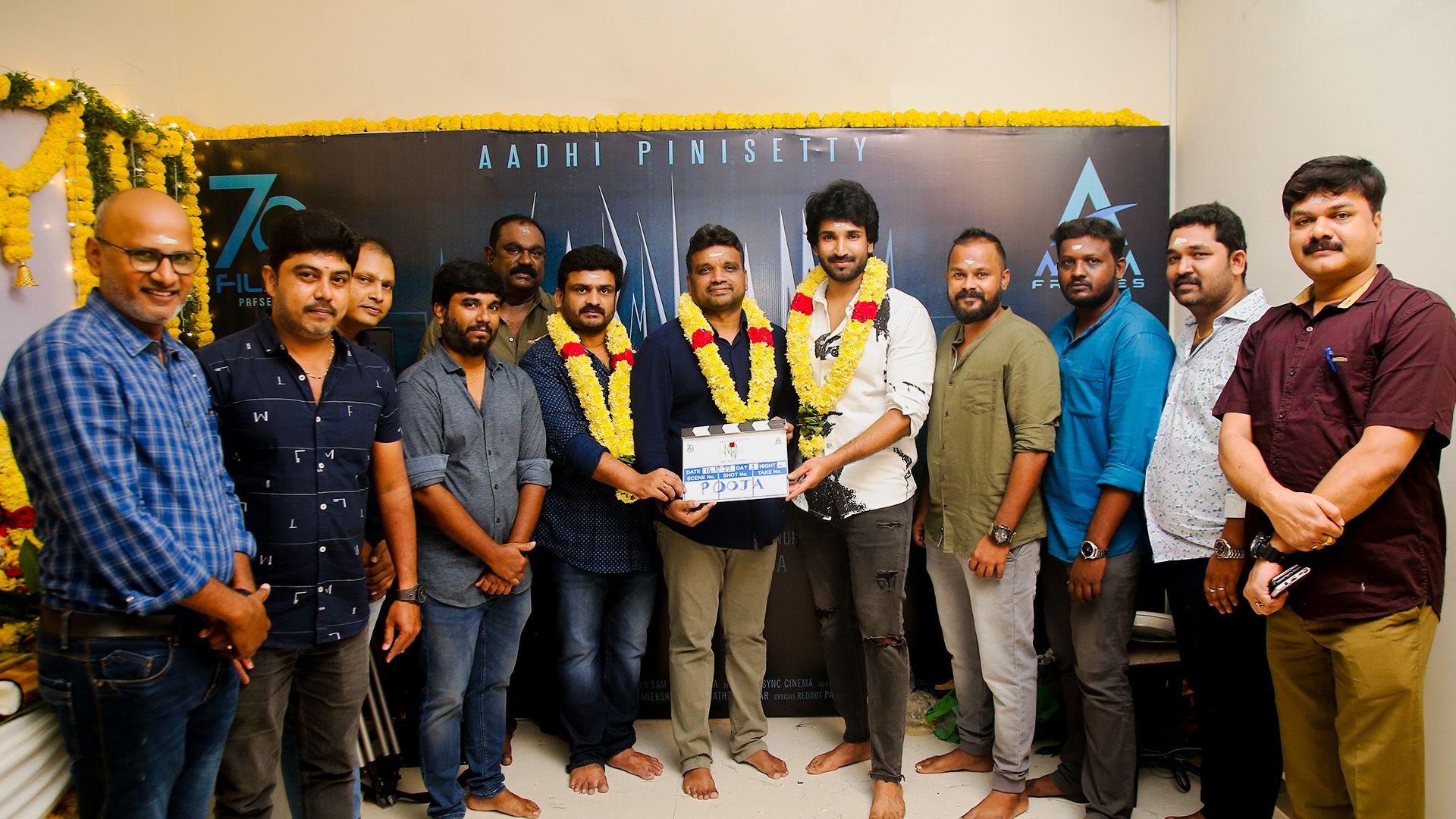