It is known that the title launch of Natasimha Nandamuri Balakrishna and mass director Gopichand Malineni’s highly anticipated film NBK107 will take place on 21st of this month. It’s going to be the first of its kind event as the iconic place Konda Reddy Buruju in Kurnool is chosen for the same. 8:15 PM is the muhurtham locked for the title launch.

The crazy project being made on large scale under Mythri Movie Makers will feature Shruti Haasan playing the leading lady, while Duniya Vijay, and Varalaxmi Sarathkumar are the ensemble cast. Music sensation S Thaman who is in superb form of late and delivered blockbuster albums to both Balakrishna and Gopichand Malineni for their last respective films helms the music of NBK107. Rishi Punjabi is taking care of cinematography.

Naveen Yerneni and Y Ravi Shankar are producing the film, while acclaimed writer Sai Madhav Burra has provided dialogues. National Award-Winning Craftsman Navin Nooli is handling editing and AS Prakash is the production designer. Chandu Ravipati is the executive producer for the film that has fights by Ram-Lakshman duo. 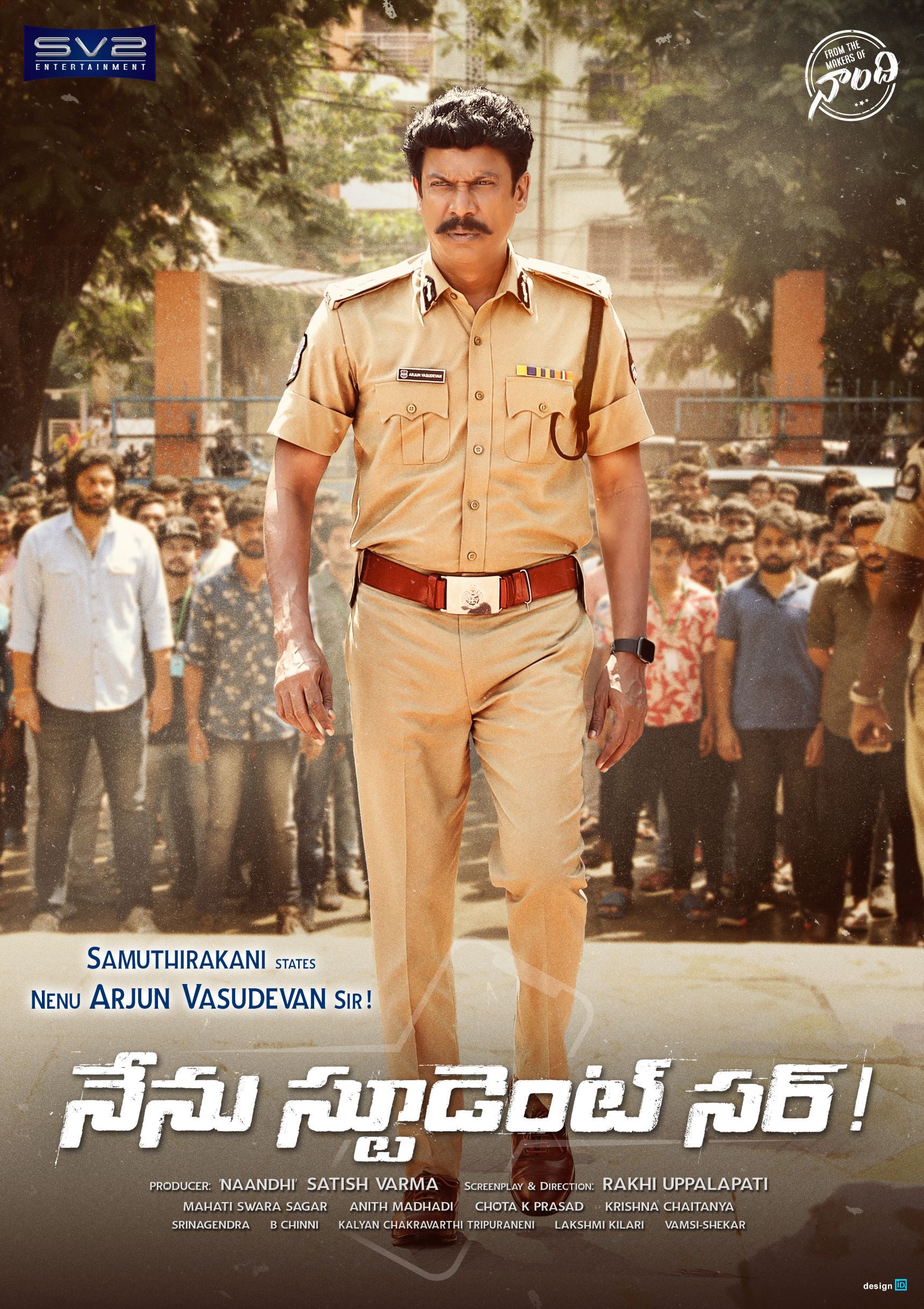 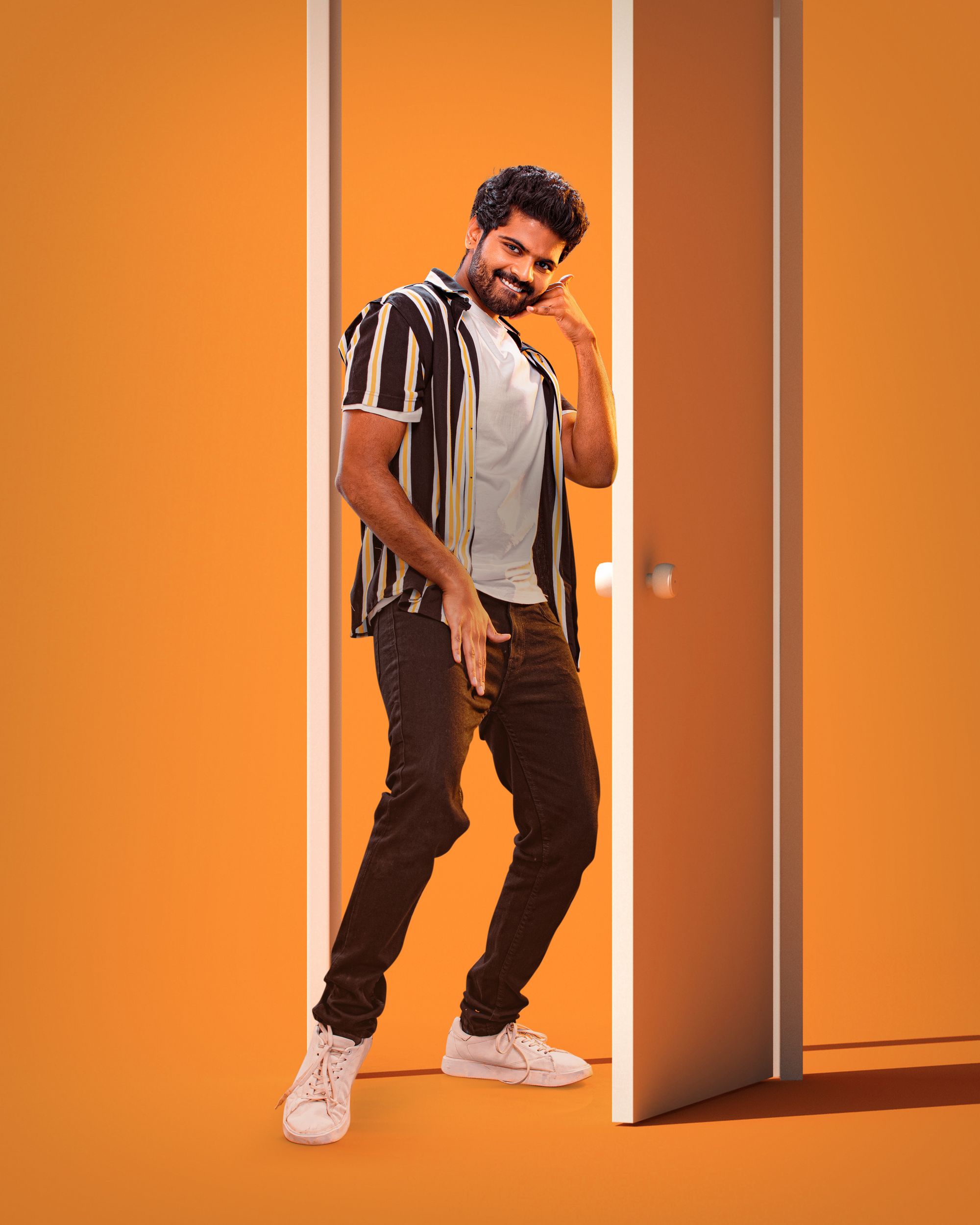