One of the all-time greatest entertainers and an irreplaceable demigod of masses- Natasimha Nandamuri Balakrishna will be joining forces with successful director Gopichand Malineni who is an expert in dealing pucca mass and commercial entertainers. The film in the combination of the mass hero and the mass director is going to provide a full meal treat for masses. The director readied a powerful script for Balakrishna and the story is based on true incidents. Of course, Gopichand Malineni makes sure to include elements for all other sections which is why he has been delivering back-to-back blockbusters.

Billed to be a pucca mass and commercial film, Tollywood’s leading production house Mythri Movie Makers will be bankrolling the project prestigiously. Shruti Haasan plays heroine opposite Balakrishna in the movie. Tentatively titled #NBK107, the film has been launched in a grand manner with a pooja ceremony today in Hyderabad.

VV Vinayak sounded clapboard for the muhurtham shot, while Boyapati Srinu switched on the camera. Harish Shankar directed the first shot, while script was handed over to the team by Koratala Siva, Bobby and Buchi Babu Sana.

Regular shoot of the movie will begin from January, 2022. 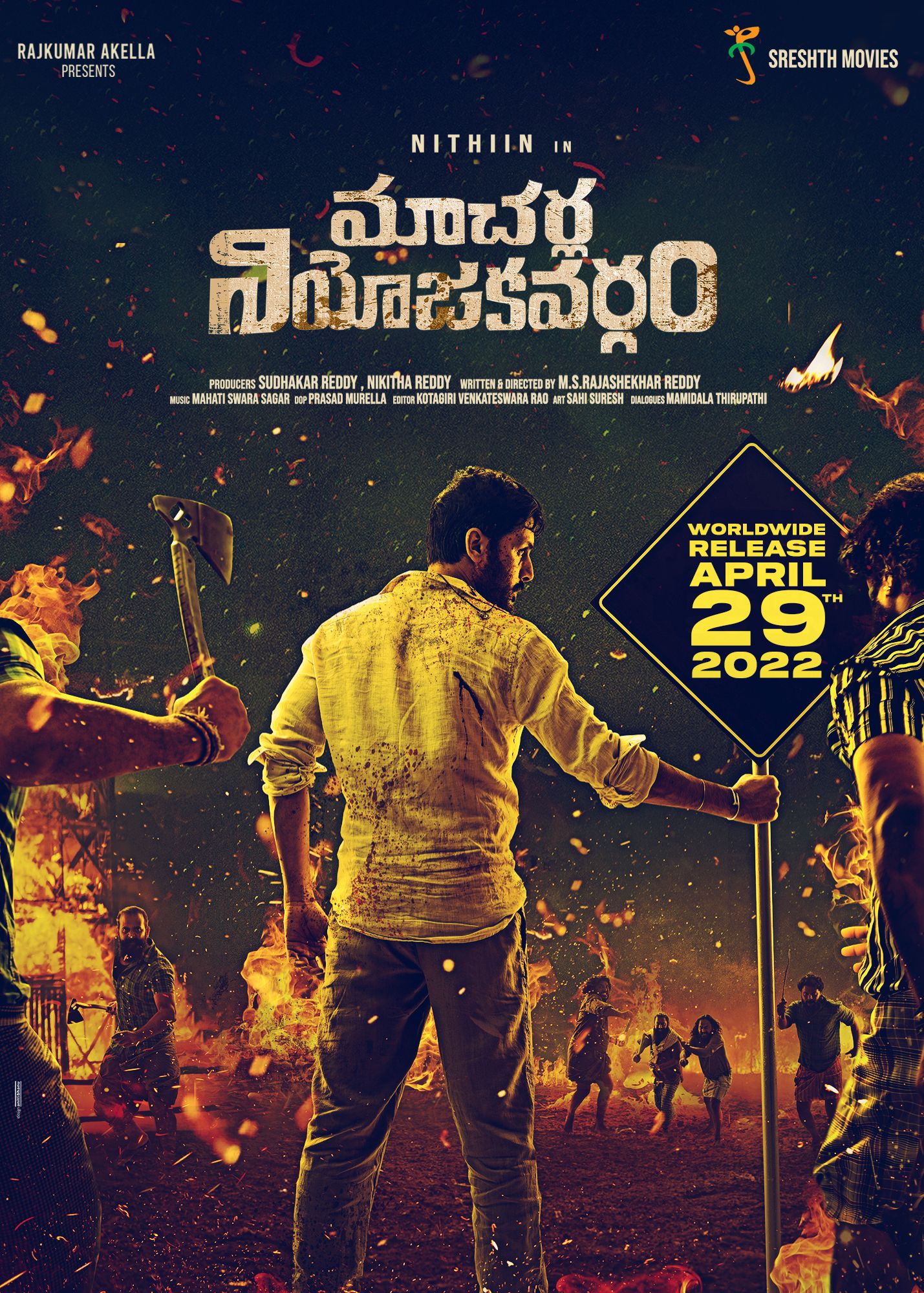