What we get to see in the video is Balakrishna’s royalty, his euphoria, glorious dialogue delivery and the massy attitude. The first hunt is fully loaded with the mad fans stuff.

Balakrishna has two characteristics in the movie, going by the teaser. While he is a Good Samaritan for his people, he is a monster for his enemies. Balakrishna oozes swag in the salt and pepper look, wherein his intimidating avatar brings intensity to the character.

Director Gopichand Malineni designed the character so powerfully that he literally showed his fanism on the biggest mass hero. Each and every dialogue in the teaser uttered by Balakrishna will captivate masses.

Kannada star Duniya Vijay is venturing into Tollywood with this movie where he is playing the antagonist. Varalaxmi Sarathkumar will be seen in a significant role.

Naveen Yerneni and Y Ravi Shankar are producing the film on massive scale. Acclaimed writer Sai Madhav Burra has provided dialogues, while National Award-Winning Craftsman Navin Nooli is handling editing and AS Prakash is the production designer. Chandu Ravipati is the executive producer for the film that has fights by Ram-Lakshman duo. 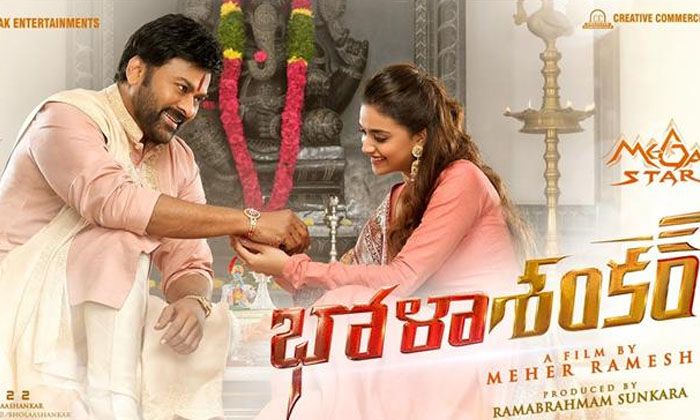 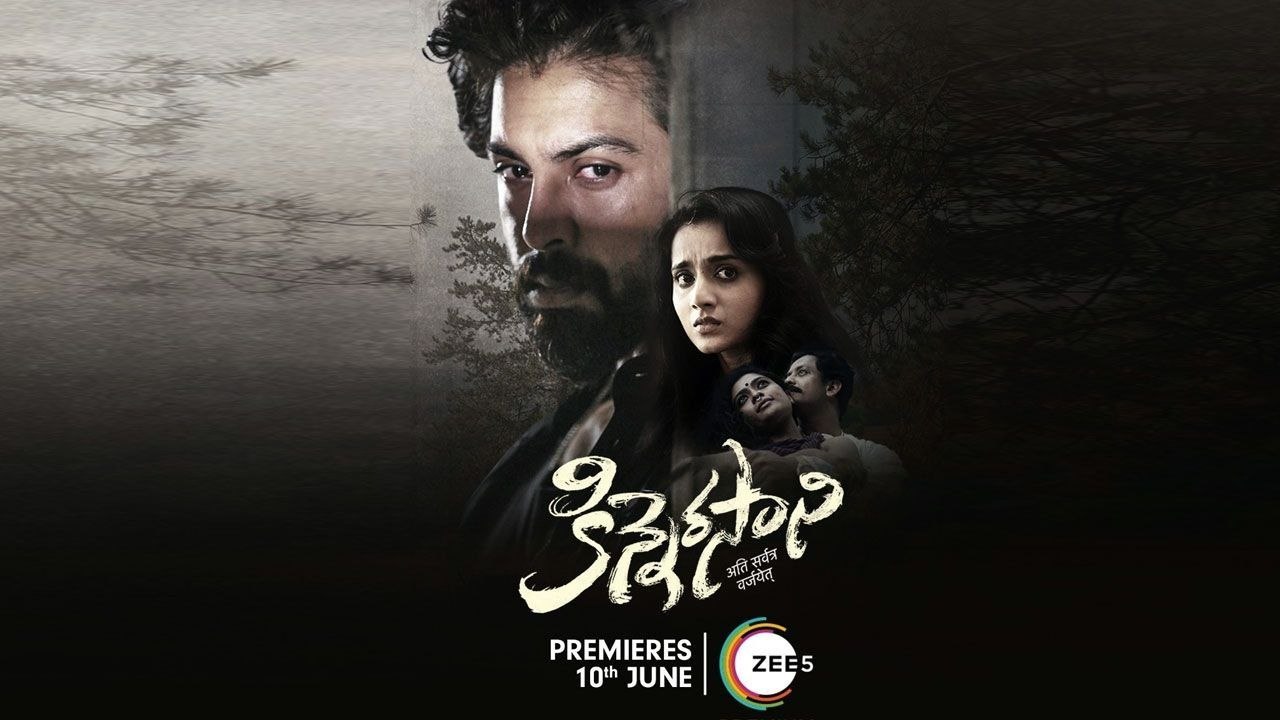