Natasimha Nandamuri Balakrishna and mass director Boyapati Srinu’s most awaited film Akhanda is all set for theatrical release, as it was done with all the works. Today, the makers teased fans and movie buffs with Akhanda Trailer roar.

While two teasers of the movie introduced two different shades of Balakrishna, the trailer shows the two dimensions of the actor. Balakrishna roars like a lion and particularly he is unbelievable as Aghora. Boyapati has presented him in never seen before fiercest avatar.

Srikanth who played the main villain impresses big time as he underwent a complete makeover. Pragya Jaiswal is also seen and Jagapathi Babu makes his presence felt as a sage. Apparently, the face-off sequences between Balakrishna and Srikanth are going to be one of the major highlights. The roaring trailer also introduces us other prominent cast. Every frame looks rich, as the production design of Dwaraka Creations is high in standard.

Dialogues are intense and they sound much more powerful with Balakrishna's roaring voice. C Ram Prasad's camera work is top-notch, while S Thaman takes the visuals to next level with his roaring background score. On the whole, the trailer sets sky high expectations on the film. The makers have also announced to release the film on December 2nd.

Balakrishna and Boyapati collaborated for the third time to complete hat-trick hits in their combination. Miryala Ravinder Reddy is producing Akhanda on Dwaraka Creations. Kotagiri Venkateshwara Rao is the editor. 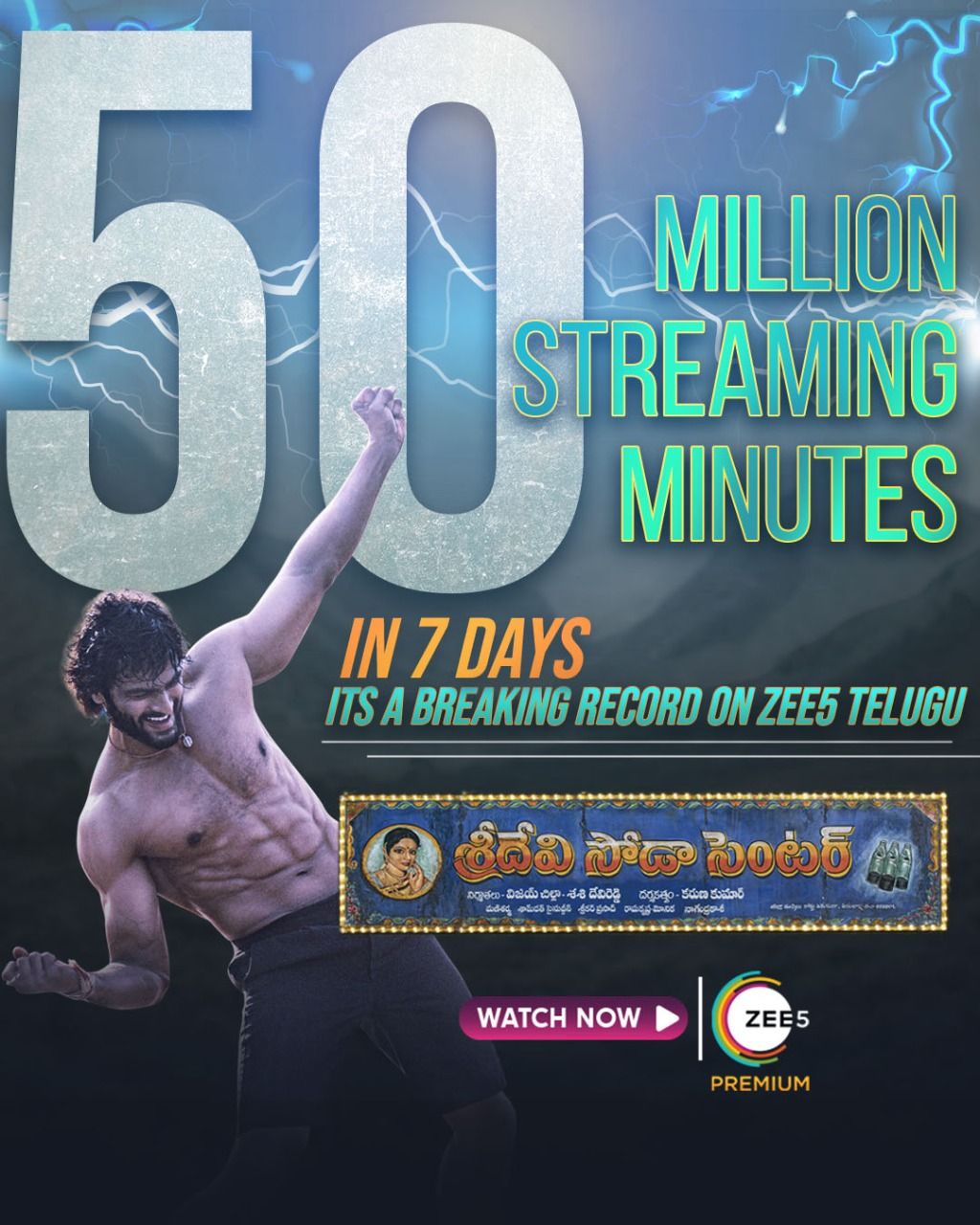 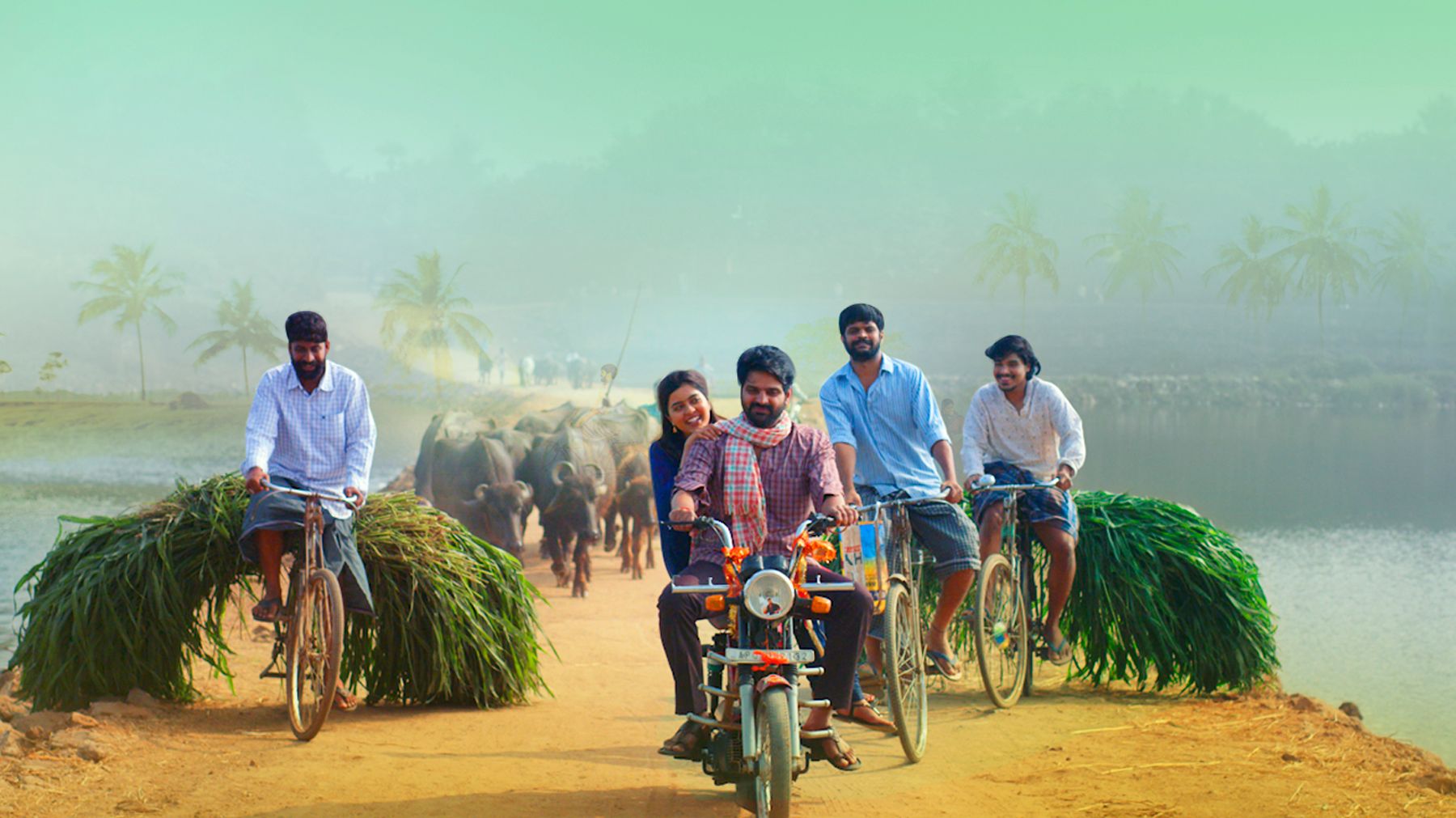