Promo of title song of the movie was unveiled for Diwali to exceptional response and with double josh, they have come up with lyrical video. The Mass Anthem Of The Year is rendered by S Thaman that has peppy vocals by Shankar Mahadevan and his sons. But what really grabs our attention is Balakrishna’s getup as Aghora. Going by the visuals, the Aghora character is very intense and powerful. Ananta Sriram penned wonderful lyrics.

First and melodious number Adiga Adiga got overwhelming response from music lovers. The title track too gets instant response and it is going to top the music charts.

Expectations are quite high on the project, given Balakrishna and Boyapati Srinu have collaborated for the third time to complete hat-trick hits in their combination.

Pragya Jaiswal is the heroine in the mass action entertainer produced by Miryala Ravinder Reddy under Dwaraka Creations. 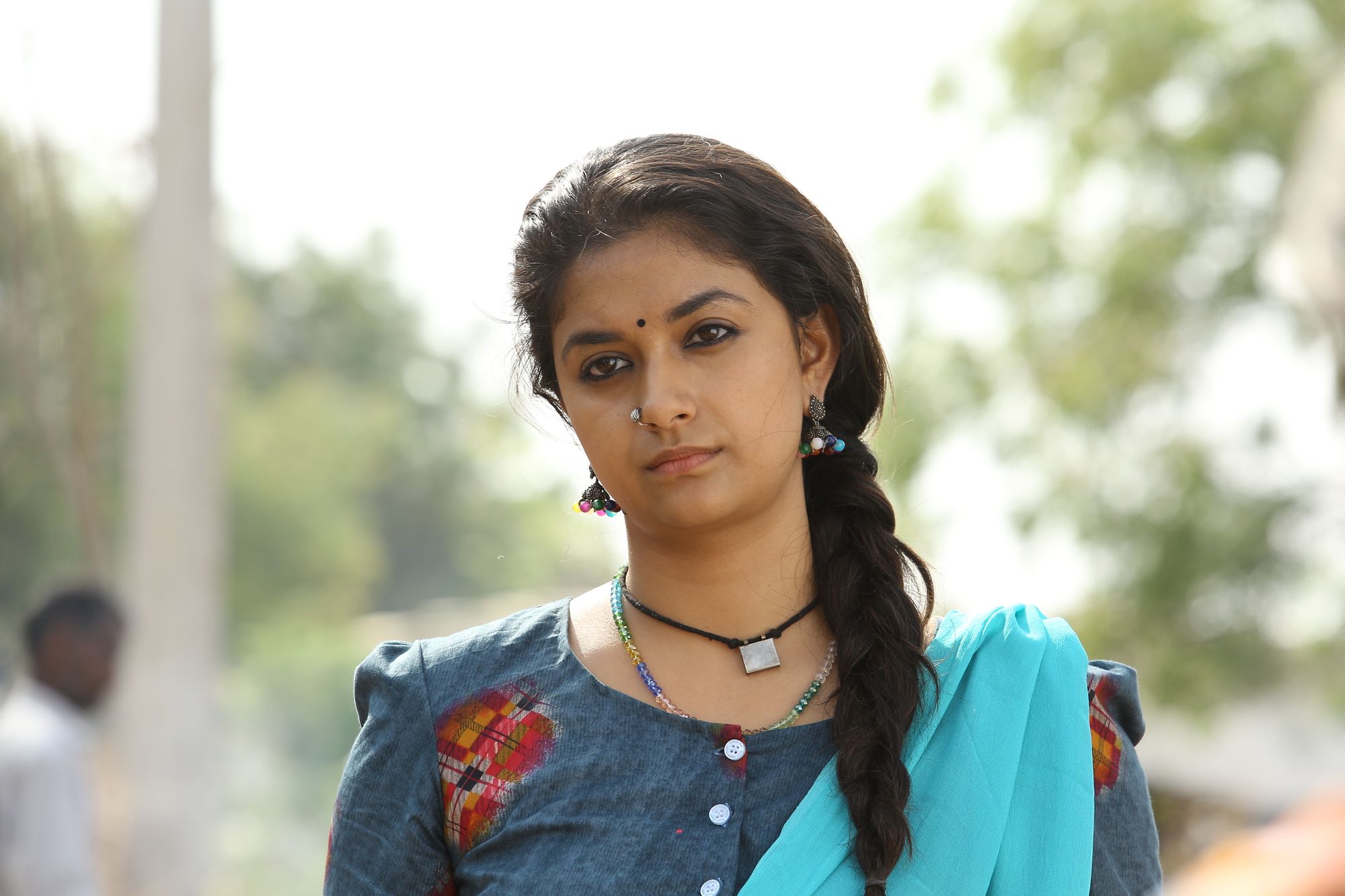 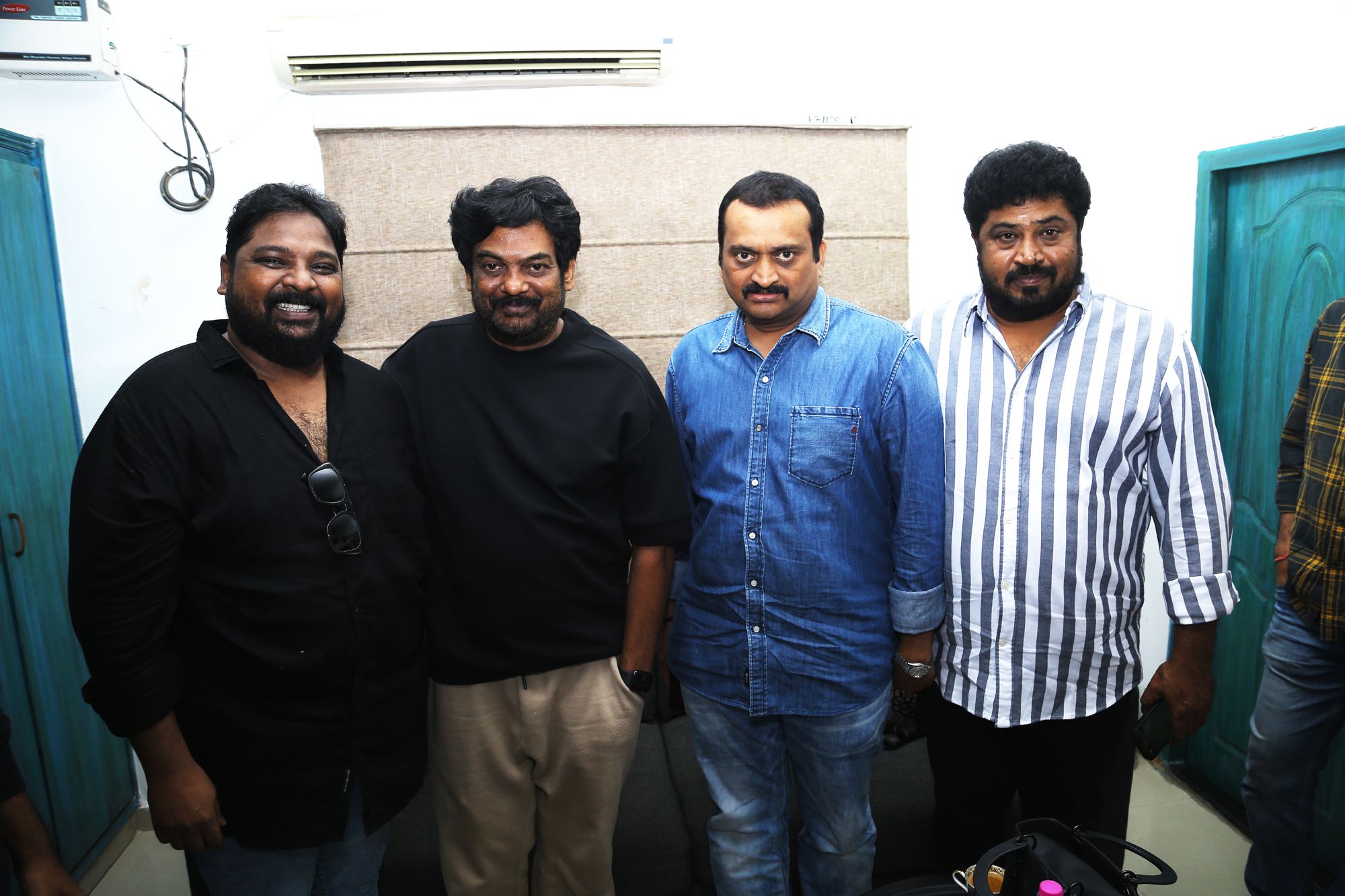 Trailer for Bandla Ganesh's 'Degala Babji' released at the hands of Puri Jagannadh!!