Tamil star  Arya, who also enjoys a good following in Tollywood, has been making different films in Tamil, is coming up with another new concept. Actors Arya and Sayesha Saigal, who got married in real life, are acting together in the movie 'Teddy'. The movie trailer, which has already been released, is quite thrilling. The film revolves around a Teddy and this is the first time to have such a story in India. The makers have released a good song on friendship from the upcoming movie. Tamil rock star Anirudh has sung the song and added life to it. The video song shows the connection between Arya and Teddy. Nambiye is the title of this beautiful song. Iman provided the music. The friendship between Teddy Bear and Arya is endearing. The film, which is set to release on Disney Hot Star Multiplex OTT, is being anticipated by Arya fans as well as the general public. Arya and Teddy Bear will get together to unravel the mystery in the medical industry and we will have to wait until March 12 to see what happens. 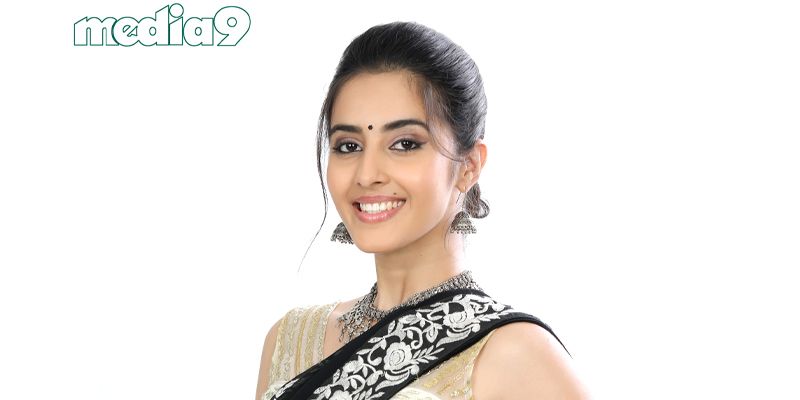 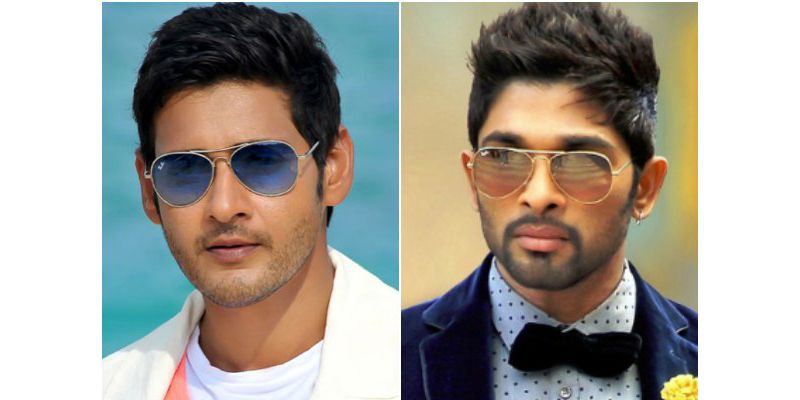