One of the major attractions in happening hero Vijay Deverakonda and dashing director Puri Jagannadh’s first Pan India project LIGER (Saala Crossbreed) is legend Mike Tyson is on board to play a significant and mighty role. Known for his intimidating ferocious demeanour and impeccable striking prowess, Tyson makes his debut on Indian screen with this film. The unbeatable icon wished everyone on Diwali with the poster.

Dressed in a suit, Mike Tyson looks ferocious in the poster and there is fire in his punch power which is shown symbolically with fire to his hand and the ring. It’s an eye feast to see the god of boxing in an intense role.

Just imagine, how it would be to see the young Vijay Deverakonda and the great Mike Tyson together on screen. They together are going to set the screens on fire.

In association with Puri connects, the film is being produced jointly by Bollywood's leading production house Dharma Productions. 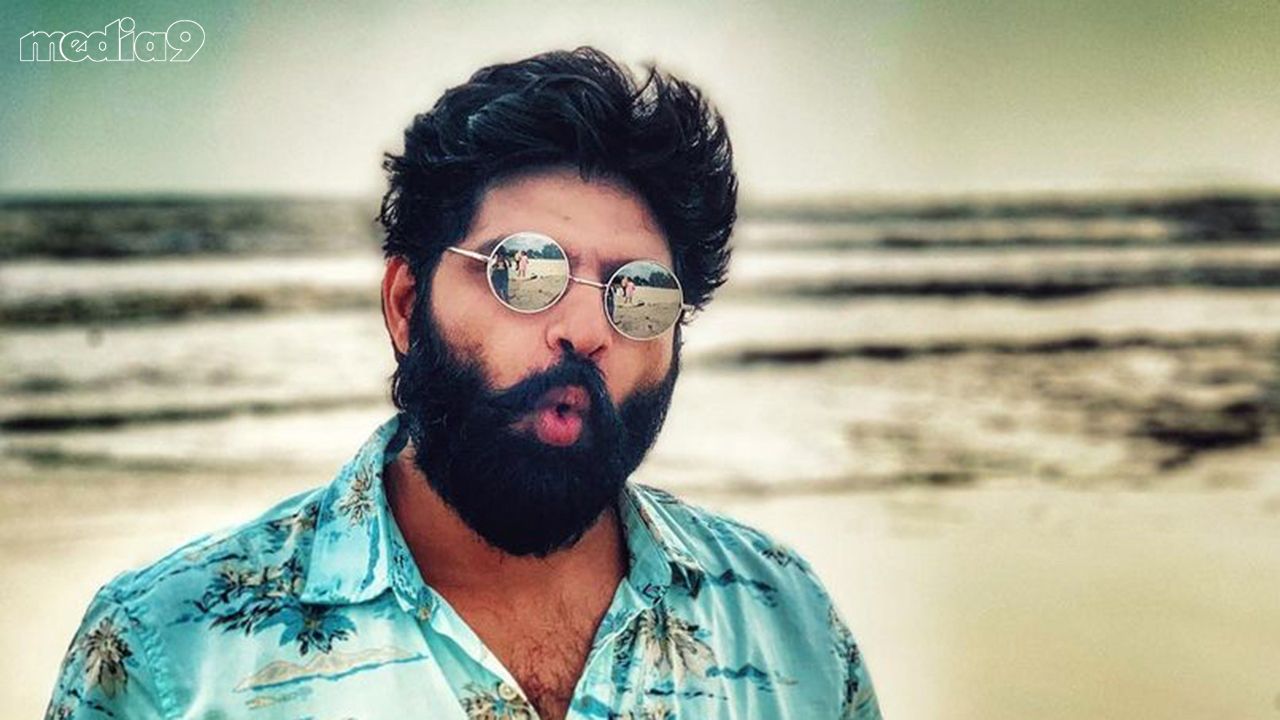