King Nagarjuna's wild Dog canceled its OTT platform release and released on April 2nd. However, the film didn't get a good response from the theatrical release. But the makers are thrilled with Wild Dog registering record views following its Netflix premiere last week.

For the last one month or so, Nagarjuna has been working on an action thriller under Praveen sattaru's and direction. The film shooting has been stopped due to call the second wave of covid-19. But the latest buzz from the Tollywood grapevine is that Nag is thinking of putting the film on hold temporarily.  Nagarjuna is in no mood to do experimental films for the moment. Wild Dog's box office result must be one of the reasons for Nag's sudden decision. Adding to this, Praveen Sattar's recent web series, Thammanh's 11th Hour, also received a mixed response.

All said and done, Clarity regarding this speculation will be out only when the situation improves and shootings in Tollywood. On the other hand, king Nagarjuna confirmed in a recent interview that he will kick start Bangaraju in June or July. whether he will prefer to finish Bangaraju first or if he will simultaneously shoot Praveen Sattar's film remains to be seen. 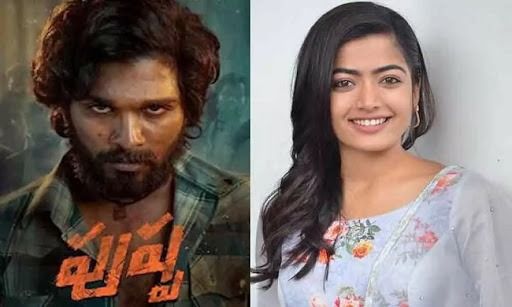 Rashmika about Bunny's work on Pushpa. 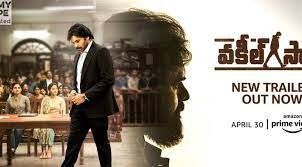