Young hero Naga Shaurya is going on quite sturdily doing back to back films. Despite the successive flops, there has been no impact on his hawa. Currently, the young actor is starring in three films which are in different stages of production.. His first project Varudu Kavalenu is being directed by female director Lakshmi Saujanya. Recently, the film's schedule has been wrapped in Dubai. Next, he is doing a sports based film titled 'Lakshya'. Debutant director Santosh Jagarlapudi is directing the film. Naga Shaurya also okayed a project with Anish Krishna. The shooting of the film started today and more details will be out soon. Singer Sherley Setia is acting as the heroine in the film. Satya and Rahul Ramakrishna appear in key roles. 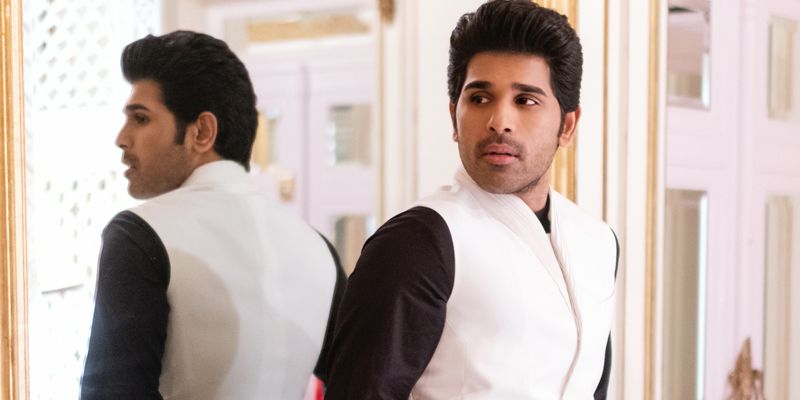 Allu Sirish traditional style is so good to miss! 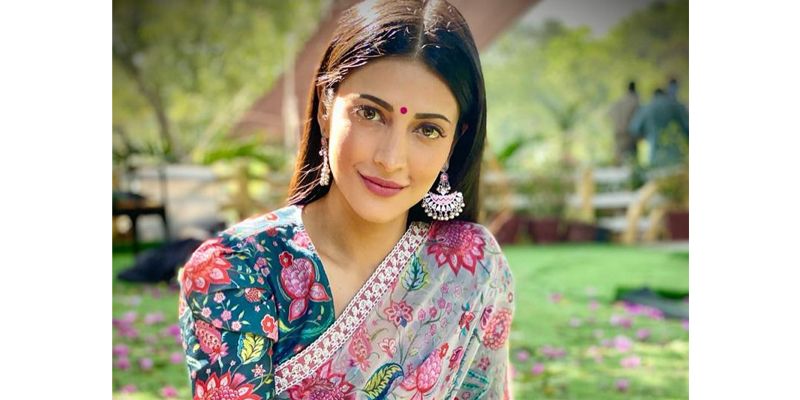