Promising young hero Naga Shaurya’s landmark 20th film ‘LAKSHYA’ gets its release date. The sports drama film directed by Santhossh Jagarlapudi is all set for its theatrical release worldwide on December 10th. This film is coming, after Naga Shaurya scored a blockbuster with his last movie Varudu Kaavalenu.

Naga Shaurya appears dejected and he can be seen flaunting his abs along with his well-built body. Sporting his ponytail, he is seen holding his bow and arrow, as the rain falls. The poster showcases Shaurya’s mood in a crucial sequence.

Lakshya has completed all the works, including post-production formalities. The team is planning massive promotions to further increase expectations on the movie.

Underwent unbelievable physical transformation to play the role of an archer, Naga Shaurya will be seen in a never seen before avatar. He sports two different getups in the sports drama based on ancient sport archery. Naga Shaurya underwent training to understand the nuances of the sport. Ketika Sharma is paired opposite him.

Director Santhossh Jagarlapudi came up with first of its kind story and Jagapathi Babu will be seen in a crucial role.

Kaala Bhairava rendered soundtracks for the movie, while Raam Reddy handled cinematography and Junaid is the editor. 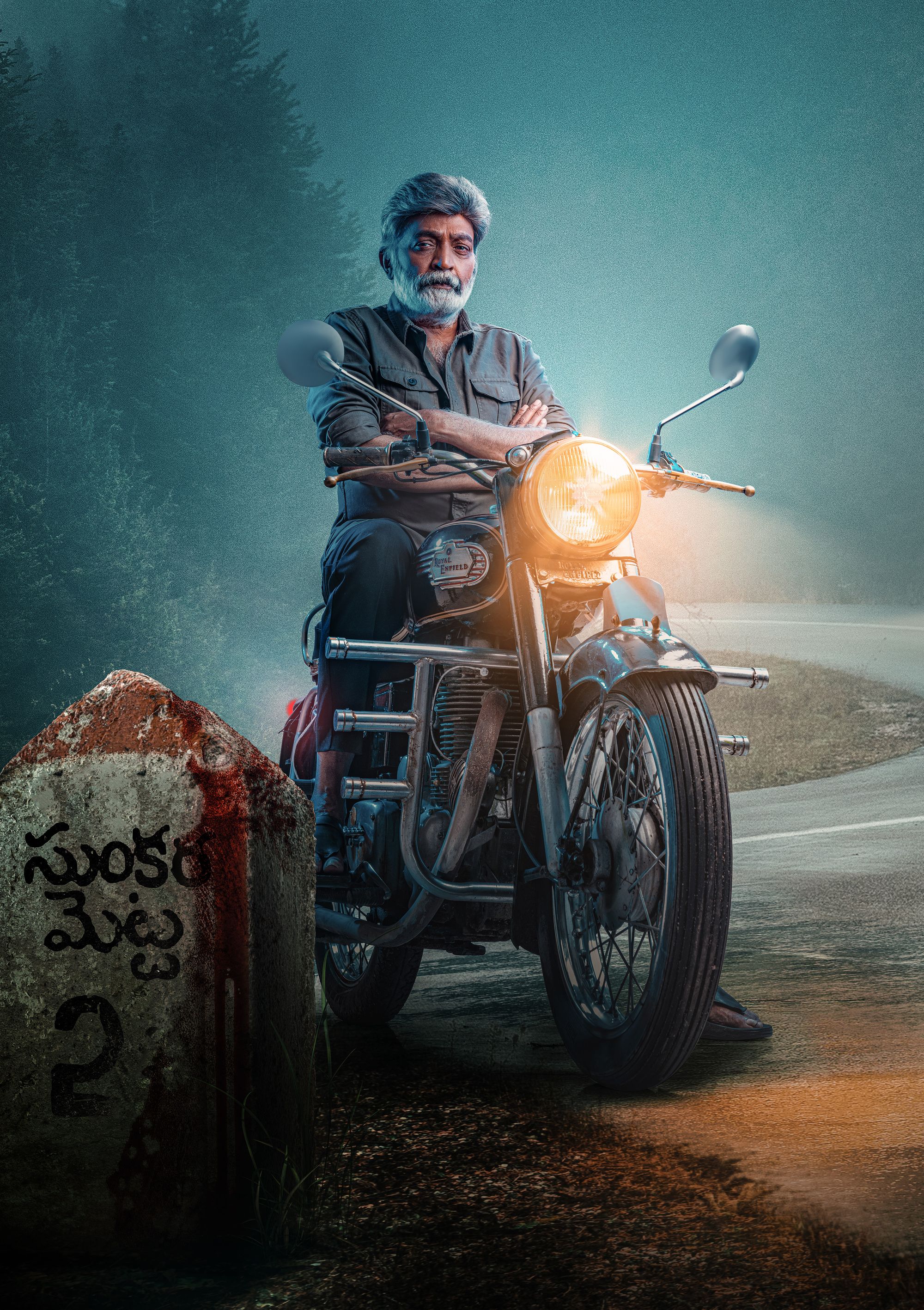