#NS24 has been launched majestically in presence of special guests. Director VV Vinayak who attended the pooja ceremony also sounded the clapboard for the muhurtham shot. While the camera was switched on by Abhishek Agarwal, first short was directed by Thirumala Kishore. Neuro hospital Samba Shiva Reddy and GSK infra tech Santosh Kumar handed over the script to the makers.

#NS24 will be the biggest budgeted movie in Naga Shaurya’s career. Touted to be an action entertainer that will also have elements for youth and families, the movie will see Naga Shaurya in a different role. The actor will also be undergoing a makeover.

#NS24 will feature an ensemble cast in prominent roles, whereas top-notch technicians will be working for the movie.

Popular music director Harris Jayaraj is making comeback to Telugu cinema, after a long gap. The cinematography of the movie will be handled by Vetri Palanisamy, wherein Chota K Prasad is the editor and Sai Praveen is the art director. The additional screenplay for the movie is by S.V Sekhar. Bandi Bhasker is the executive producer. 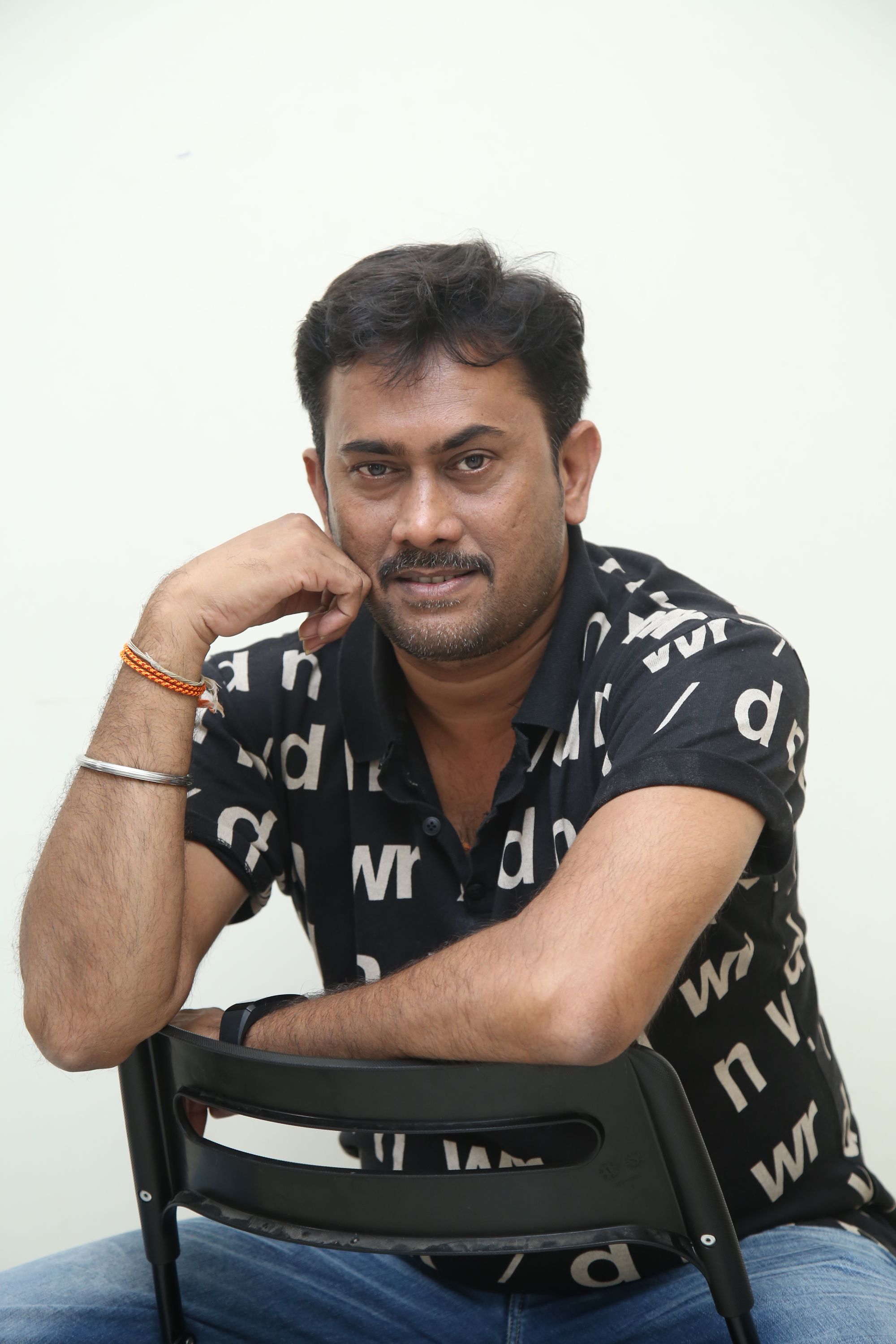 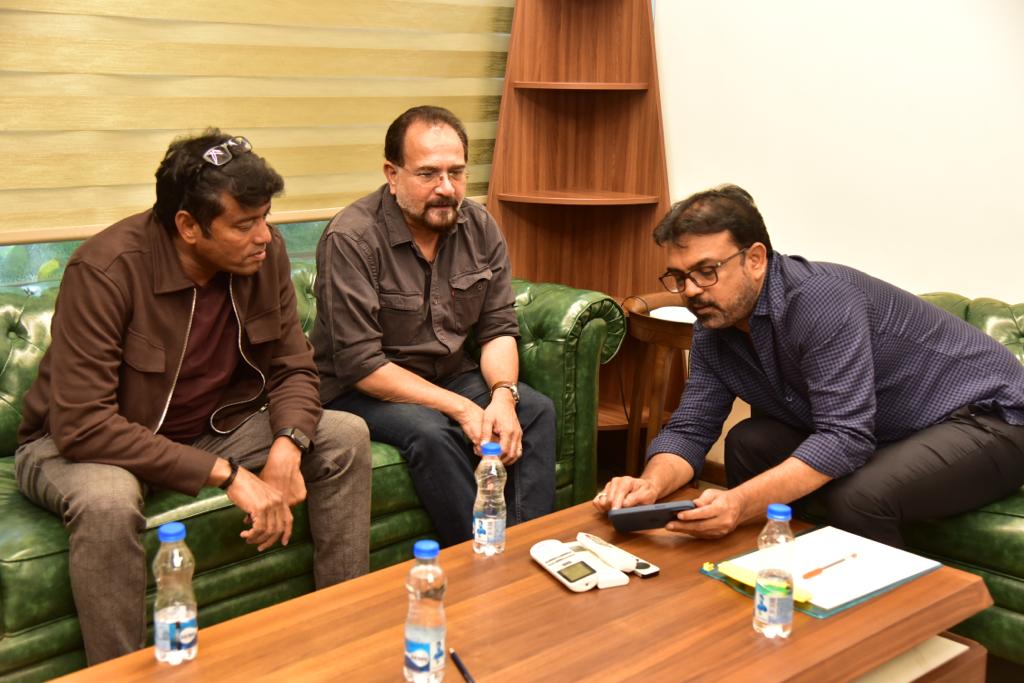