Versatile star Naga Shaurya will appear in a role with two different shades in his next outing Krishna Vrinda Vihari being directed by Anish R Krishna. He will be seen as a Brahmin guy who transforms himself into an urban guy, after shifting to city on a job. He amazed with his performance in the trailer. Today, the team launched title song of the movie.

Naga Shaurya seems to have stuck in a tricky situation which is tough to deal for him. Apparently, there is a problem in his love and his family too is not happy with him. Moreover, he’s anticipating for Vennela Kishore to wake up from coma.

However, director Anish Krishna and team made this distressed song as a hilarious one. Mahati Swara Sagar scored the number, while Ram Miriyala crooned it and Kasarla Shyam wrote the lyrics.

Shirley Setia is making her Tollywood debut with the movie produced by Usha Mulpuri under Ira Creations. Yesteryear actress Radhika Sarathkumar will be seen as Shaurya’s mother.

Shankar Prasad Mulpuri is presenting the movie that has cinematography by Sai Sriram, while Tammiraju is the editor.

Krishna Vrinda Vihari is sated for release on September 23rd. 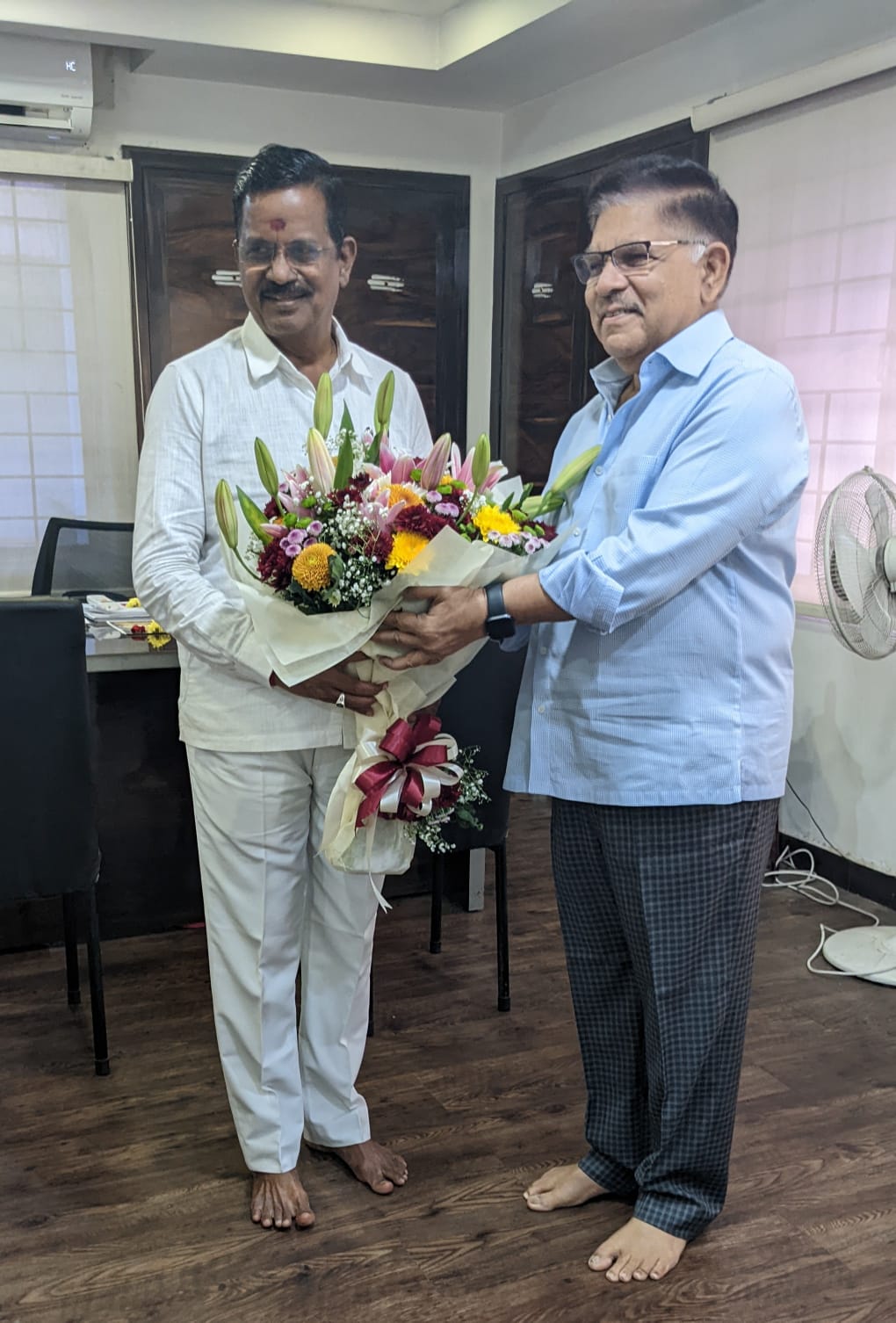 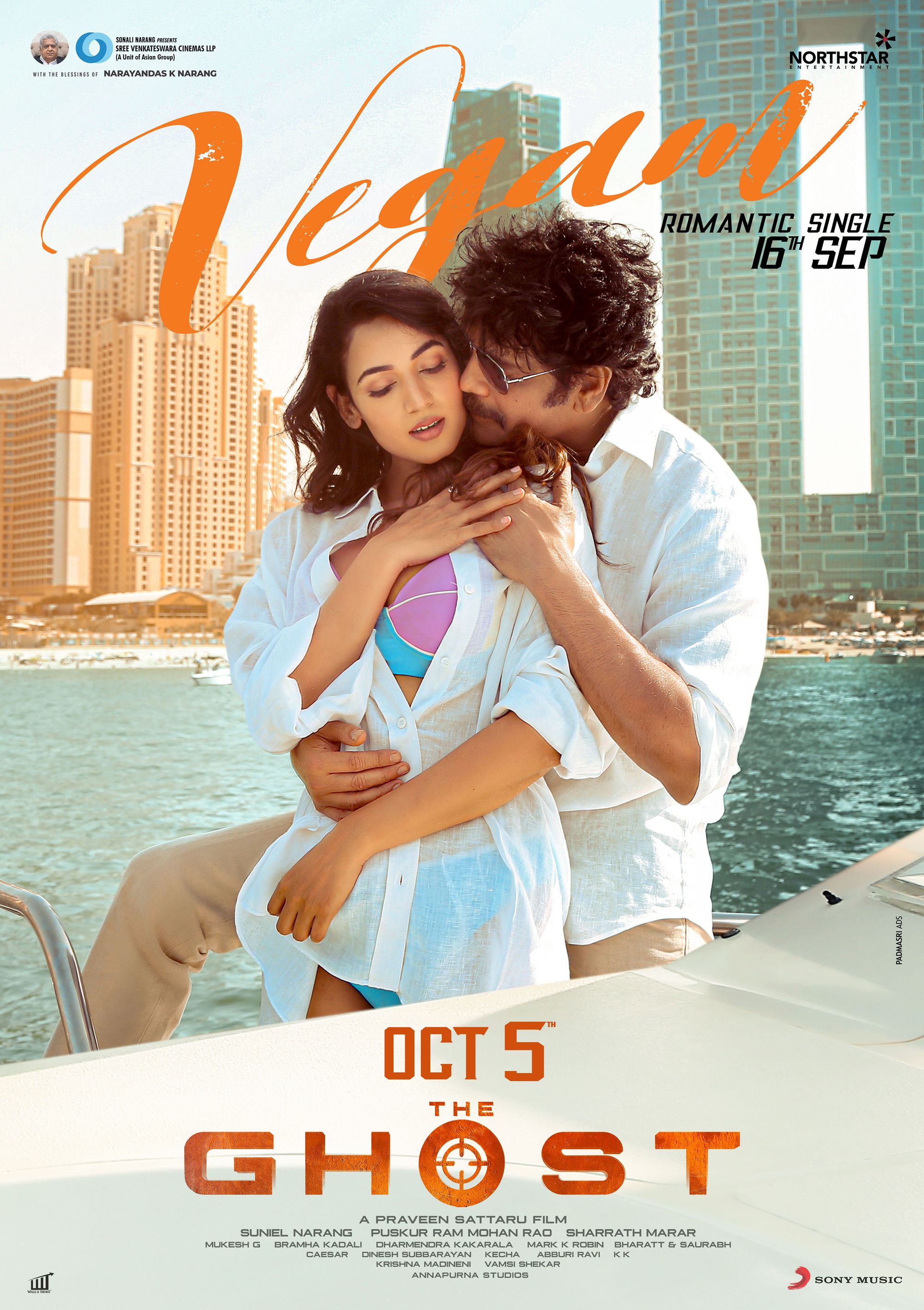