Promising young hero Naga Shaurya will next be seen in a different rom-com Krishna Vrinda Vihari. The film directed by the very talented Anish R Krishna under the happening production house Ira Creations is getting ready for release. Promotions are in full swing for the movie. Meanwhile, the makers announced new release date of the movie.

Krishna Vrinda Vihari is not moving out of the summer race and it will be gracing the theatres worldwide on May 20th. Shaurya appears uber cool in the announcement poster, though he seems bit worried, going by his expressions.

Recently, they began musical promotions with a romantic song Varshamlo Vennella that became an instant hit. Music for the film was scored by Mahati Swara Sagar. Naga Shaurya and Shirley Setia’s magical chemistry was the other major attraction.

Earlier, the film’s teaser was released to overwhelming response. Currently, the movie is in post-production stages.

The film will see Naga Shaurya in the role of a Brahmin , where Shirley Setia will be seen as his love interest. Yesteryear actress Radhika Sarathkumar will be seen in an important role in the movie produced by Usha Mulpuri.

Shankar Prasad Mulpuri is presenting the movie. Sai Sriram is the cinematographer and Tammiraju is the editor. 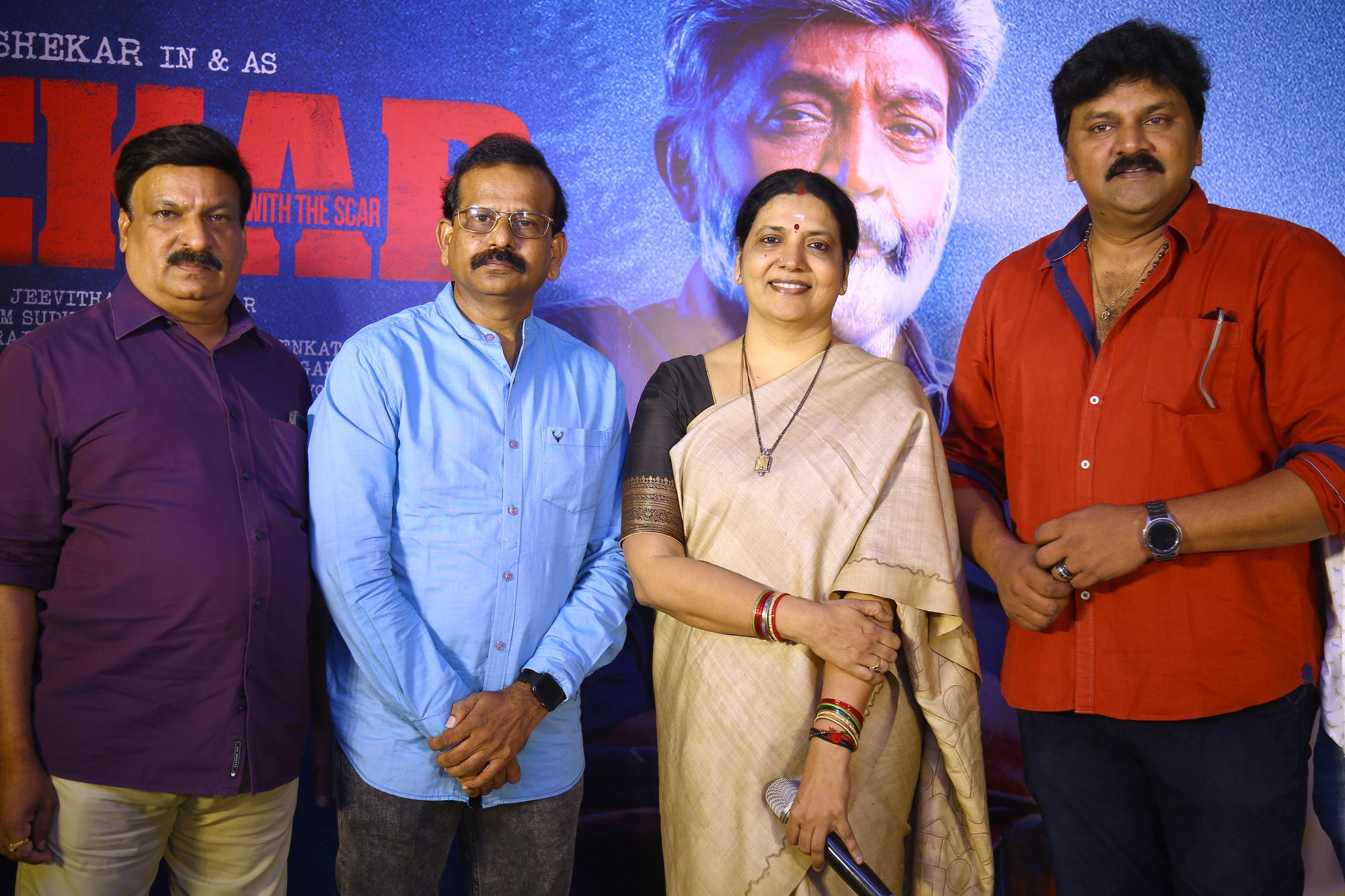 Rajasekhar's 'Shekar' to be released in theatres on May 20!! 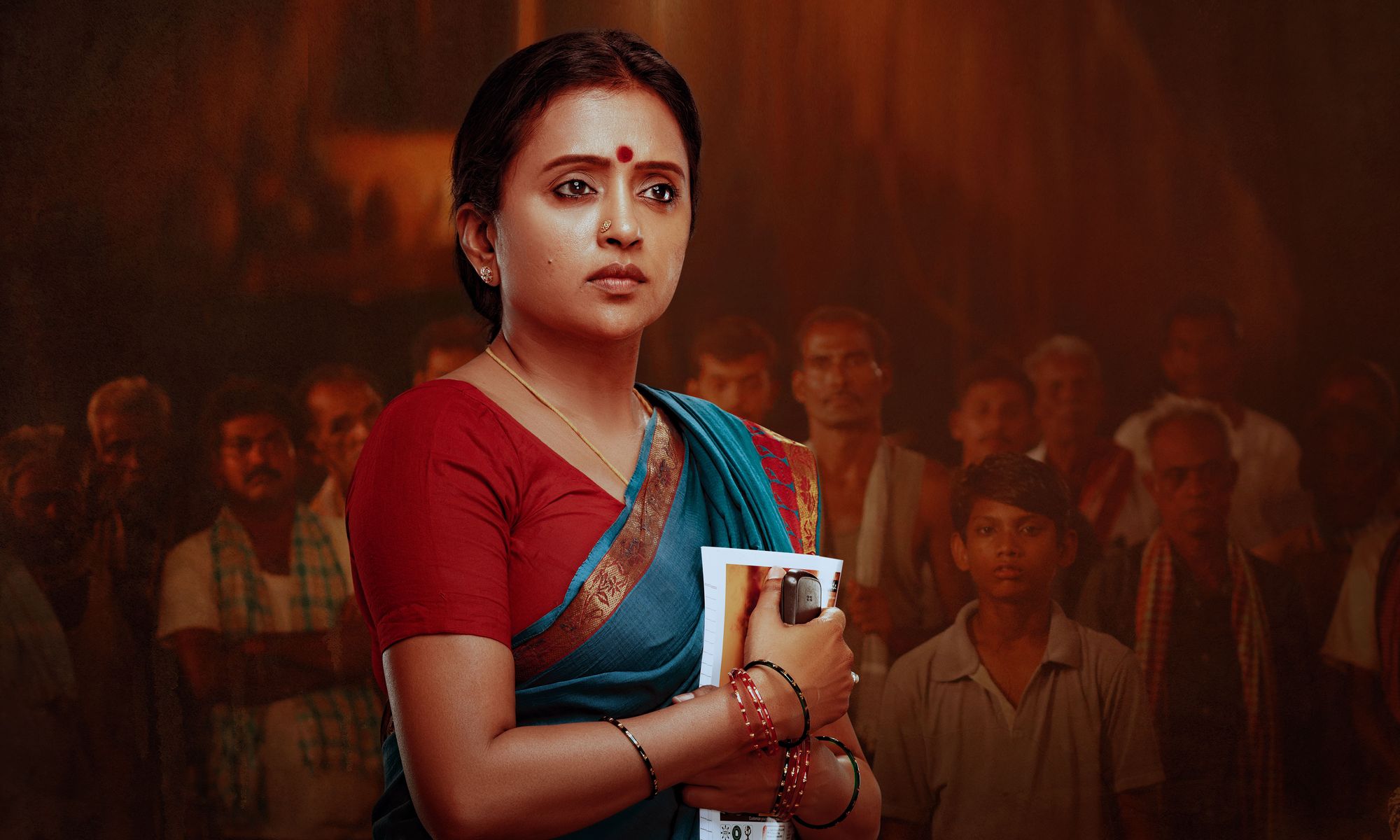