Handsome Actor Naga Shaurya who has been attempting wide variety of subjects and playing different roles is presently starring in a rom-com flick under the direction of Anish R Krishna with Ira Creations producing it.

The makers today announced release date of the movie. Krishna Vrinda Vihari will be releasing worldwide on April 22nd as to offer summer treat. What’s more, no other noted film is releasing the week. The announcement poster sees Naga Shaurya and the film’s lead actress Shirley Setia going on a ride on scooter.

Both Shaurya and Shirley Setia appear in traditional outfits and they look adorable together. Going by the poster, the duo has shared wonderful chemistry in the movie.

Earlier, the film’s title and first look poster got superb response from all the corners.

Naga Shaurya plays a first of its kind role in the movie and unlike his roles in his previous movies, he will be seen in an amusing character. This film also features many comedy actors in prominent roles.

The film is produced by Usha Mulpuri, while Shankar Prasad Mulpuri presents it. Mahati Swara Sagar renders tunes for this film, while Sai Sriram handles cinematography.

The presence of star comedians Vennela Kishore, Rahul Ramakrishna and Satya assures the film will be high on humour. 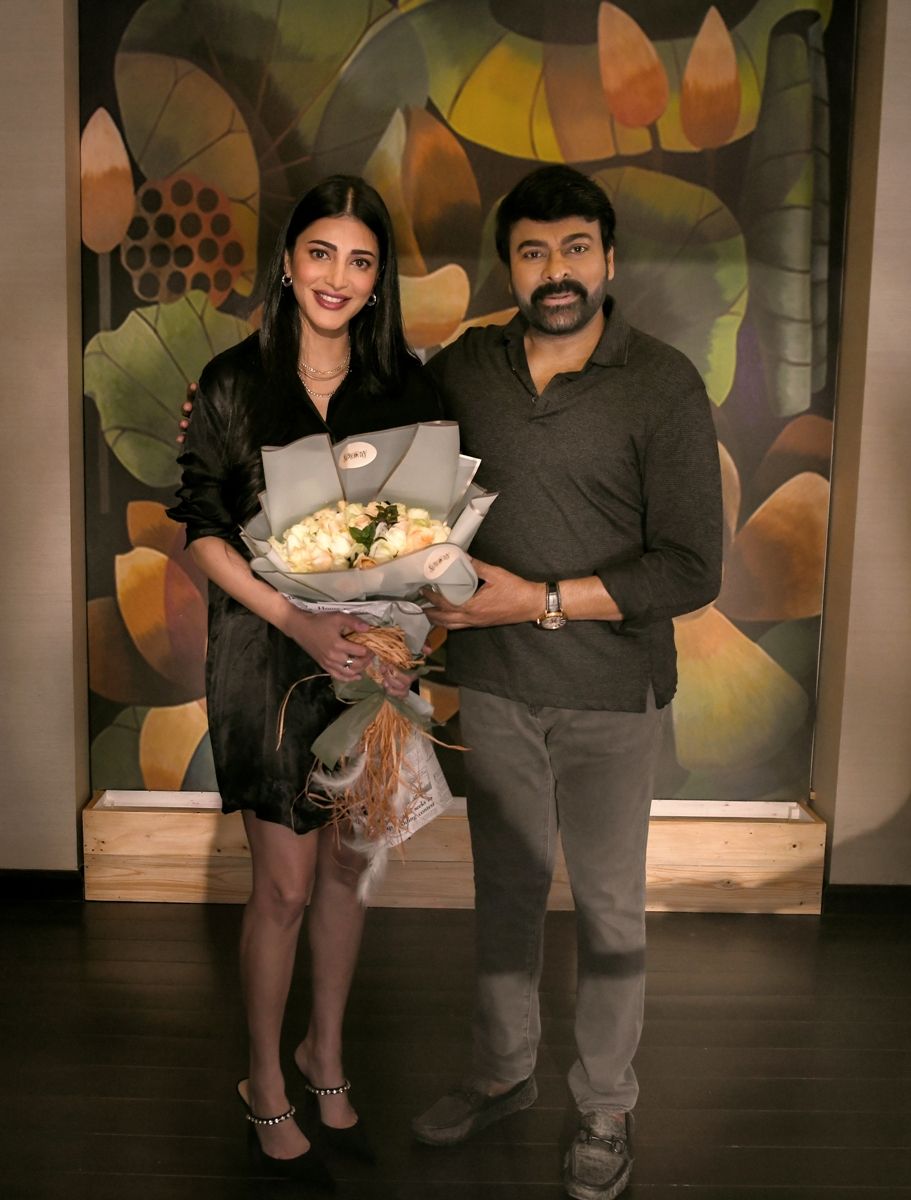 Shruthi hassan onboard for Mega 154!! 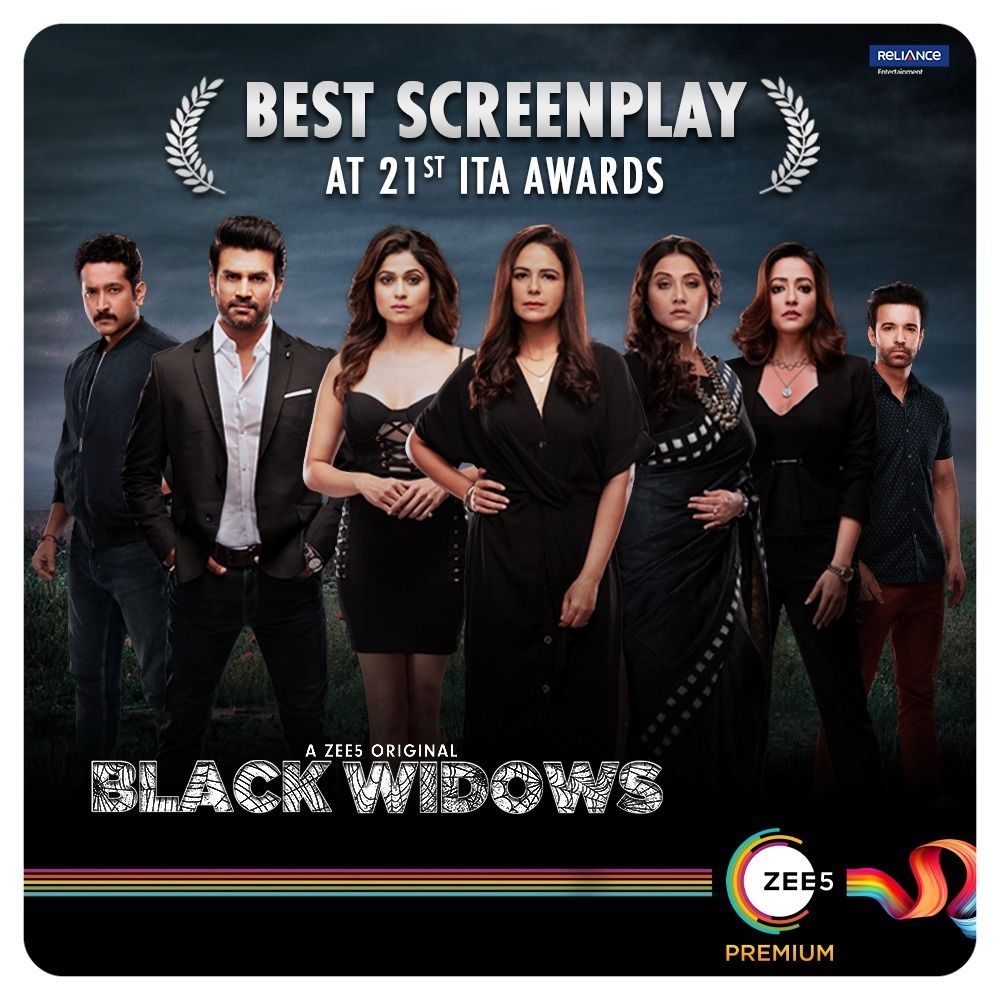