Yuva Samrat Naga Chaitanya is now coming up with an upcoming film Thank You  which is helmed by Vikram K Kumar.  Few days ago, the makers of Thank You unveiled the teaser that grabbed the attention of many. The teaser has received positive feedback from his fans and fellow performers. Apart from exhibiting his mass and class personalities, the teaser highlights Naga Chaitanya’ different character. The audience is already awaiting the film as a result of the teaser and other promotional content. The two chartbuster songs from the album "Maaro Maaro" and "Ento Enteynto" upped the expectations on the film.
Thank You team is now working at brisk pace to complete the post production work. The makers announced the release date as July 8, 2022. Today makers postponed the release date to July 22. With all the commercial elements Naga Chaitanya's Thank You is coming to entertain us on July 22.
Thank You marks the third collaboration between director Vikram K Kumar and Naga Chaitanya after Manam and the web series Dhootha, which is on the sets. Raashi Khanna, Malvika Nair, and Avika Gor play the leading ladies, while Sushanth Reddy will be seen in a pivotal role. Thank You story is written by BVS Ravi. Produced by Dil Raju and Shirish, the movie’s technical crew boasts cinematographer PC Sreeram and sensational composer Thaman. 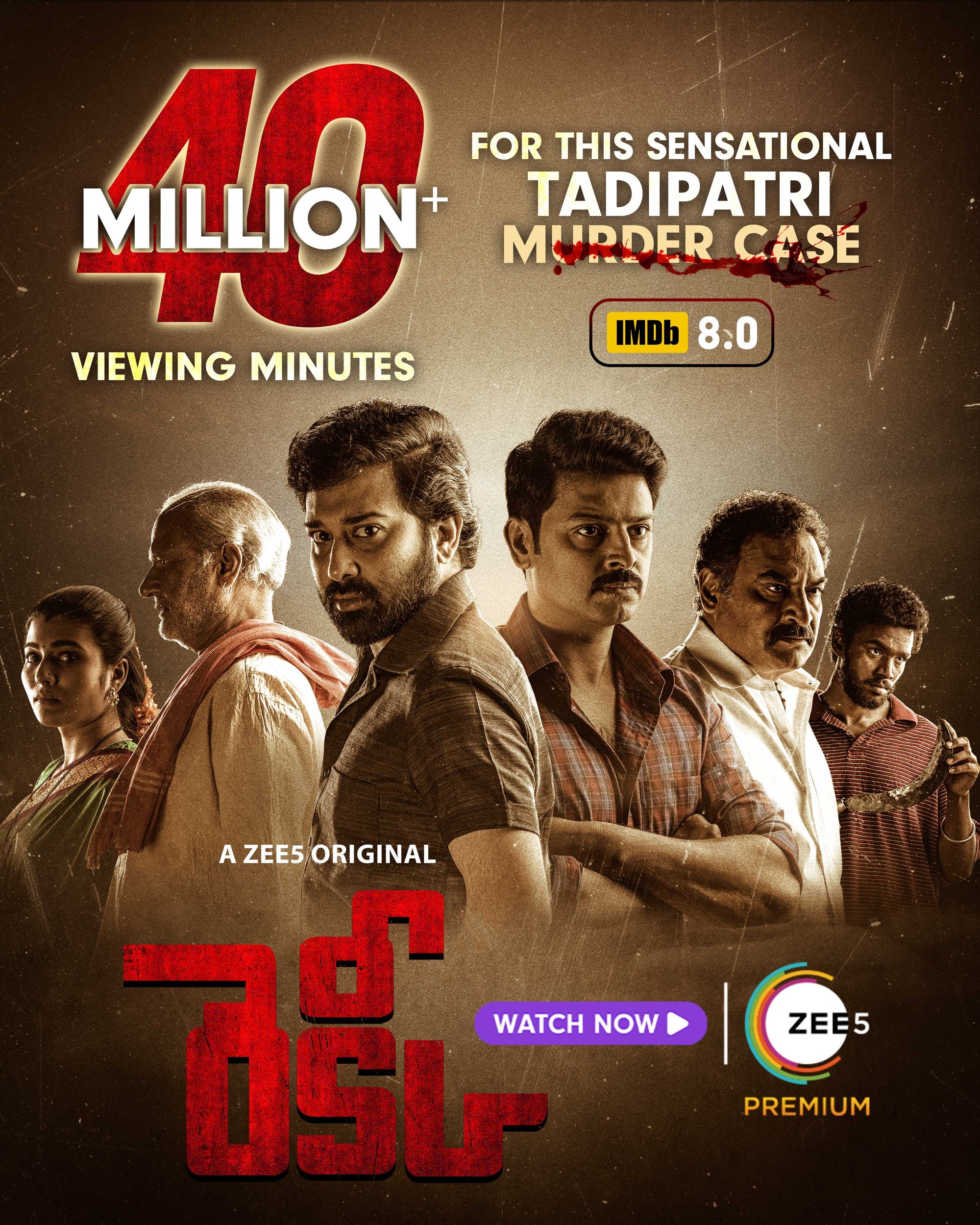