Nagarjuna Akkineni has got a following in Bollywood as many of his films like super hit film Criminal were made in Hindi too while many other movies were dubbed into Hindi language. He also acted in a straight Hindi film Brahmastra recently with Ranbir Kapoor and Alia Bhatt which also features Amitabh Bachchan in a key role.

Following the footsteps of his father, Naga Chaitanya too ventures into Bollywood with a crucial role in Aamir Khan’s Lal Singh Chaddha which is the remake of Academy Award winning film Forrest Gump. First Vijay Sethupathi has been approached for this role but unfortunately due to unavailability of his dates it is decided to cast Naga Chaitanya in this film according to the confirmed reports.

The shooting for this film commences from May and he will be acting along with the most versatile actor Aamir Khan in this schedule which will be held for a month. Lal Singh Chaddha is collectively produced by Aamir Khan Productions and Viacom18 Studios and directed by Advait Chandan. 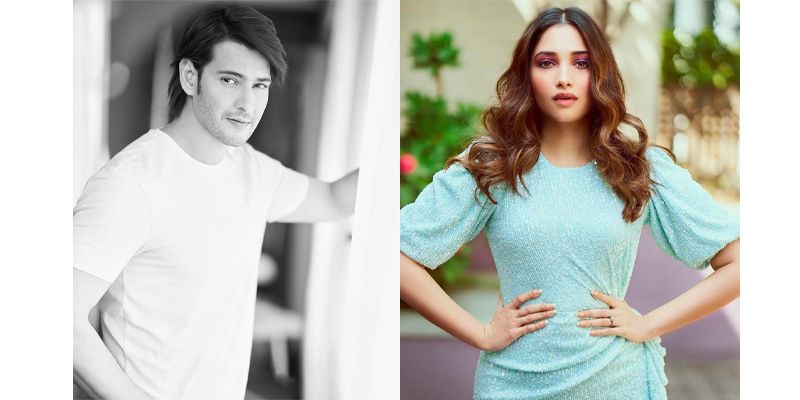 Mahesh Babu and Tamannah to feature in a TV commercial 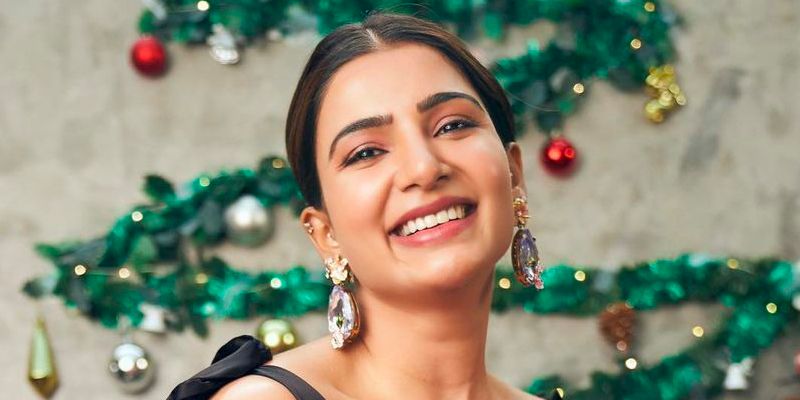 Do you know Samantha’s remuneration?