Aftre teasing with teaser of second single Naa Kosam, the makers have unveiled the lyrical video today. The song actually tells how Naga Chaitanya changed himself for his love interest played by Krithi Shetty and the lyrics are very impactful. While Anup Rubens tuned a cool romantic number as the orchestration stands out, Sid Sriram prettifies the song with his magical singing.

Zee Studios is co-producing the project with Annapurna Studios Pvt Ltd. Nagarjuna is the producer. Satyanand has penned screenplay, while Yuvaraj handles the cinematography. Vijay is the editor. 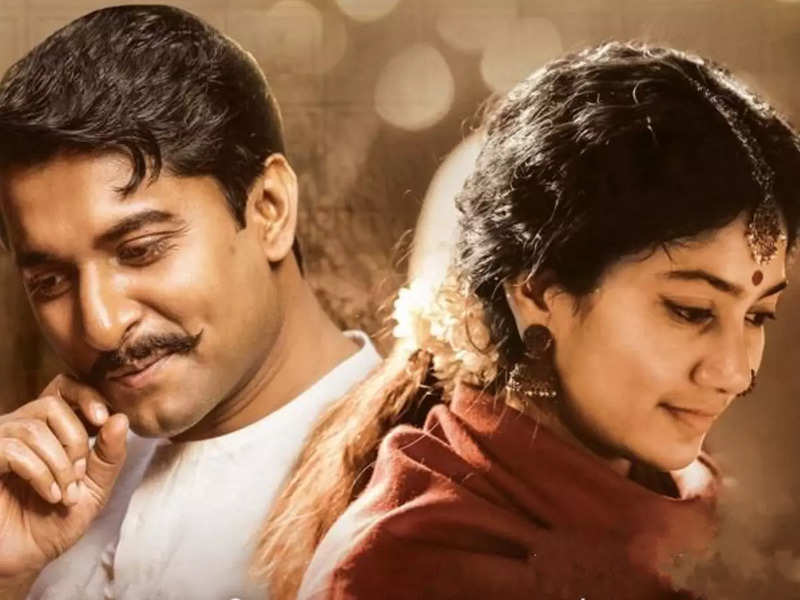 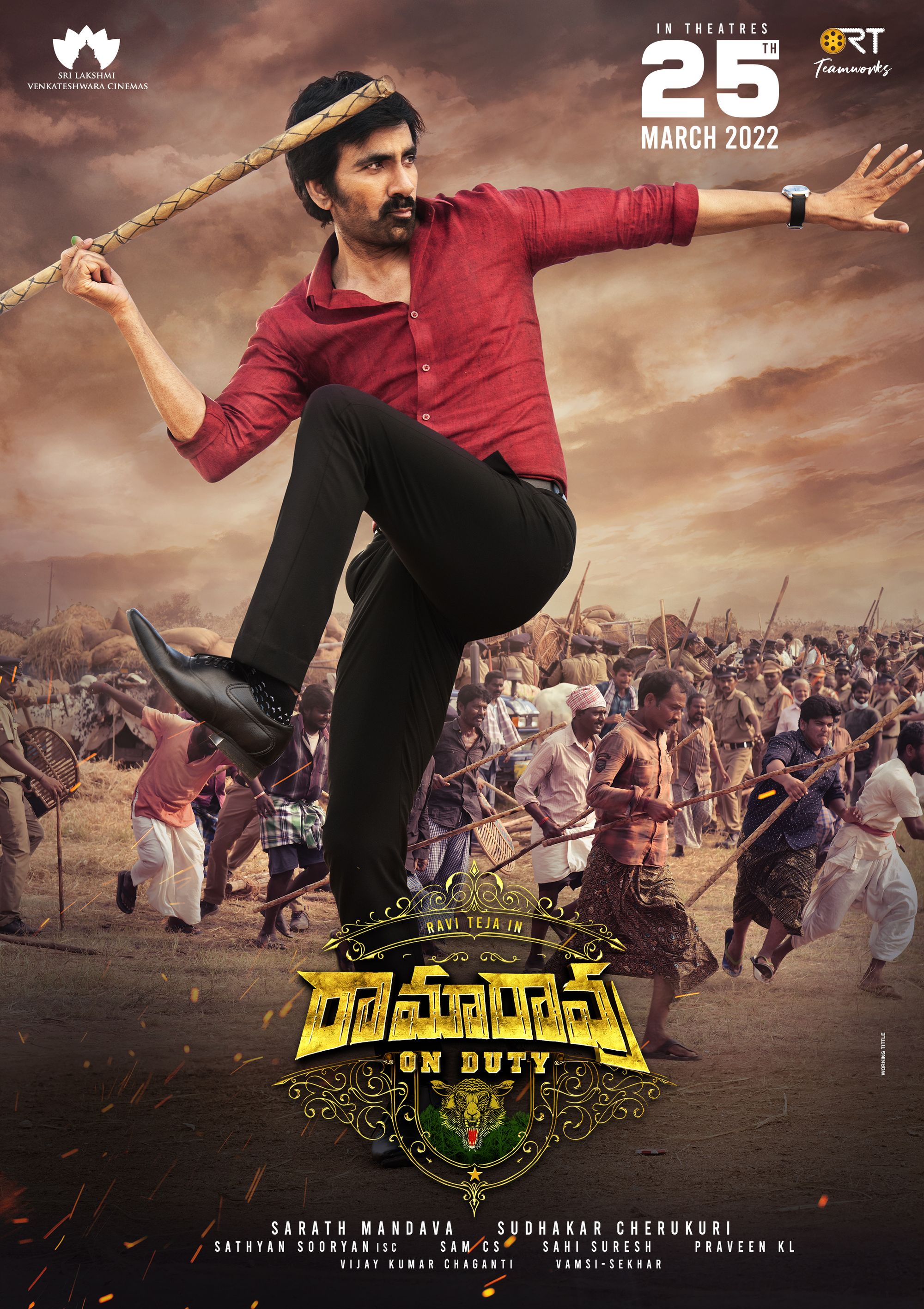