Young Tiger NTR and 'matala mantrikudu' Trivikram Srinivas are all set to make a film together. The project was announced before the summer of last year but has been delayed due to corona. Currently, NTR is working in the movie R.R.R. directed by Rajamouli. NTR will play Komaram Bheem in the film. NTR has already impressed everyone as Komaram Bheem introduction video. Now, the expectations on the Trivikram Srinivas-NTR project are huge. The film is being produced by Nandamuri Kalyan Ram under Harika and Hasini Creations. With NTR and Trivikram Srinivas already delivering a successful film like Aravinda Sametha together, the expectations on the upcoming film are now huge. There has been a lot of confusion as to when the film would release. Today, there is a little clarity on it. Today, NTR and Trivikram Srinivas met. On this occasion it was officially announced that the upcoming film in their combination is going to start very soon. 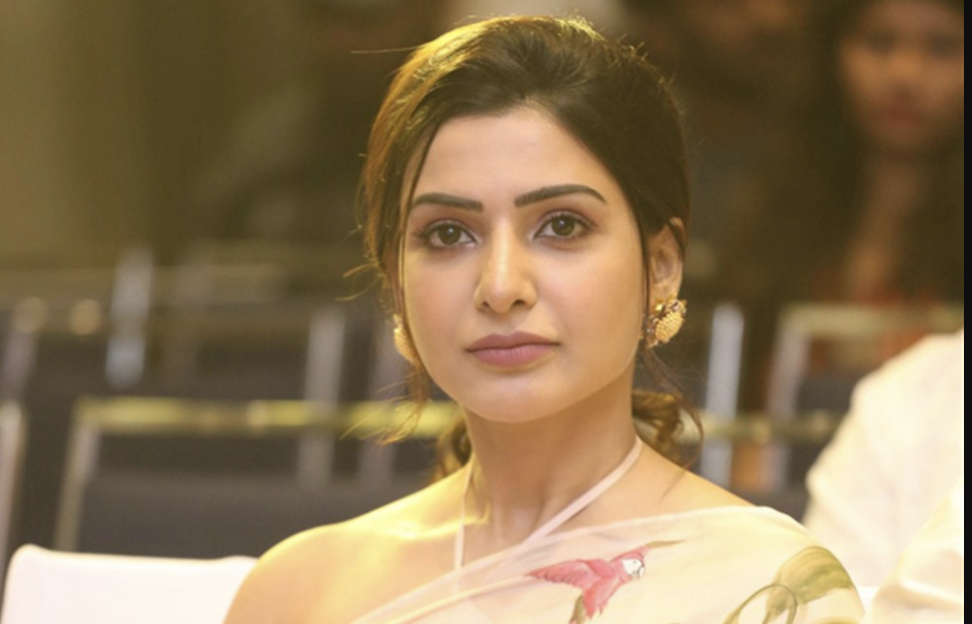