Srinivas Reddy is acting in a multi - starrer Mugguru Monagallu, directed by Abhilash Reddy. Kannada fame star Deekshith Shetty and Vennela Rama Rao are the other lead cast in the film billed to be a whole entertainer. The makers of the film have released 1st look of the film today.

The poster looks interesting as it discloses that Srinivas Reddy is hearing-impaired, Deekshith Shetty is vocally challenged and Ramarao is visually challenged. The poster promises that Mugguru Monagallu is going to be a hilarious entertainer with a different concept. The l title reminds us of Chiranjeevi's classic Mugguru Monagallu film which saw iconic Chiru playing three roles.

Achut Rama Rao is producing the film which has completed its entire shooting part. 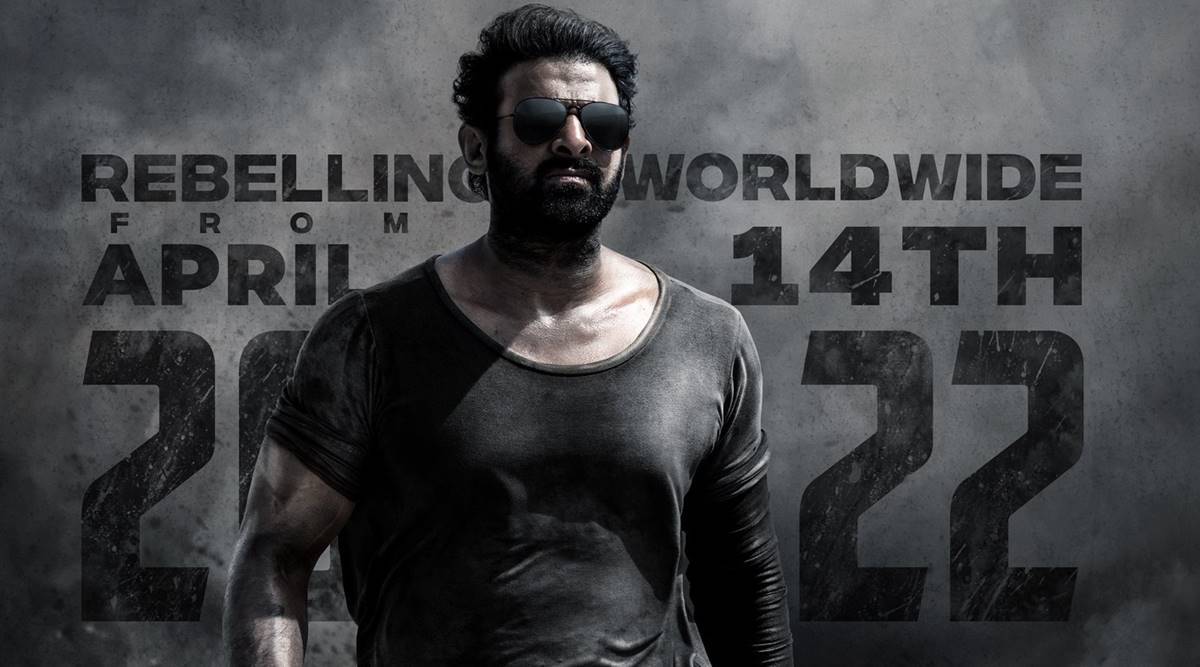 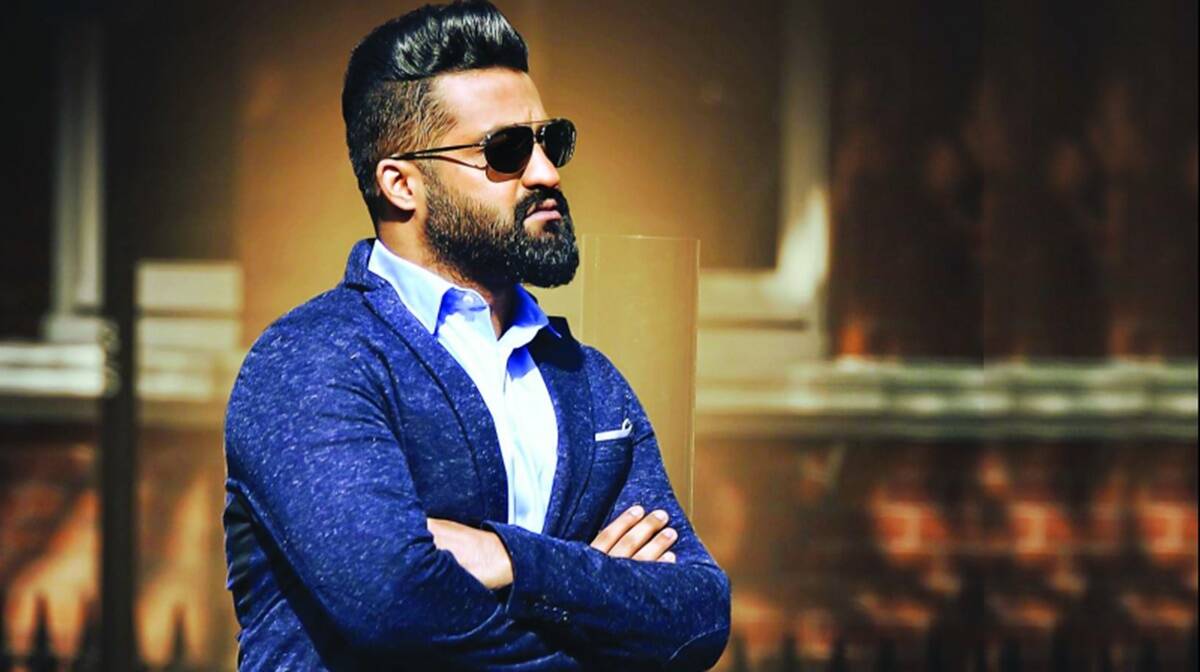 Tarak's New Project, Under the direction of Sanjay Leela Bhansali!!!