A film starring Naveen Polishetty and Anushka has been planned much before the release of Jathi Ratnalu. While the pre-production work of this film was over, the portion of Naveen Polishetty is being reworked and its length is going to be increased keeping his popularity in view after the success of Jathi Ratnalu.The title too has been tentatively decided as Ms Shetty....Mr Polishetty where the surnames of both the actors are being included in the title.

Anushka plays the role of a 40-year old while Naveen will be playing the 20-year old character and the story revolves around their love and chemistry which sounds as interesting as the title.Anushka is going to shed some weight for this film and shooting of this film will commence soon and this will be directed by Ra Ra Krishnayya fame Mahesh being produced under UV Creations 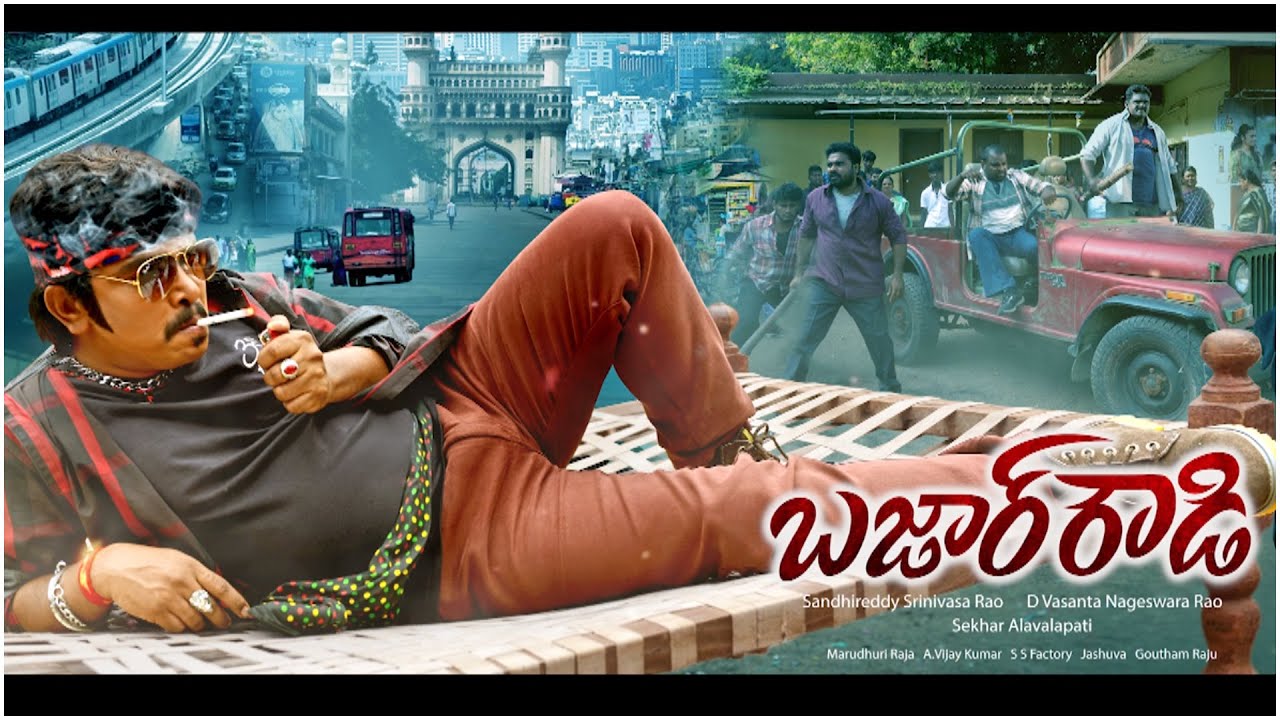