People are now more inclined towards movies with good content. Irrespective of the fact that the movie is a small one or a big one, they are more inclined to watch films with good content. With this in mind, many new directors are trying to explore different genres and storylines. Following a similar suit, an independent Tollywood film Mr & Miss is all set to entertain soon. New actors Shailesh Sunny and Gyaneshwari are playing the lead role in the upcoming film directed by debutant Ashok Reddy. The film was supposed to release during the lockdown but the present lockdown caused the postponement. Now, the latest update is that the film will be released in January 2021. This update was posted by BA. Raju on his social media account. Screenplay and dialogues for the upcoming film are provided by Sudhir Varma. This teaser has also received a good response. The film's first look and teasers are very fresh. 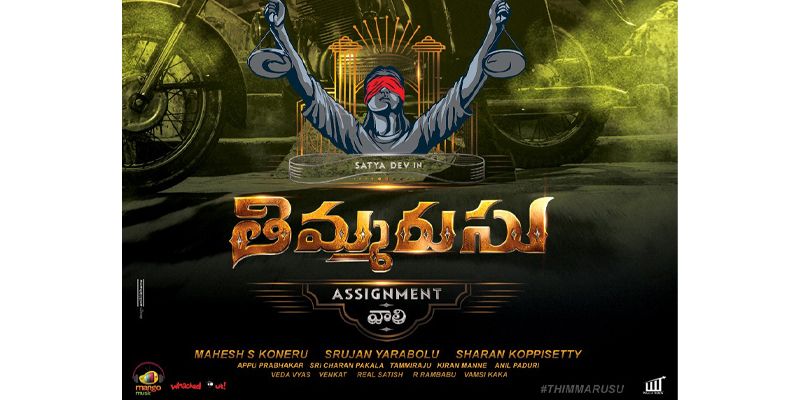 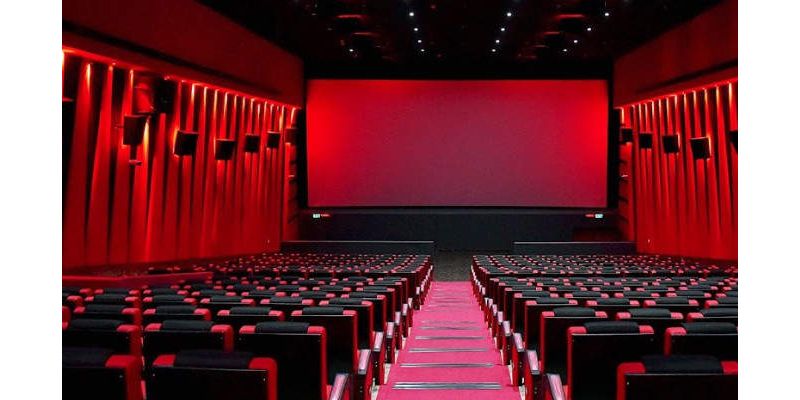 Theatres have been reopened and screening films