Tollywood audience, who have limited themselves to their homes, are now coming out of it. Right now the industry is recovering from the corona effect. The success of the films released during Sankranthi gave a good impetus and producers are showing courage to release their films. Audience can now expect more films in theatres this February. The film Zombie Reddy released on the 5th. Uppena, starring mega hero Vaishnav Tej, will release on the 12th of this month. FCUK starring Jagapathi Babu in a key role will also be released on the 12th. 'Check', directed by Chandra Shekhar Yeleti and starring Nitin as the hero, will be released on the 26th. Apart from these, the movie 'Pogaru' starring Kannada hero Dhruva Sarja and Rashmika Mandanna in the lead roles will be released on the 19th of this month. Apart from these, Sandeep Kishan starrer A1 Express, Akkineni Sushant starrer Ichata Vahanamulu Niluparadu and Akkineni Sumant starrer Kapatadari will also be released in February. Theatres will be buzzing non-stop with back to back films this month. 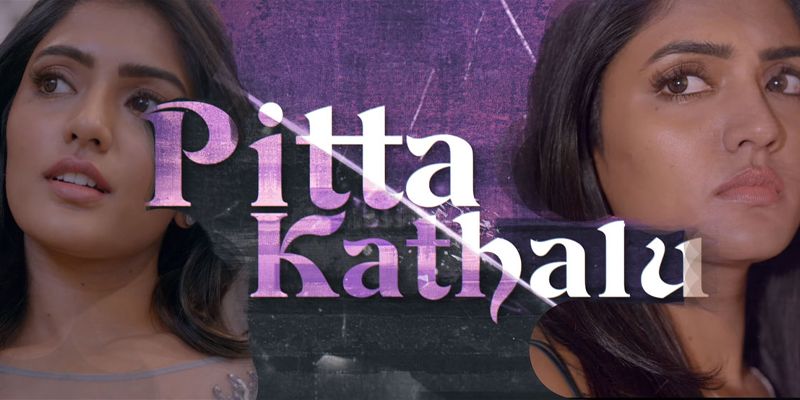 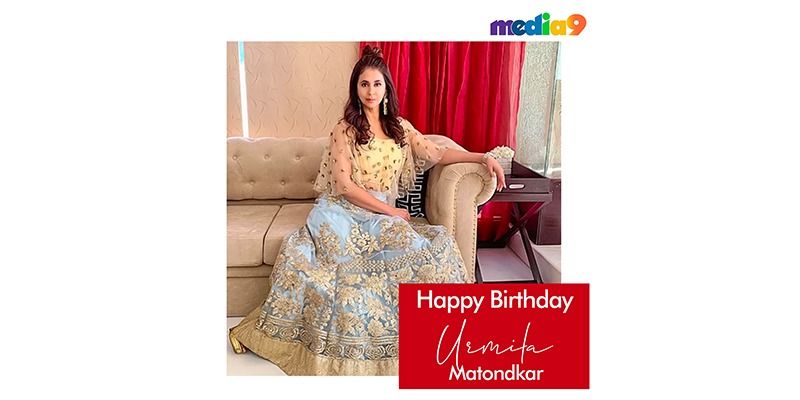