Movie theaters have opened. Sankranthi movies are a perfect example of how the public will react after lockdown. Everyone is amazed, especially with the collections collected from the crack movie. With 50 percent occupancy, Crack was able to collect over a share of Rs 30 Crores. The response to the films has been good, so the movies that have stopped releasing are now ready for release. The Bangaru Bullodu has already been released on January 23rd. 30 rojullo preminchadam ela, starring Pradeep Machiraju is going to be released on the 29th of this month. Zombie Reddy, directed by Prashant Varma, will be released on February 5th. Also on February 12th, two films Shashi and FCUK announced their releases. Also on the 19th Pogaru and Nitin starrer Check have finalized their release dates. With the release of Akshara on February 26th and as it is Maha Shivratri weekend on March 11th, four films have finalized their release dates simultaneously. They are srikaram, Gali Sampat, mosagallu, jati ratnalu. It remains to be seen whether Tollywood will ever recover with these films. 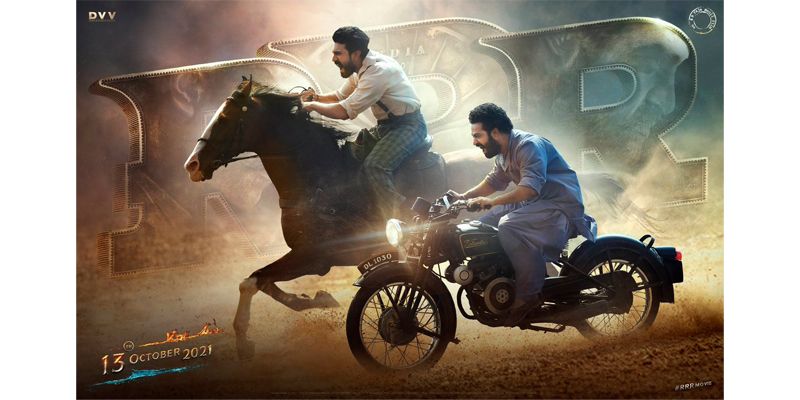 Bheem and Ramaraju together going to roar on 13th October 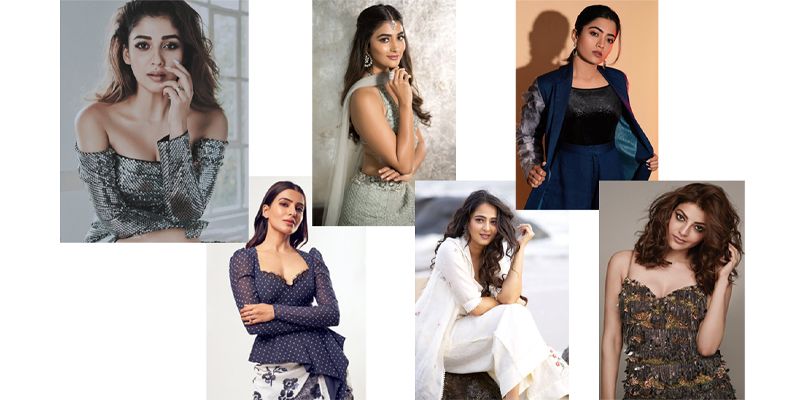