Top hero from Tollywood are set to entertain audience with back to back films in the coming days. Apart from Pawan Kalyan 's much awaited Layer Saab, he has committed to three other films. He is starring in a remake of the Malayalam blockbuster Ayyappanum Koshiyum. Along with Pawan, Rana Daggubati is also playing a key role in the film. Sagar K Chandra, who directed films like Okadundevadu and Ayyare, will be directing the film while Trivikram, the magician of words, will provide the screenplay. Along with this film Pawan is going to make a film with creative director Krish. After a movie like Bahubali, Prabhas, who grew his market and became a pan-Indian star, is doing big projects back-to-back. Apart from Radhe Shyam, he will be seen in 3 other films. We already know that Prabhas is acting in the upcoming film Salar, which is being directed by the KGF director Prashant Neil. Apart from that he is working for the film Adi Purush under the direction of Om Routh. At the same time, he will also be seen in a film being made by Nag Ashwin. NTR, who was busy with the RRR film, later committed to a film with Trivikram. There are some rumors about the movies that will be made after that but they have not been officially announced. Ram Charan will also be doing a film with genius director Shankar. Allu Arjun and Mahesh Babu are the only big stars who have not announced their next films yet. Fans are eagerly waiting for their next movies. And they will have to wait and see when their next films will be announced. 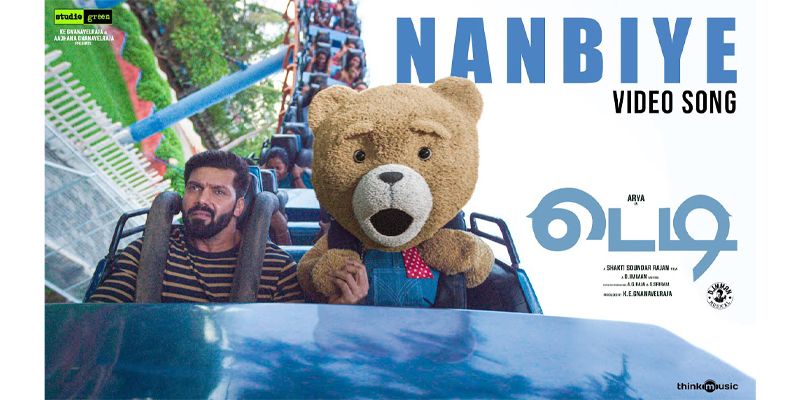 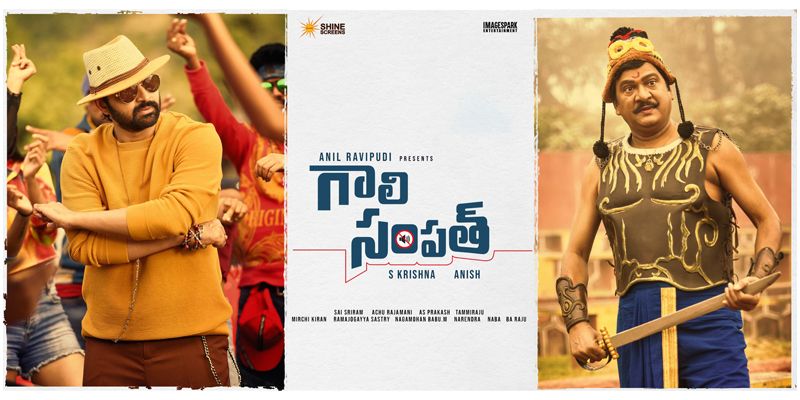