Pisachi directed by Mysskin was a big hit both in Telugu and Tamil languages. Now, the director is coming up with Pisachi 2. It's not a sequel, but the film falls under the same genre. While Pisachi was made with new cast, the second franchise has some stellar cast. Andrea Jeremiah, Vijay Sethupathi, Santosh Pratap and Poorna are the lead cast of the movie. Dil Raju's Sri Venkateswara Creations is presenting the movie, while Rockfort Entertainment is producing it.

The film’s first number- Kaalamentha Vegamule is out now. It’s the most rejoiceful single in the magical combination of music director Karthik Raja and singer Sid Sriram. While the composition is so soothing and pleasant, Sid Sriram does the magic with his vocals. Lyrics for the song are by Pothula Ravi Kiran.

The makers will announce release date of the movie soon. 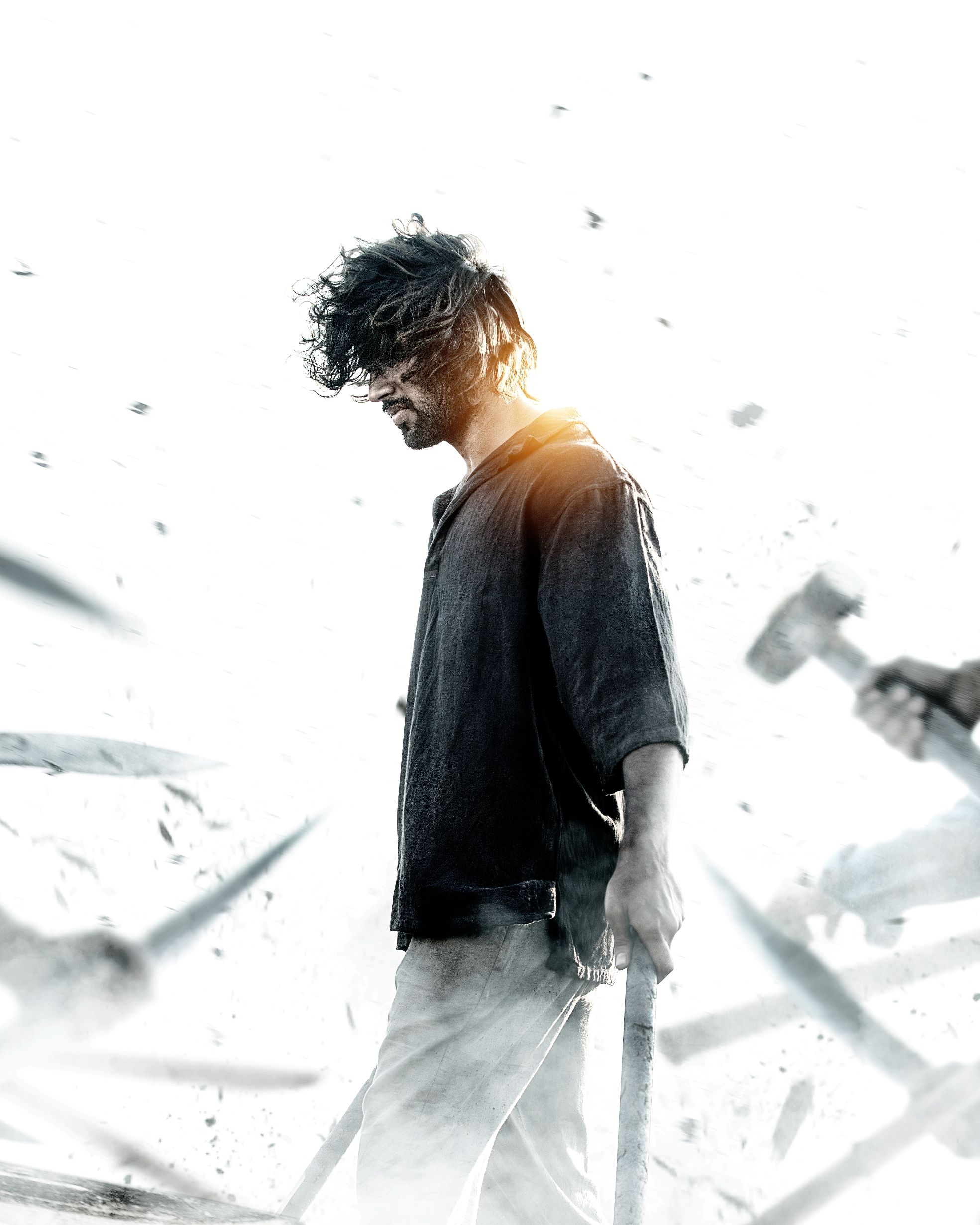 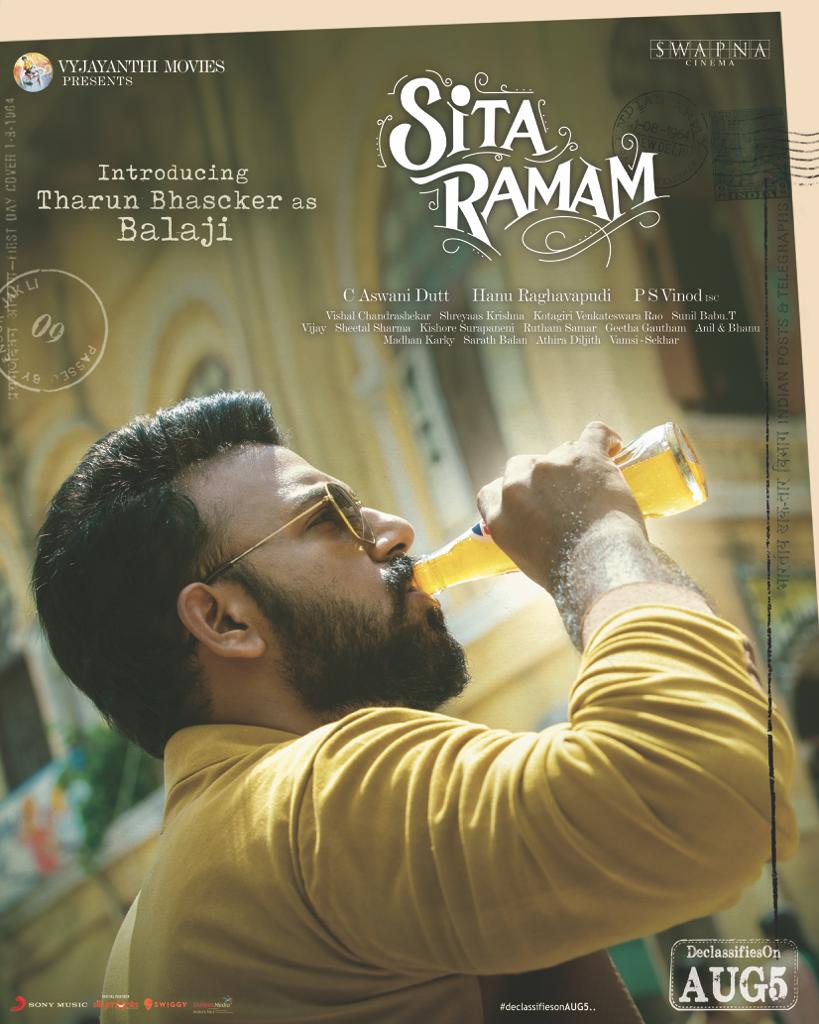