Actors are usually confined to a few templates in Tollywood, namely the templates of romance, action, family and comedy-drama. Many heroes are occupying these spots right now, in the film industry. More and more heroes are trying to fit into the Same mould, by trying to fit themselves into one of these templates, which is causing a lot of difficulties to their career development.

The same thing happened a few years ago when Akhil Akkineni tried to fit into the commercial action template, with Akhil, instead of trying something new. Audiences started to reject the film, and it ended up as a disaster. Akhil hasn't been fully able to recover from that disaster to date. Despite the blasphemous result of Akhil, yet another debutant seems to be making the same mistake right now.

It is already known that Rana Daggubati's brother, Abhiram is all set to make his acting debut with a film directed by Teja.  Sources have revealed that Teja has prepared an action script for Abhi and that it's going to be an out and out action film. With so many actors who are already into action, audiences feel that Abhi would probably be able to make more impact with a novel concept,  instead of sticking to the same old formula. The audience thinks that he would find more success if he followed in his brother's footsteps,  by trying to be a complete actor, rather than projecting himself in a particular mould. 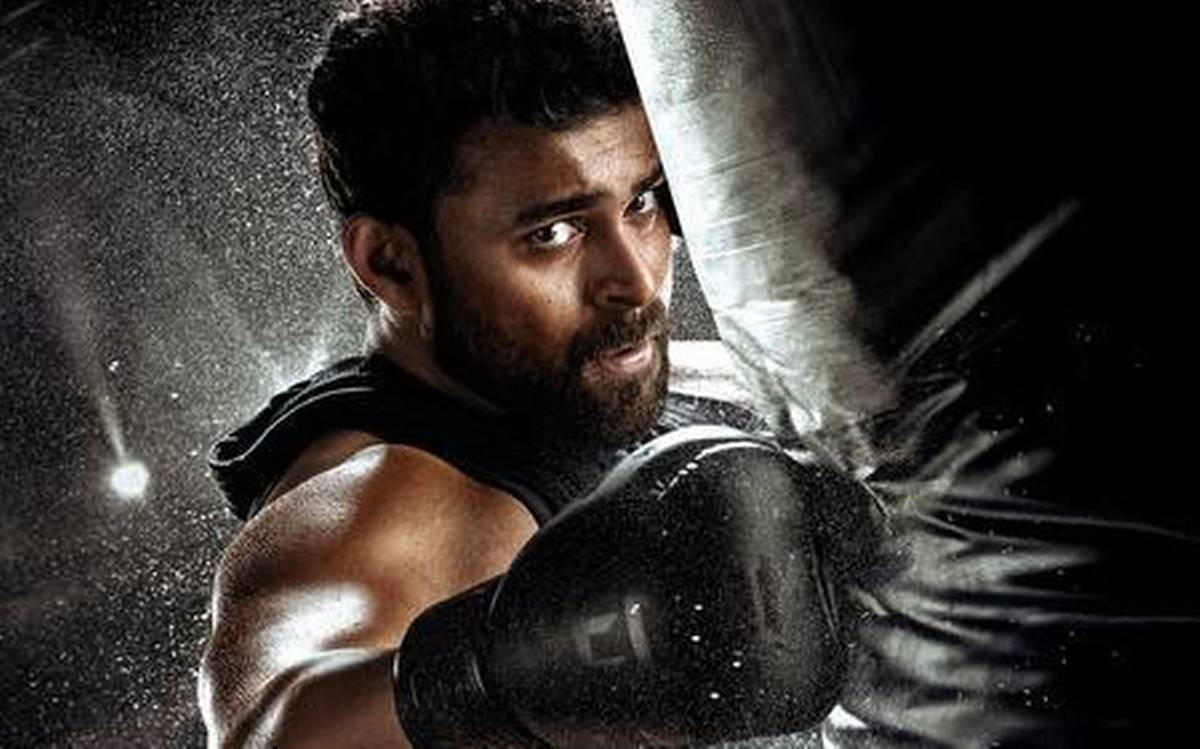 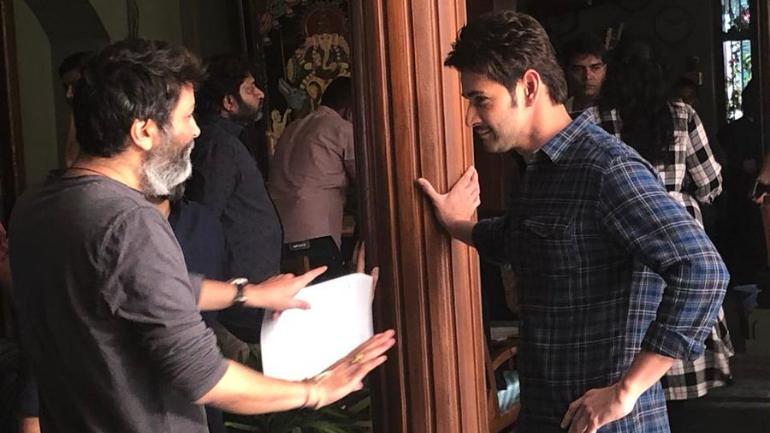 Mahesh Babu and Trivikram's next film to be shoot in a huge and lavish bungalow!!!!