The song ‘Saranga Dariya’ from the film Love Story is trending at No.1 on all social media platforms and music channels. A controversy about this surfaced after its release as one of the original folk singers has alleged that this song belongs to her and she is the actual owner of the song contradicting the lyricist Suddala Ashok Teja’s version that this song was modified in such a way to give it a cinematic touch by him. And this controversy ended on a positive note when the director Sekhar Kammula intervened and announced in public that Komali will get all the credit for the song including the remuneration.

But Komali has surprised everyone by appearing at the pre-release event of the film Mosagallu on Monday where she has been felicitated by Collection King Mohan Babu. Komali went one step ahead and declared that she got the real honour on this stage and won here though she has been cheated where she deserved the actual honour referring to the ugly turn took by the ‘Saranga Dariya’ controversy.

Mohan Babu even reiterated his respect for real artistes and praised Komali for her straightforwardness. He even assured her that she will get a chance to sing in his forthcoming film. Komali has also given a live performance on this stage while thanking Mohan Babu and at the time when everything got cleared after the statement of Sekhar Kammula about ‘Saranga Dariya’ song, the comments of Komali have become hot topic of discussion among industry circles. 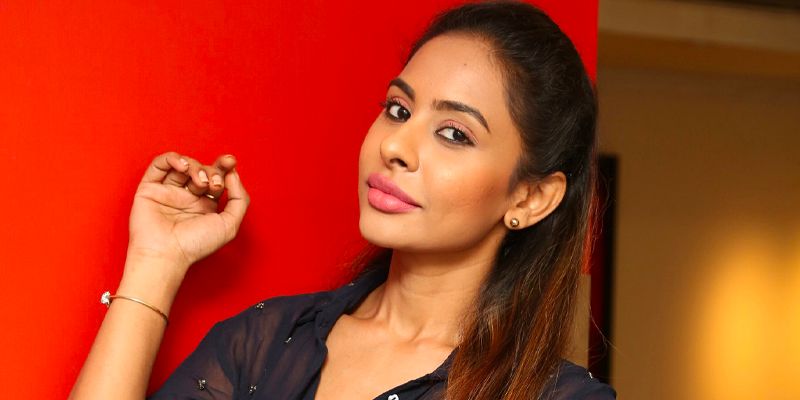 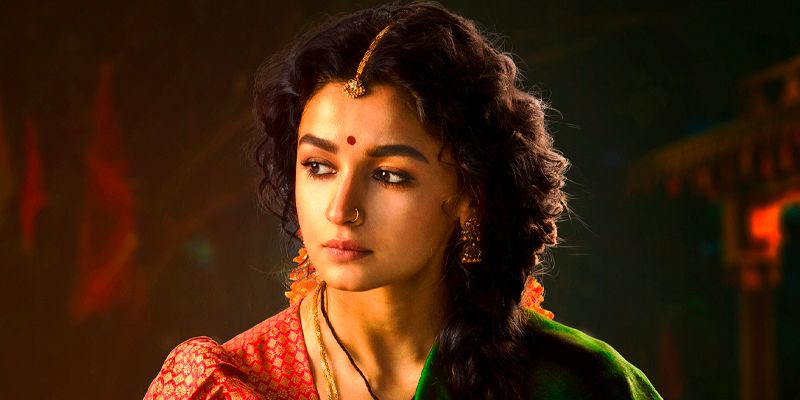