On the occasion of NTR's Birthday, the 1st look poster of his was released by team RRR on 20th May. The team RRR claimed it was an intense look of NTR and so were the positive reviews given by the critics.

However, the reality seems to be a bit various. The poster received mixed responses from the audience. Predominantly, the comparisons were made with Mega Star Ram charan's 1st look poster.

The apprehension, primarily received with NTR's poster is with the backdrop graphics work which is said to be dominating. On the other hand, the attire of NTR is compared with power star Pawan Kalyan's get up in Hari Hara Veeramallu.

Ram Charan's fans are reminding NTR's fans that their favourite hero's 1st look poster received a phenomenal response from every nook and cranny and which resulted in the closure of the film's theatrical business into the northern circuit. In such a case, it remains to be seen if any new achievement is down by RRR film with the 1st look of NTR. 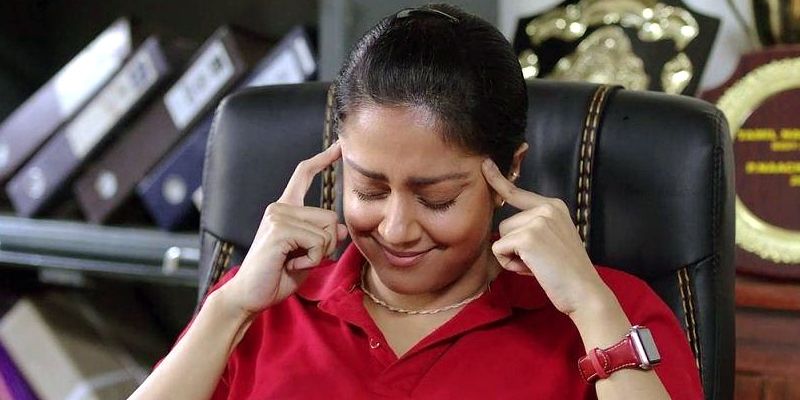 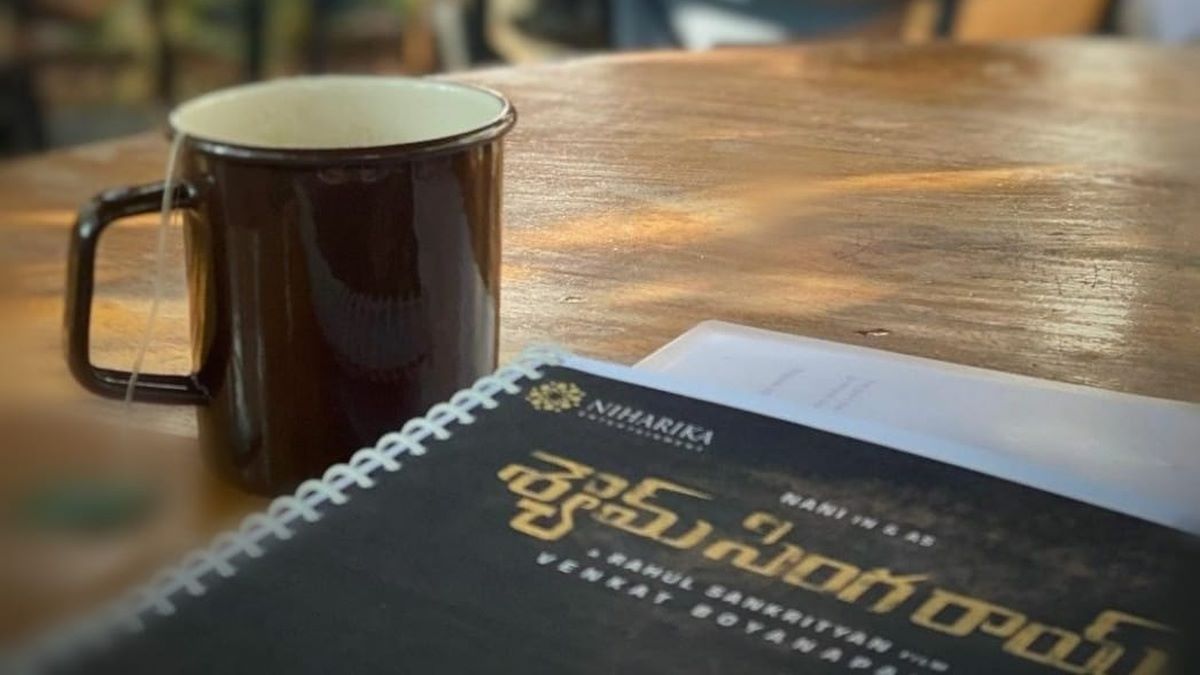