It was February 8, 2013, theaters in the state were running with house full collections and people were coming to of theatres with huge smiles on their faces. People from all corners of the state were singing Prabhas' name and gave the verdict that Mirch was a blockbuster. Prabhas fans are not normal and their happiness knew no bounds. Before Mirchi, none of the films made by Prabhas touched the records made by 'Chhatrapati'. Mirch came in after a lot of expectations. Directed by Koratala Siva, who has written stories for many blockbuster films as a writer, the film marks a milestone in Prabhas' career. Koratala Shiva portrayed Prabhas in a never-before stylish way in this film. Prabhas wasn't shown in that avatar before. Fans, who were fed up with his dressing style, got to see him in a paper look. However, Mirchi created a sensation. Every song from the film was a blockbuster. The background music is the highlight. Cinematography and choreography are another attraction of this film. Koratala Shiva's direction and screenplay were another miracle. He proved that he is bold in cultivating emotions with his first film. Eight years after the film's release, and people still have the same admiration for it. 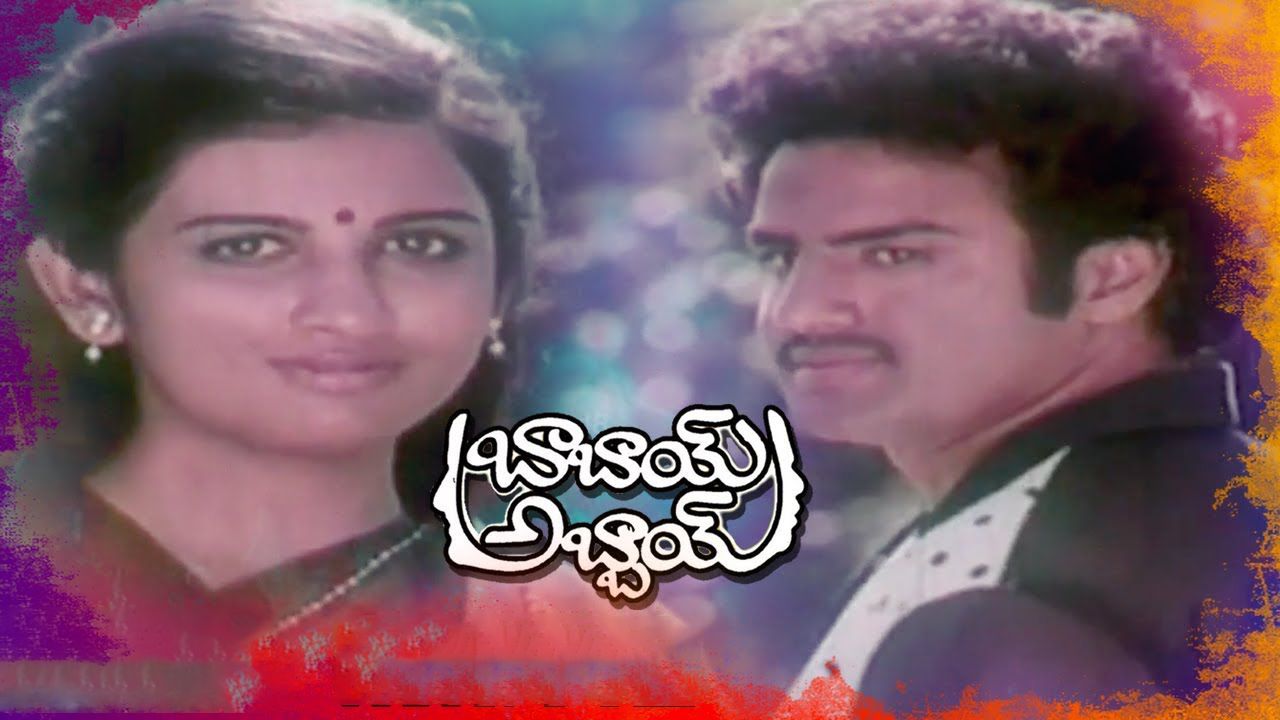 36 years for the movie Babai Abbayi 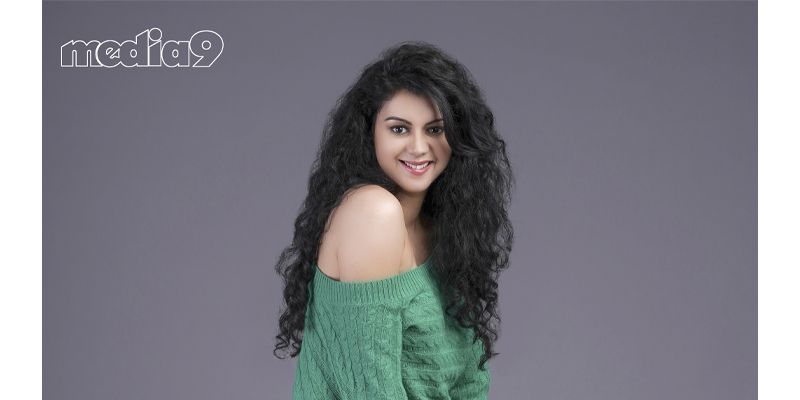