Superstar Mahesh Babu’s action and family entertainer Sarkaru Vaari Paata being helmed by the very talented director Parasuram is scheduled for its theatrical release in summer. Keerthy Suresh plays the leading lady in the film. Meanwhile, the team has come up with an update of starting audio promotions from Valentine’s Day.

Sarkaru Vaari Paata’s first single which is going to be the Melody Song Of The Year will be unveiled on February 14th. Music sensation S Thaman has scored music and he assured some chartbusters numbers in the movie. Since the song is releasing on Valentine’s Day, this is going to be a romantic number on the lead pair. 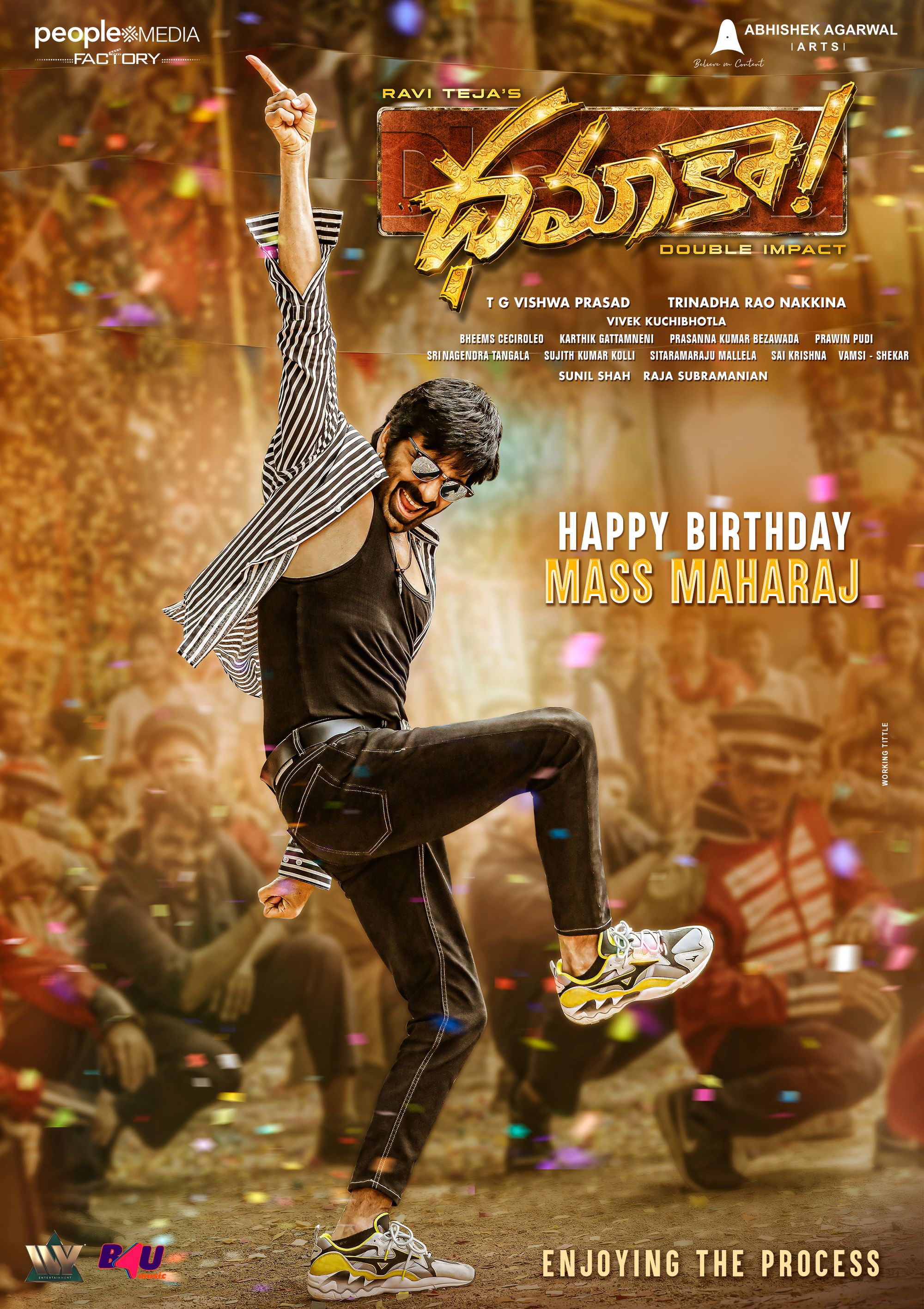 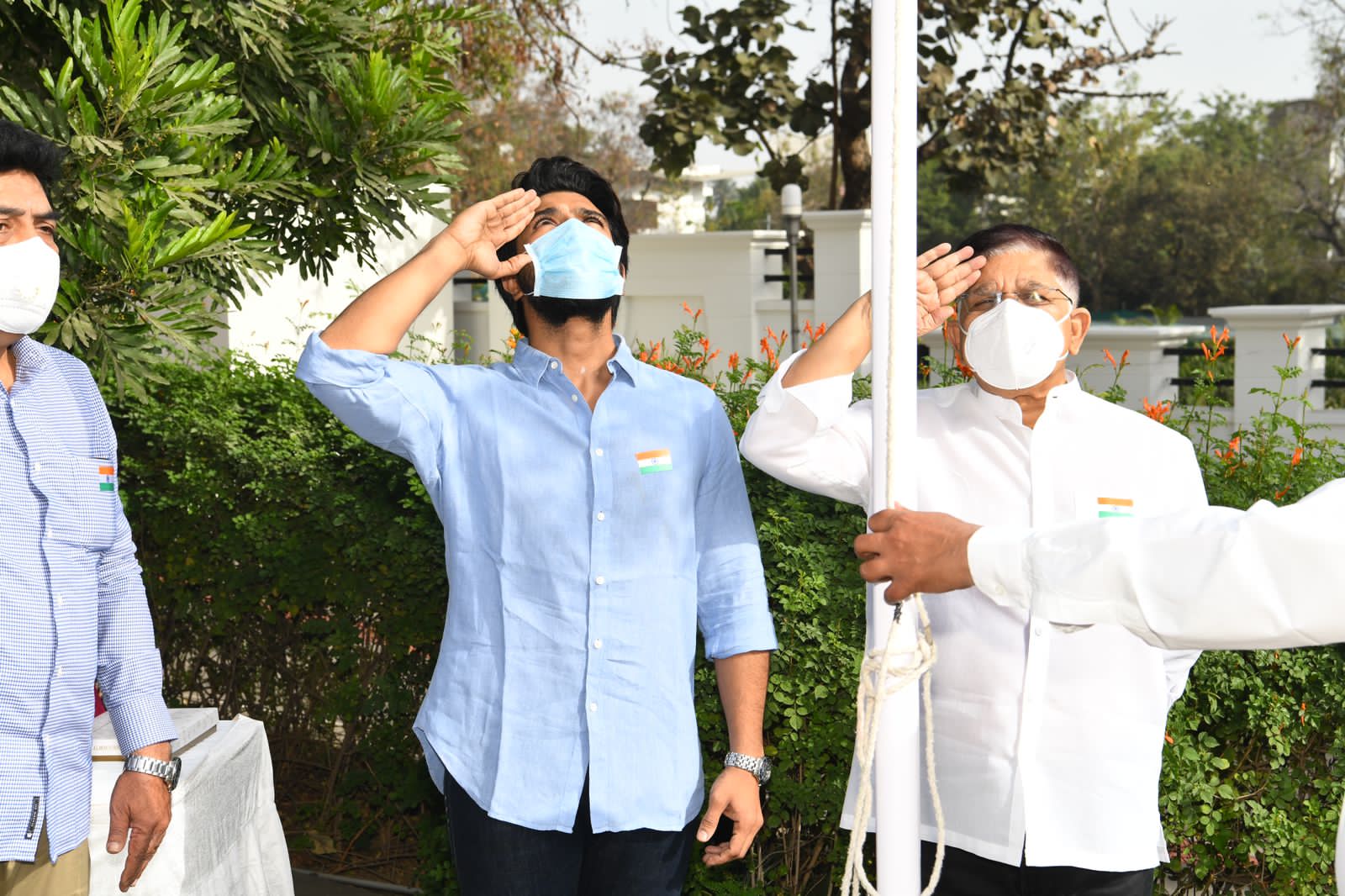