Pulapaka Susheela is one person who has made Indians proved with her melodious voice. She is undoubtedly the best female singer in South India. She is known for her talent for singing in such a way that it feels that the songs were written to be graced by her tone. Since 1952, Susheela has crooned some of the most memorable numbers in different languages including Telugu, Tamil, Malayalam, and Kannada.
Susheela was born on 13 November, 1935 in Vijayanagaram. Her parents were Pulapaka Mukundarao and Seshavataram. Her father was an advocate. She was born in a family that embraced music. She was very young when she started training in Carnatic music and she also won several music competitions. After school, Susheela went on to pursue music at the Maharaja Music College at Vijayanagaram and got a first class in her diploma. In 1950, music director Nageswara Rao, who was looking for new singers, approached All India Radio (AIR) for recommendations. AIR had recommended five singers and Susheela was among them and she was selected by the composer.

Debut as a Singer

Susheela debuted as a playback singer in 1952 with the Tamil/ Telugu bilingual film Petra Thaai/Kanna Thalli. It was a duet with ace singer AM Raja – Edhukku Azhaithaai. She sang the Telugu version of the song with Ghantasala. Since the release of the song, Susheela became the most sought after names in both Telugu and Tamil film industry. AVM Studios started signing her up for all of their productions. Susheela worked at the AVM Studio and the owner AV Meiyyappan appointed a Tamil teacher to help Susheela perfect her Tamil pronunciation. After this training, Susheela’s talent for music was not her only strongest pursuit, she was also known for her impeccable pronunciation in different language. Susheela’s voice was much like the voice of the ace singer Lata Mangeshkar.
Since her debut, Susheela also became a vogue in the South Indian films by the mid 1950s. She crooned some phenomenal songs in films like Missiamma (1955), Kanavane Kan Kanda Dheiyvam (1955), and Kalyana Parisu (1959). With her singing in these films, Susheela became the undeniable queen of the Tamil cinema playback singing.

She reached the peak of her career in 1960s and the early 70s after every Music Director in Tamil, Telugu, Malayalam and Kannada movies. Those were the times when almost everybody started listening to her songs and everybody agreed that her voice did justice to the compositions. It is needless to say that almost all Tamil films that were made during the period had P. Susheela singing in them!
At the time when the industry was already dominated by ace singers like Leela, Vasantha Kumari and Zikki, Susheela made her film debut and proved her unique talent and received rave reviews for her songs. Susheela garu has sung some memorable duets with ace singers like Ghantasala in Telugu, TM Soundar Rajan Gari in Tamil, and P.B Srinivas in Kannada. She also sang with J Yesudas and rocked the South film industry.Her songs like uhalu gusa gusalade, telisindi le telisindi le, changabi rangu cheera, cheeti lo cheyesi, and many more have taken audience by storm.

Other than film music

As the trends changed in the film music industry, and as P Susheela got old to ding for younger heroines, Susheela had gracefully retired from playback singing.
Apart from singing in films, Susheela recorded a number of private albums and devotional songs, and almost all of them turned out to be huge hits.

Susheela achieved phenomenal popularity among the critics as well as the masses. Susheela won the National Award as the Best Singer 5 times. She also received various State Awards in Tamil Nadu, Andhra Pradhesh and Kerala. She was also honoured with Honory Doctorates and Lifetime Achievement Awards. She was also crowned with the Padma Bhushan by the Government of India.

Wishing that absolutely marvelous singer a very happy birthday and hope you celebrate many more birthdays. 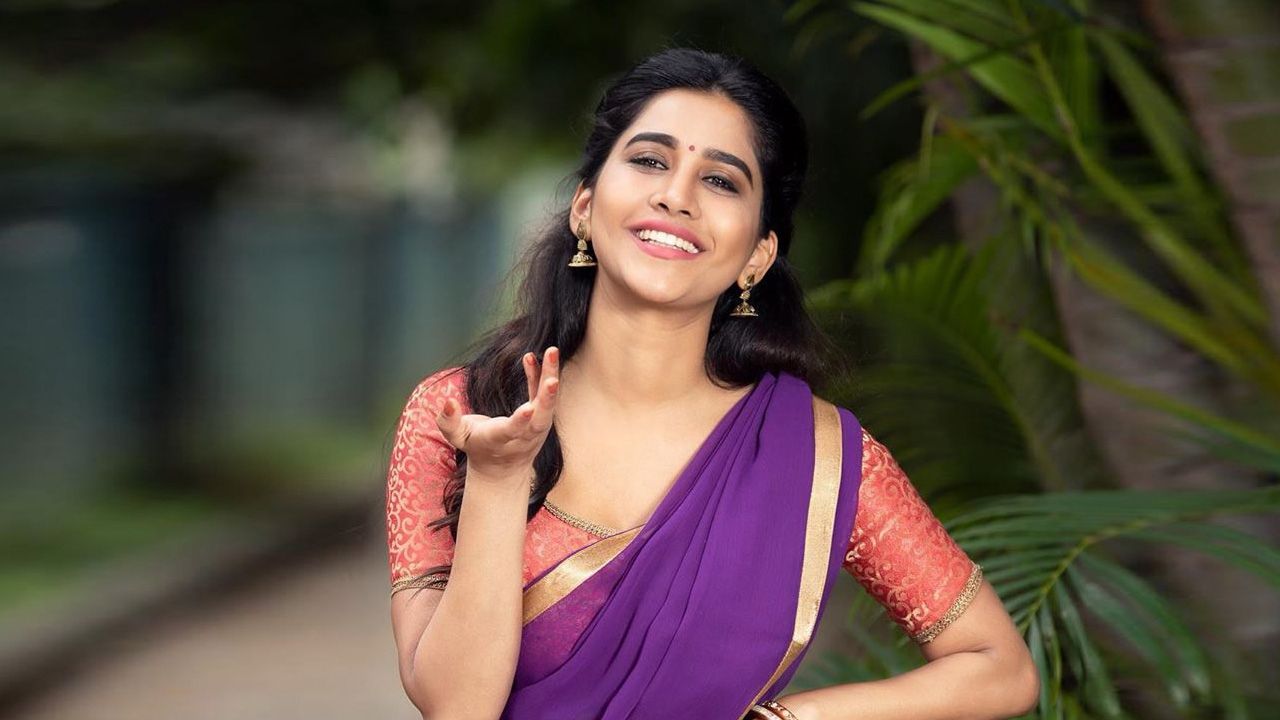