Tollywood actress Mehreen, who amazed audiences with her innocent looks and acting, shared photos of the Diwali celebrations at her home on her Instagram handle. In the photos Mehreen appeared to have lost weight. She captioned her photos saying that “nobody can dim the light shining on you”.  Mehreen looked absolutely gorgeous in a Maroon coloured outfit and styled with beautiful jewelry.
Coming to her films, Mehreen will next be seen in the film F-3.  It is a sequel to the 2019 film F-2. There is buzz that the audiences will see another hero along with Venkatesh and Varun Tej. However, there is no official confirmation about it. Almost everyone who worked for F-2 is also working in F-3. The film is set to release in December. 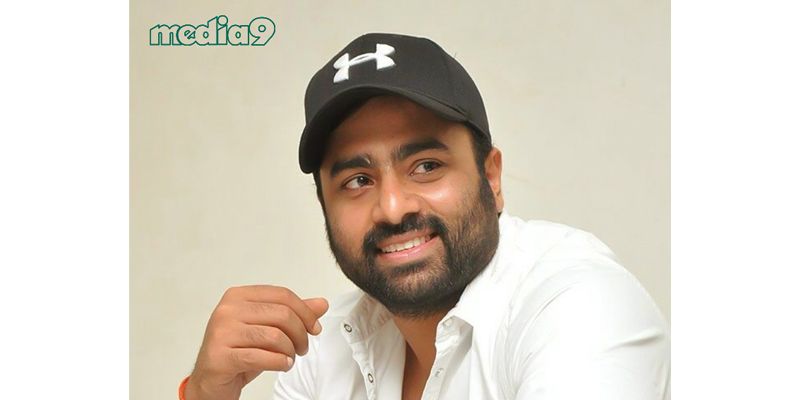 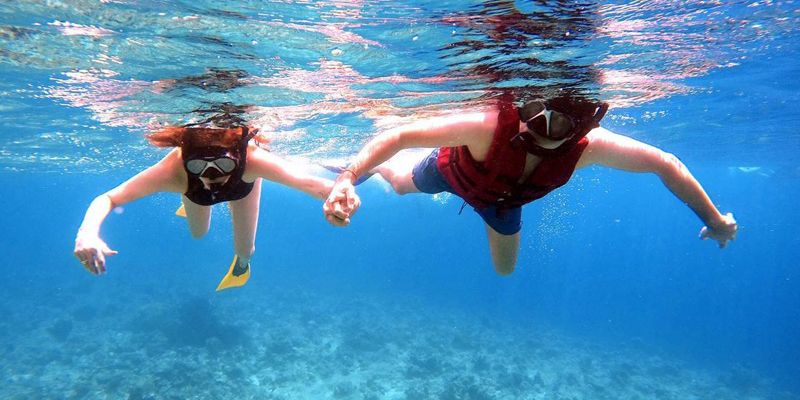