Actress Megha Akash, who was introduced to the Tollywood film industry with Nitin's film 'Lie', also starred in the film ‘Chal Mohan Ranga’ in Telugu. The actress has also worked in other South Indian films and gained good popularity. Megha Akash also enjoys good fan  following on social media. Recently, the bubbly actress has posted a black and white photo  on Instagram. She also captioned it as  #myMookthiAmmaanwish , that is  everyone who lost  livelihood from small business to big, should get back to normal. She further nominated her friends Abhirami, Krittika and Ayshu to seek this Mookthi Amman’s blessings and put forward their wishes. She also asked people to watch the film Mookthi Amman on Disney Hotstar. This way Megha Akash is  promoting  the recently released Nayantara movie Mookthi Amman.  RJ Balaji directed the film. 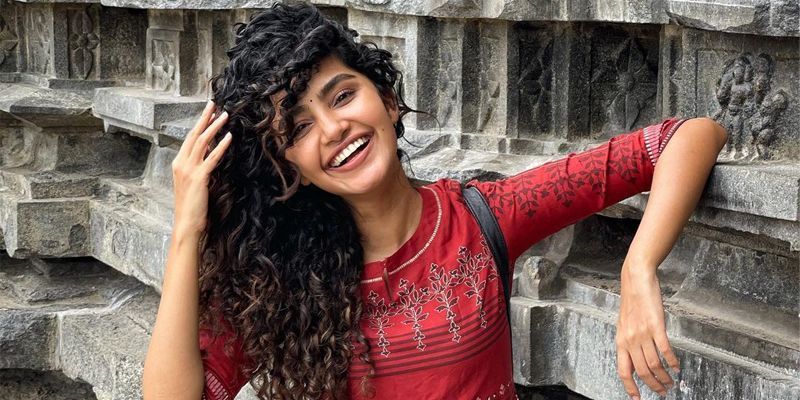 Anupama poses at a temple 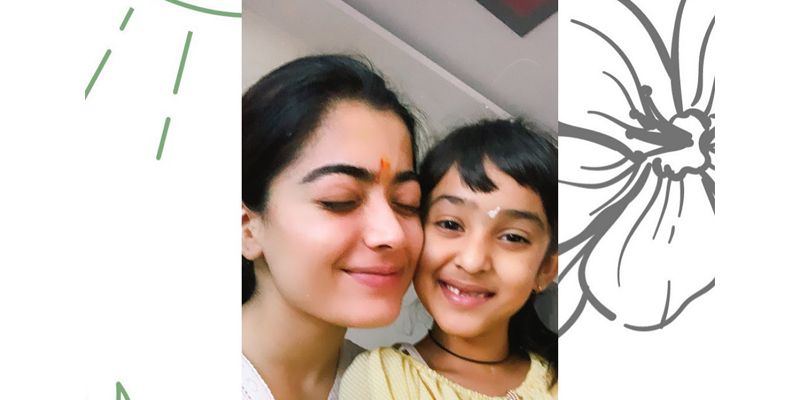