Acharya is the latest movie starring megastar Chiranjeevi. Koratala Shiva is directing the film. Currently, the shooting of the film is going on at full swing. Meanwhile, Chiranjeevi has also lined up his next film. He announced the remake of the Malayalam film Lucifer a few months back. Mohan Raja has been selected as the director for the film. Mega Super Good Films is producing the film. According to the latest updates, the Tollywood version of Lucifer has just hit the shelves. It has been officially announced that regular shooting will start from February 2021. Nirav Shah will be working as a cinematographer for the film. Also S.S Thaman is composing the music. Thaman is going to work for Chiranjeevi film for the first time. Lucifer remake music sittings have also begun. Lakshmi Bhoopal was finalized as co-writer of the film. The casting process for the Lucifer remake is currently in full swing. 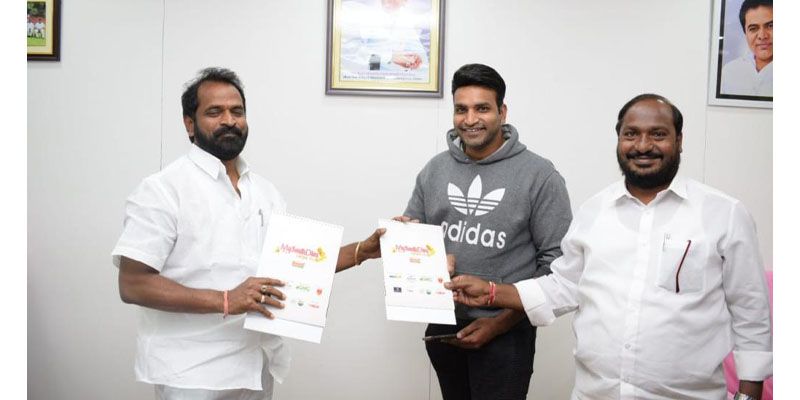 Minister Srinivas Goud all praises for My South Diva calendar 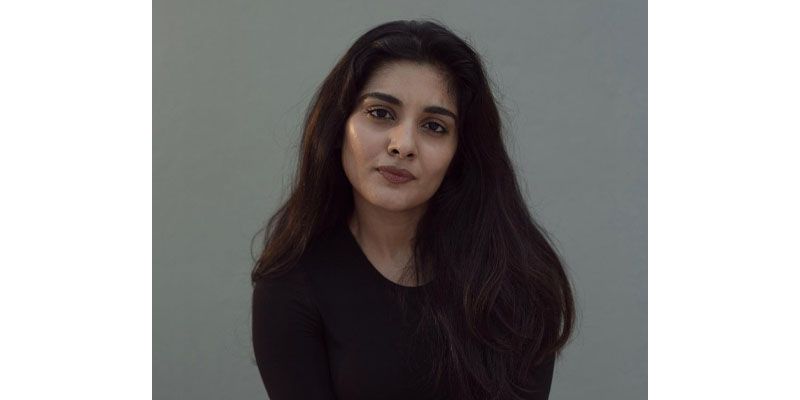