Megastar Chiranjeevi has finalized the powerful title 'Godfather' for the 153rd film. The film is being produced by RB Chowdhury and NV Prasad on the banner of Konidela Production Company, Super Good Films, under the direction of Mohan Raja and directed by Smt. Surekha Konidela. On the occasion of Chiranjeevi's birthday (August 22), the film unit released the title poster, Motion Poster. If you look at the motion poster, you can see the letters in the name Megastar becoming 'Godfather'. Also the shadow of Chiranjeevi, apt for the title in chess coin style is captivating everyone. Listening to the background score provided by Young Music Sensational SS Thaman gives you energy.

If you look at the title poster .. Chiranjeevi is standing back and looking. There is an intensity in his gaze. Also holding a stylish gun in his hand. If you look at the motion poster and posters, it means that Megastar Chiranjeevi is going to appear in a whole new look that has not been seen for years. These are creating a lot of excitement for the mega fans. The title 'Godfather' will be apt for the film starring megastar Chiranjeevi in ​​a powerful role. The film has recently started regular shooting in Hyderabad. Action scenes are being filmed on Chiranjeevi.

Mohan Raja, the successful director of 'Godfather', which is shaping up to be an intense political thriller, has provided the gripping screenplay for the film. Leading cinematographer Niravisha presents the visuals. Young Music Sensational SS is providing music. Megastar Chiranjeevi is the first film to be made in the Thamain combination. With this, Taman is adding voices with a lot of excitement. It is a privilege to have already completed a song composition. Suresh Selvarajan, who has worked for many Bollywood blockbusters, is working as the art director for the film. 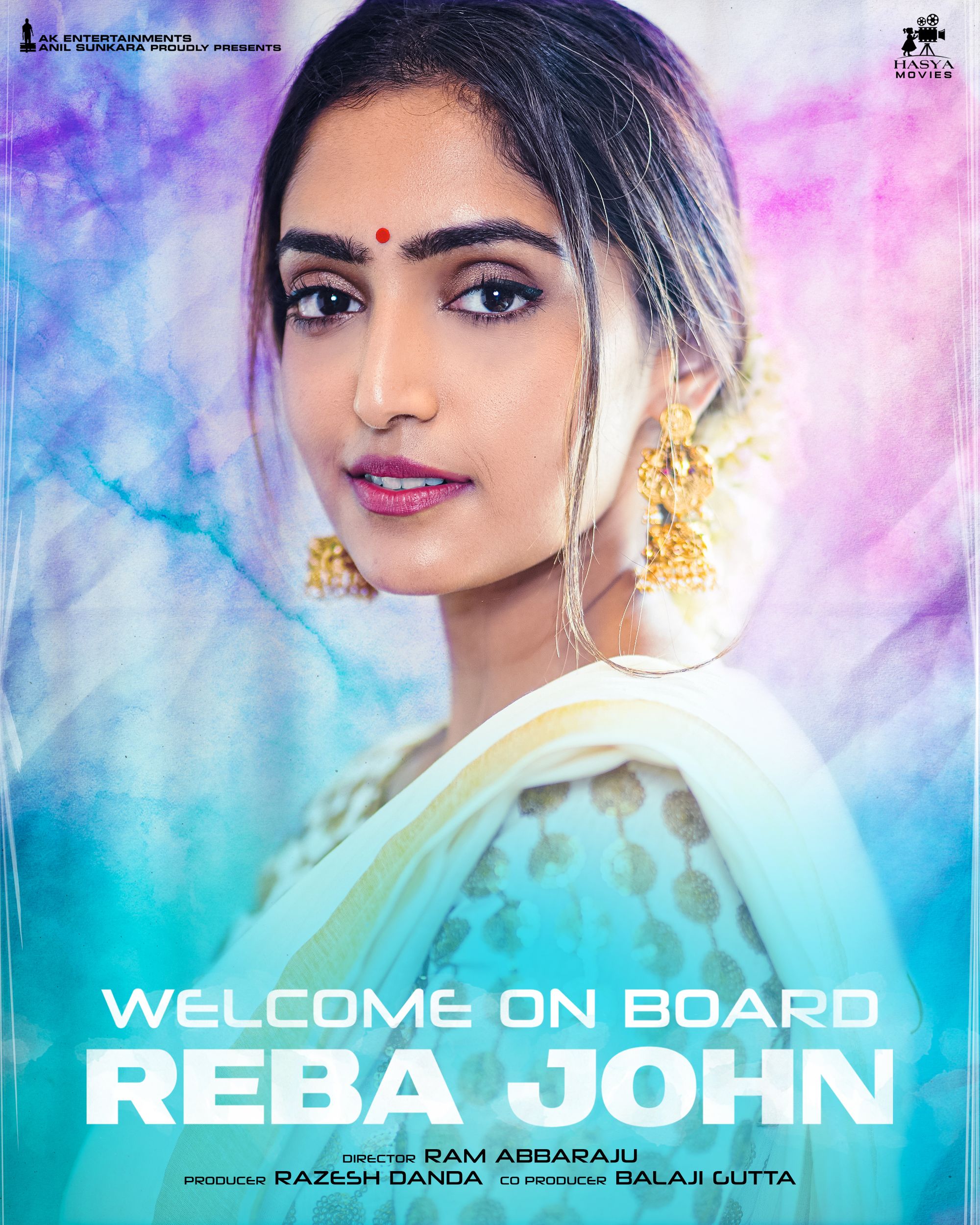 Reba Monica John On Board For Sree Vishnu, Ram Abbaraju, Hasya Movies Production No 3, In Association With AK Entertainments!! 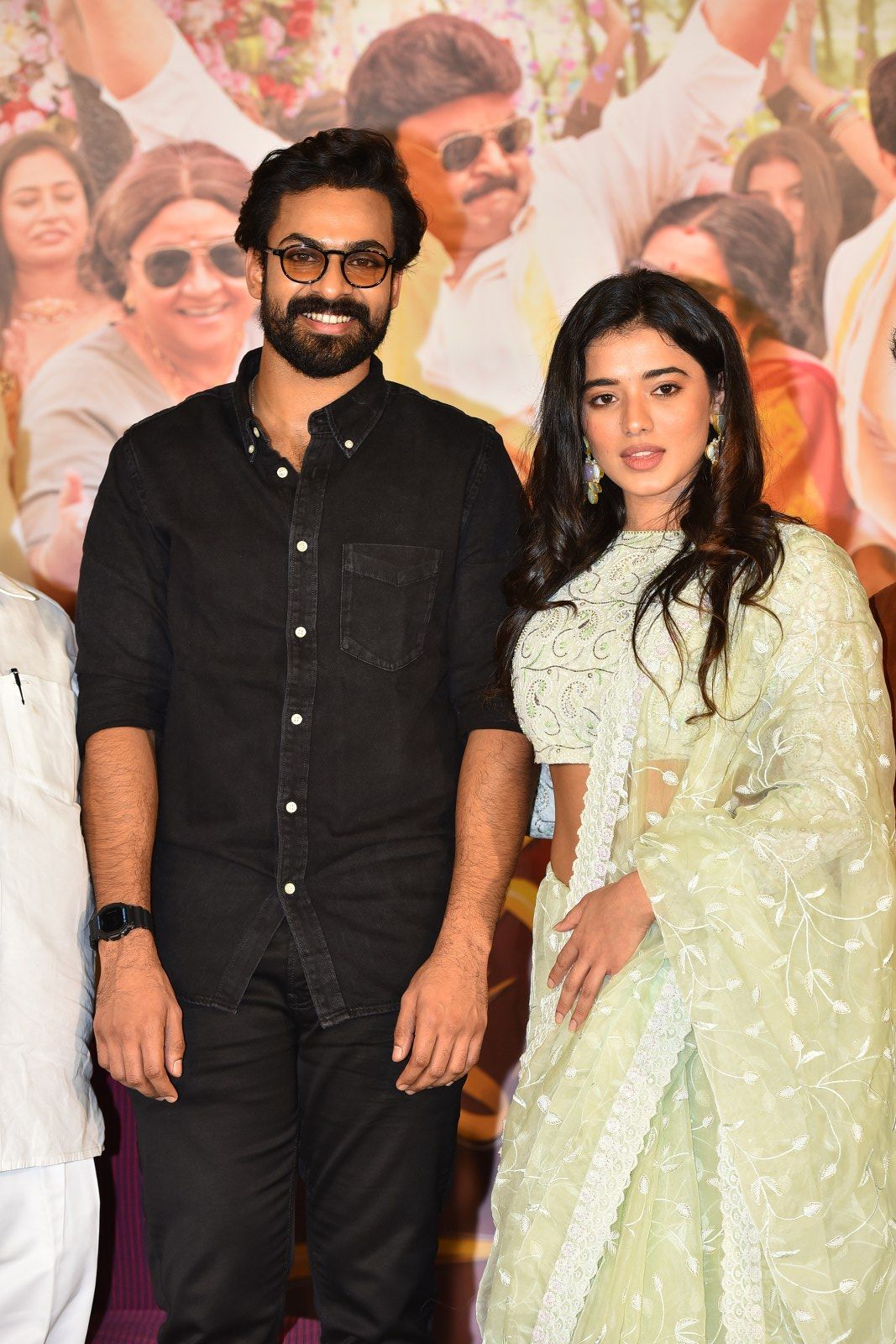 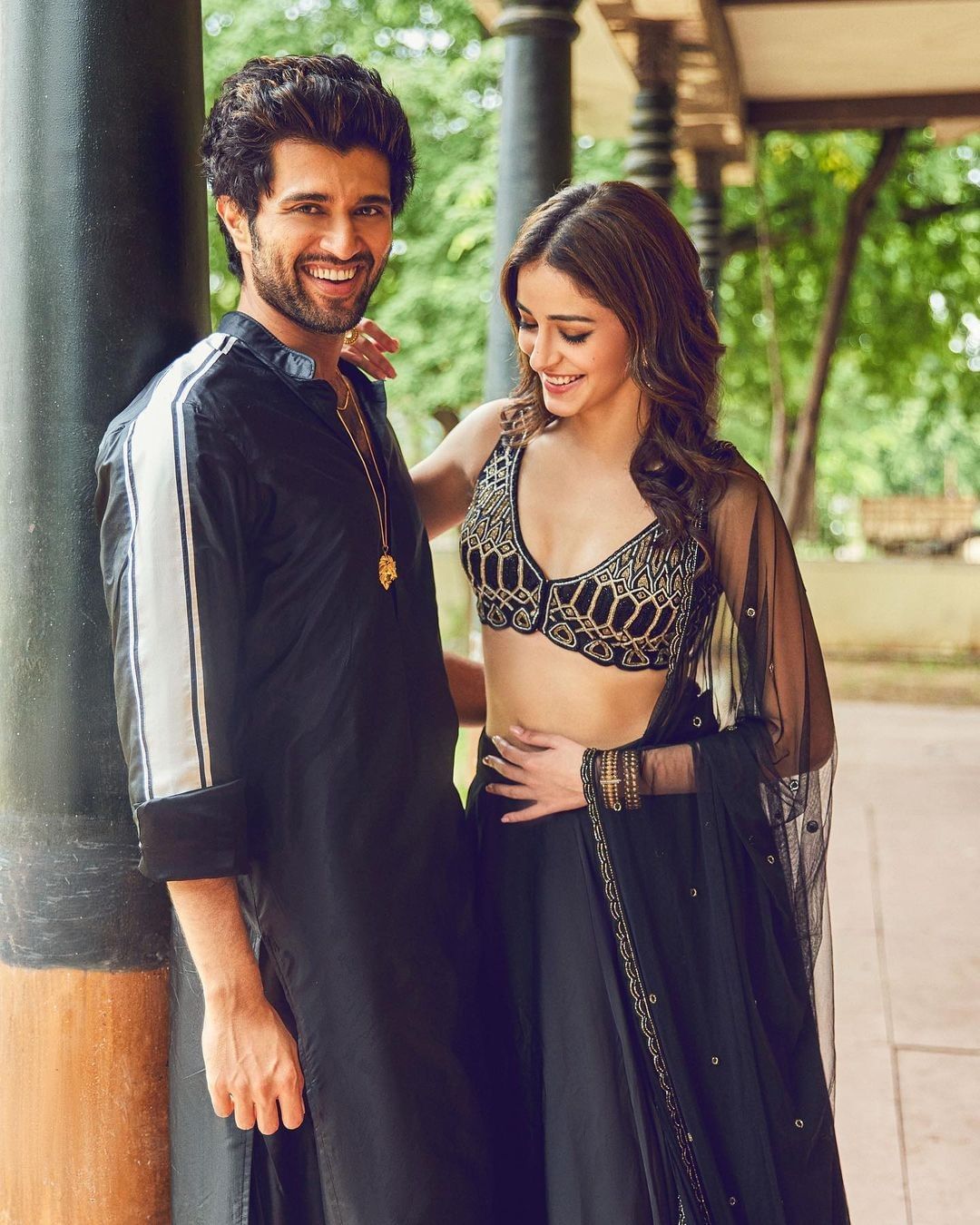 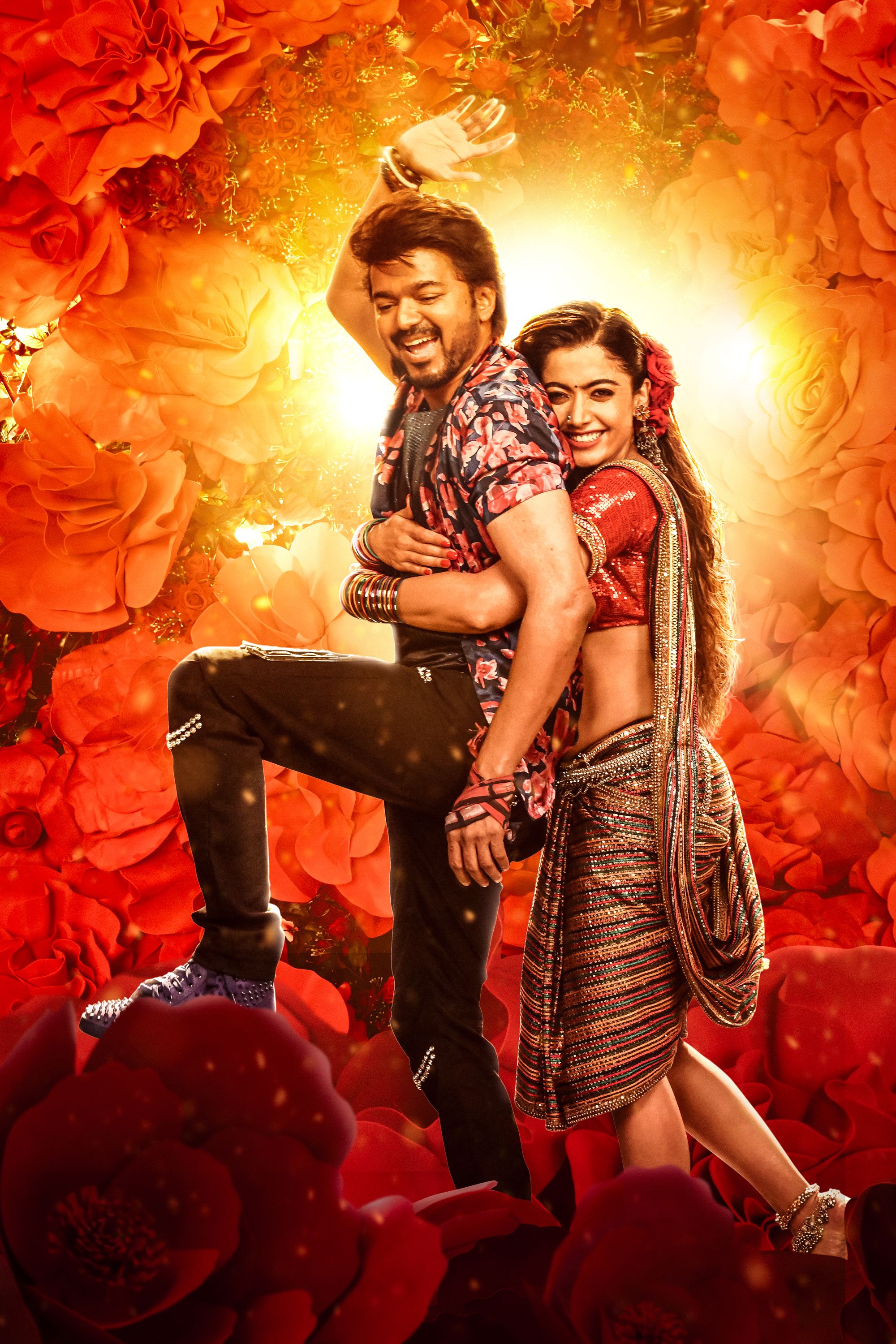 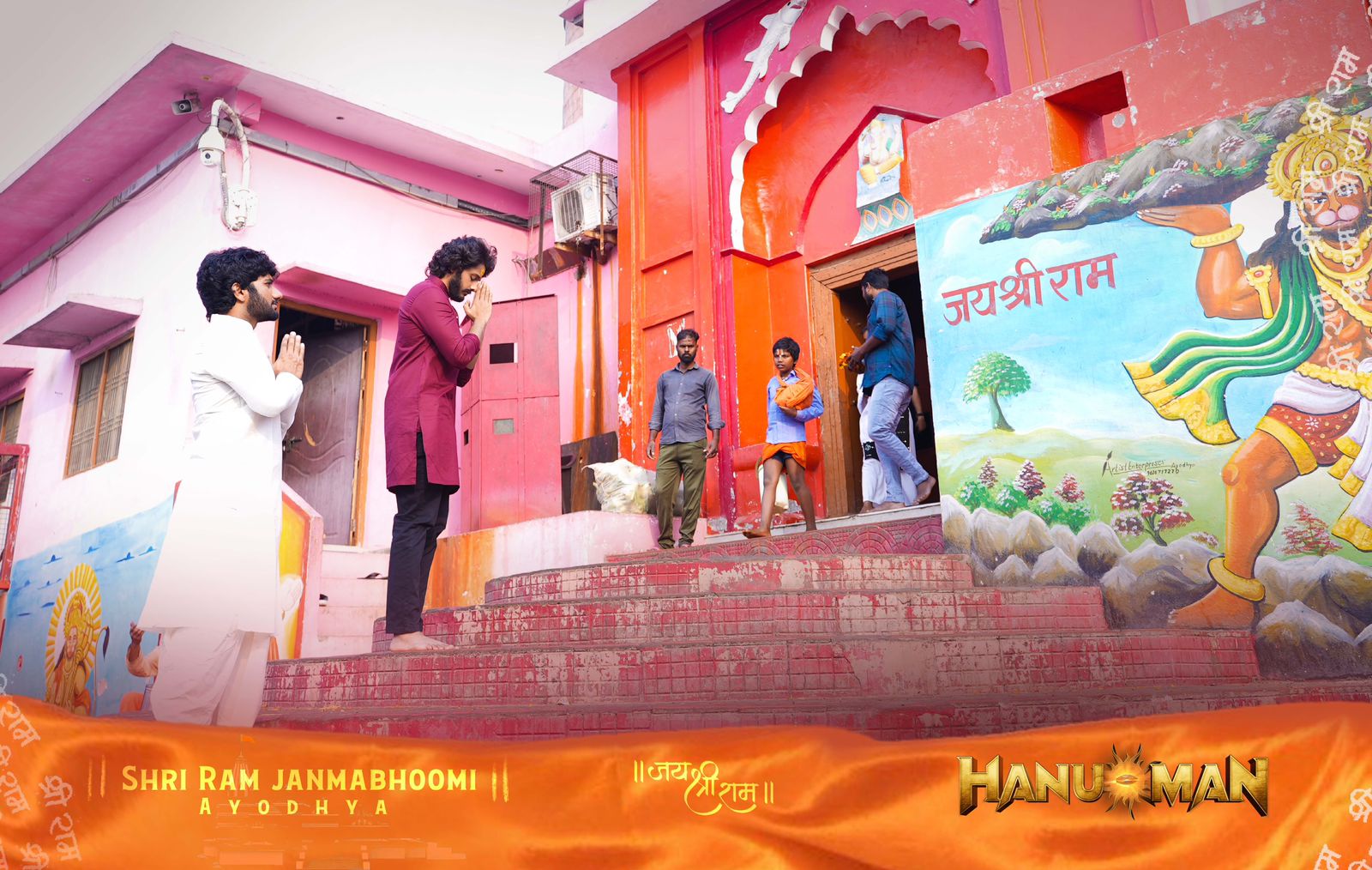 Team #Hanuman visited the holy city Ayodhya and offered their Prayers and sought blessings of the Almighty Lord Ram at the Ram Janmabhoomi Mandir!! 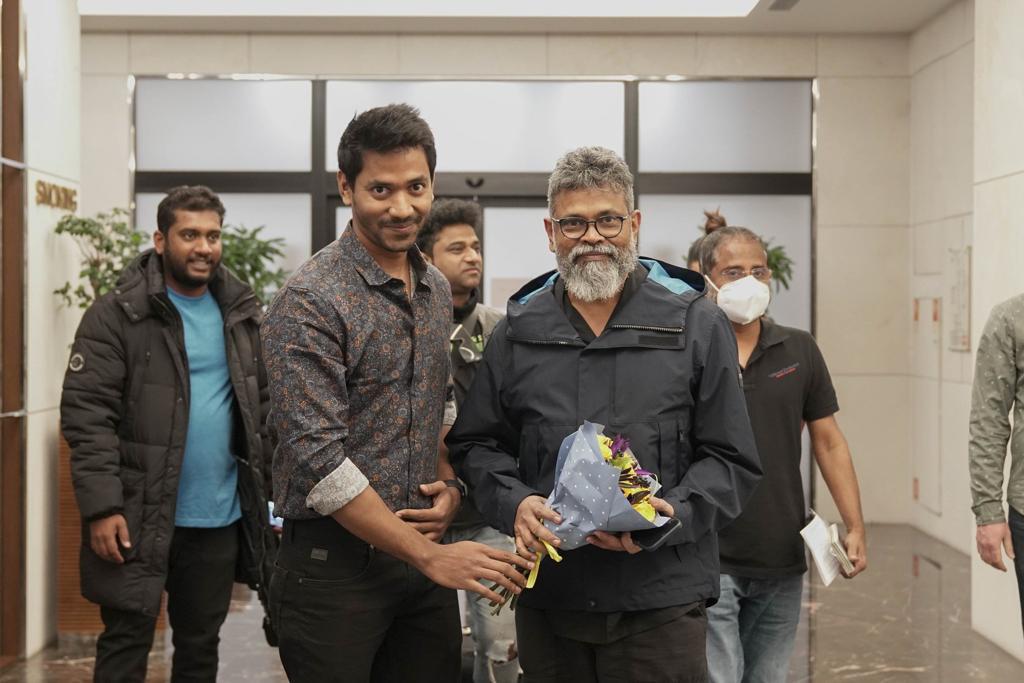 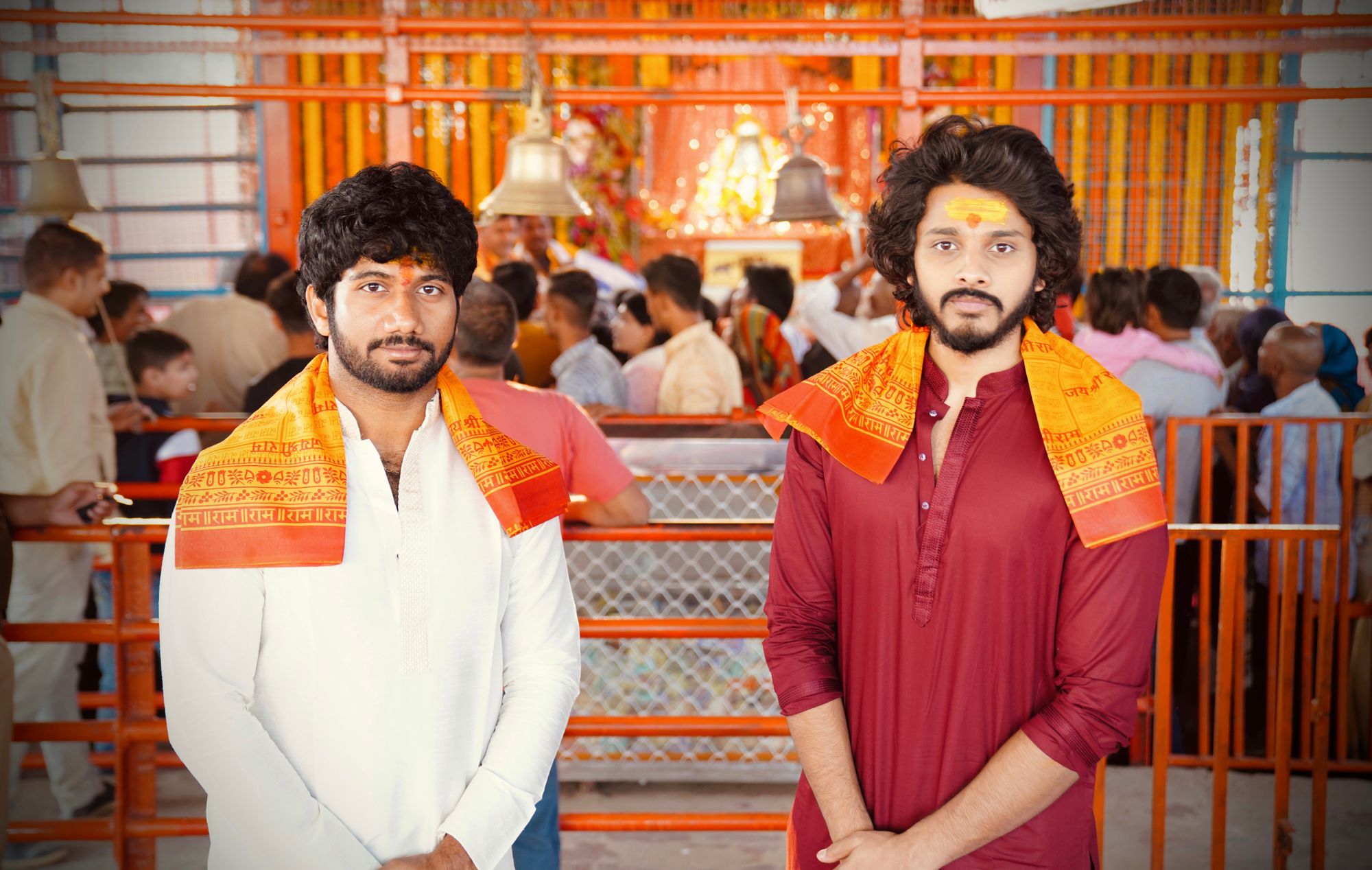