Movie buffs will have a blast for the Sankranthi in 2023 as they get to see Megastar Chiranjeevi on screen in the much-awaited mass actioner Waltair Veerayya being directed ambitiously by director Bobby Kolli (KS Ravindra). Already the promotional content that is out got a thumping response.

The Chiranjeevi's teaser and Ravi Teja's Teaser have excited the fans big time. Boss Party song has amassed more than 28 Million views and has become the favorite of Reel makers. And now, the makers have released the second single 'Nuvvu Sridevi Nenu Chiranjeevi'.

Rockstar Devi Sri Prasad composed and wrote the song complimenting the beautiful chemistry of the lead pair. The energy gets doubled with dynamic vocals of Jaspreet Jasz and Sameera Bharadwaj. It is nectar to the ears.

Megastar Chiranjeevi takes the song to another level with his graceful dances. Chiranjeevi is stylish wearing blazers and Shruti Haasan is superb in colorful sarees. They make a very good pair. The snow-clad location is another highlight. The signature 'mouth organ step' is another highlight of the song and will be the favorite of Reel makers in days to come. Sekhar Master has composed dances for the song.

Meanwhile, the film’s shooting in Europe is done and Chiranjeevi is back to Hyderabad. Waltair Veerayya will be hitting the screens grandly worldwide on January 13, 2023.

The film billed to be a mass-action entertainer laced with all the commercial ingredients is produced on a grand scale by Naveen Yerneni and Y Ravi Shankar of Mythri Movie Makers, while GK Mohan is the co-producer. 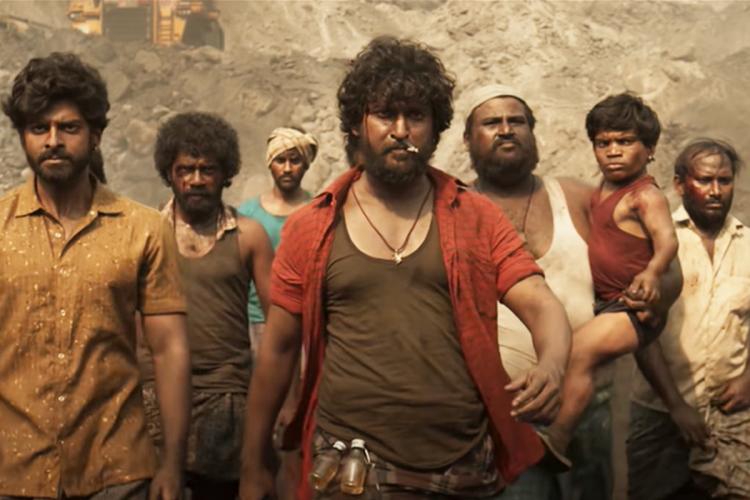