Megastar Chiranjeevi’s Mega Massive Action Entertainer “Bholaa Shankar” under the direction of stylish maker Meher Ramesh is gearing up for its next schedule. The new shooting schedule being mounted on grand scale by Ramabrahmam Sunkara will begin from June 21st.

“Pumped up with the Mega VIBE

is ecstatic to begin the new schedule

The film’s first look poster was launched on the auspicious occasion of Maha Shivaratri and it has got tremendous response from all the corner. The Vibe Of Bholaa presented Chiranjeevi in a stylish best avatar.

National-award winning actress Keerthy Suresh is playing Chiranjeevi’s sister, while Dazzling Beauty Tamannaah will be seen as the leading lady in this commercial entertainer that will have emotions and other elements in right proportions.

Anil Sunkara’s AK Entertainments is producing the film, in association with Creative Commercials. Mahati Swara Sagar scores music, while Dudley cranks the camera. Story supervision is by Satyanand and dialogues are by Thirupathi Mamidala, wherein Marthand K Venkatesh takes care of editing and AS Prakash is the production designer. Kishore Garikipati is the executive producer.

Bholaa Shankar will release in theatres, later this year. 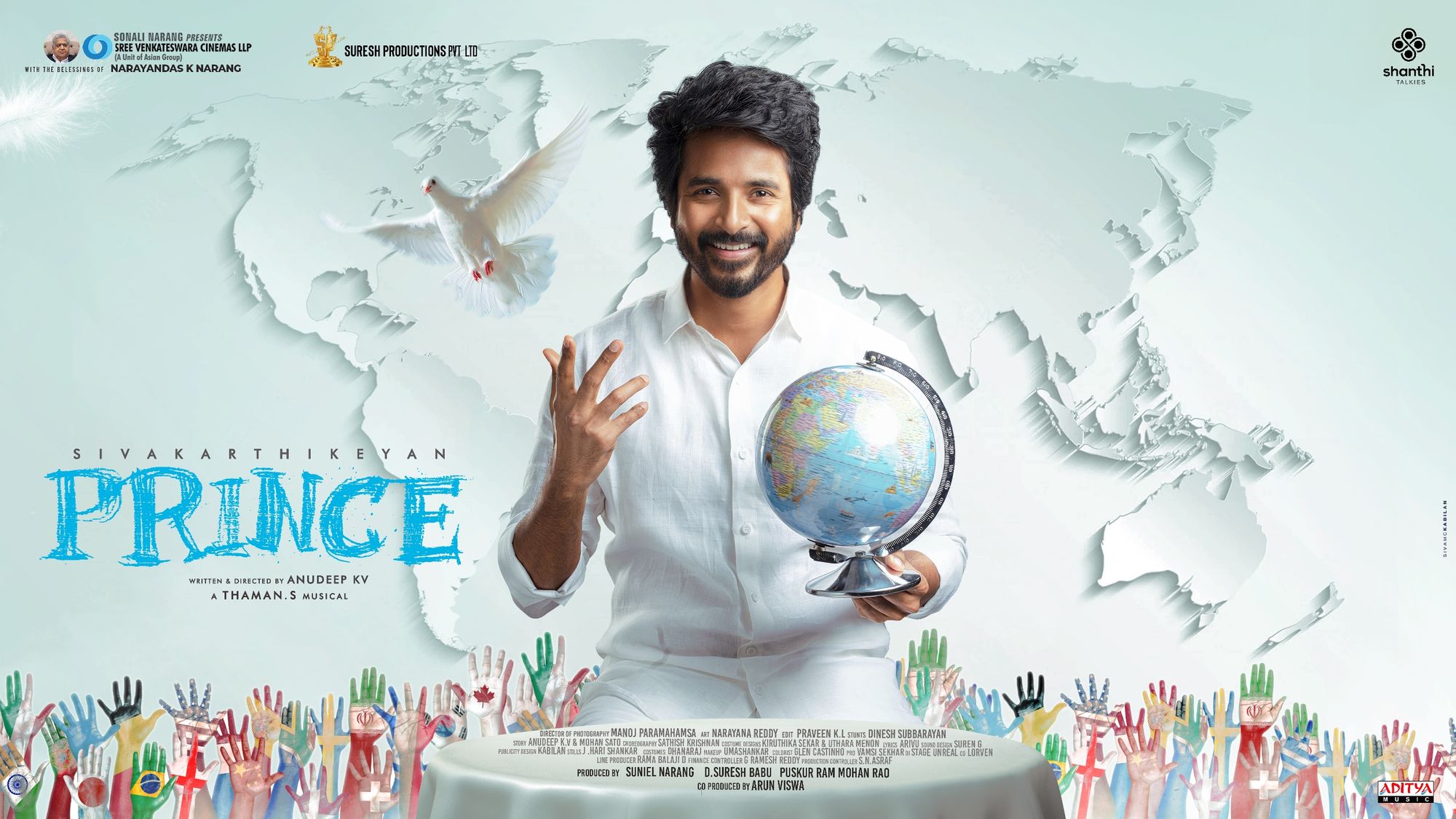