Megastar Chiranjeevi’s Mega Massive Action Entertainer “Bholaa Shankar” to be helmed by stylish maker Meher Ramesh and produced by Ramabrahmam Sunkara was launched recently in a grand manner with a pooja ceremony.

The regular shoot of the movie has commenced today in Hyderabad in a huge set erected by production designer AS Prakash. Megastar Chiranjeevi also takes part in the shoot and the makers will be canning some crucial sequences in the first schedule.

Bholaa Shankar has been making enough noise, ever since it was announced officially. The title poster, followed by Rakhi special video got overwhelming response. Meher Ramesh will be presenting the megastar in a different getup in the highly anticipated film.

The film boasts of a good story-line, an ensemble cast and a stellar technical team. While Dazzling Beauty Tamannaah Bhatia will play the leading lady opposite Chiranjeevi, smiling sensation Keerthy Suresh will essay his sister in the film which will have all the emotions and elements in right proportions, making it a pucca commercial entertainer.

Coming to technical crew, young sensation Mahati Swara Sagar renders soundtracks, while Dudley cranks the camera. Anil Sunkara’s AK Entertainments will be producing the film, in association with Creative Commercials, on a massive scale. Story supervision is by Satyanand, wherein Marthand K Venkatesh will take care of editing and AS Prakash is the production designer. Kishore Garikipati is the executive producer.

Bholaa Shankar will release in theatres in 2022. 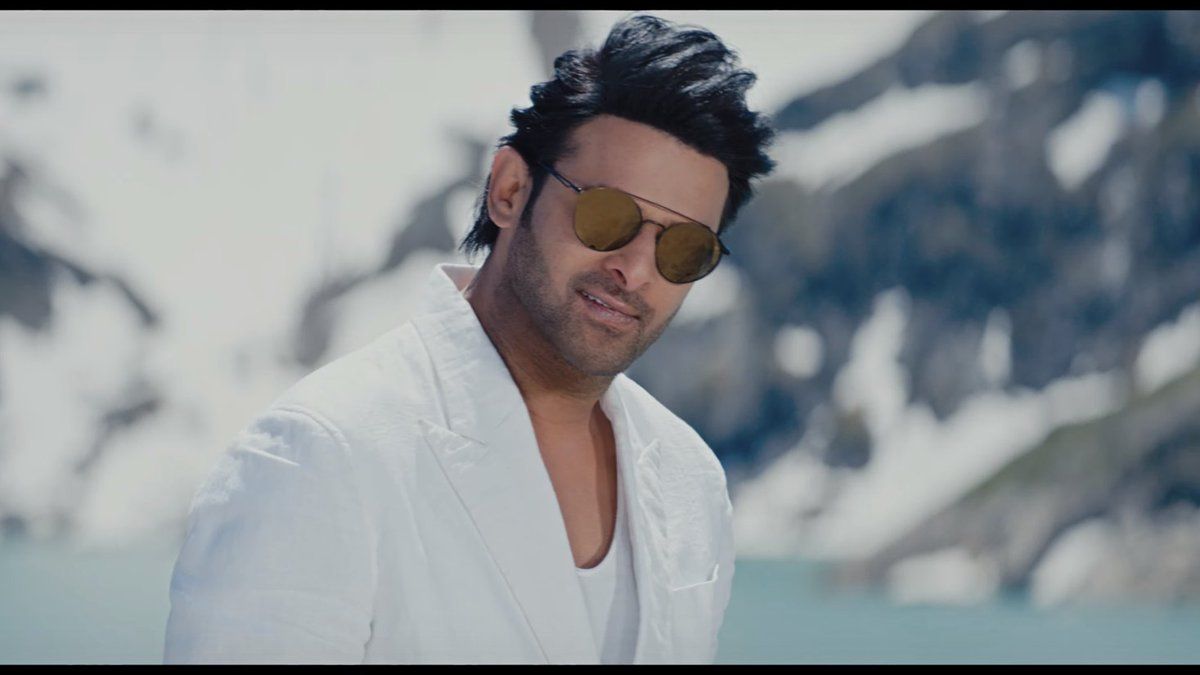 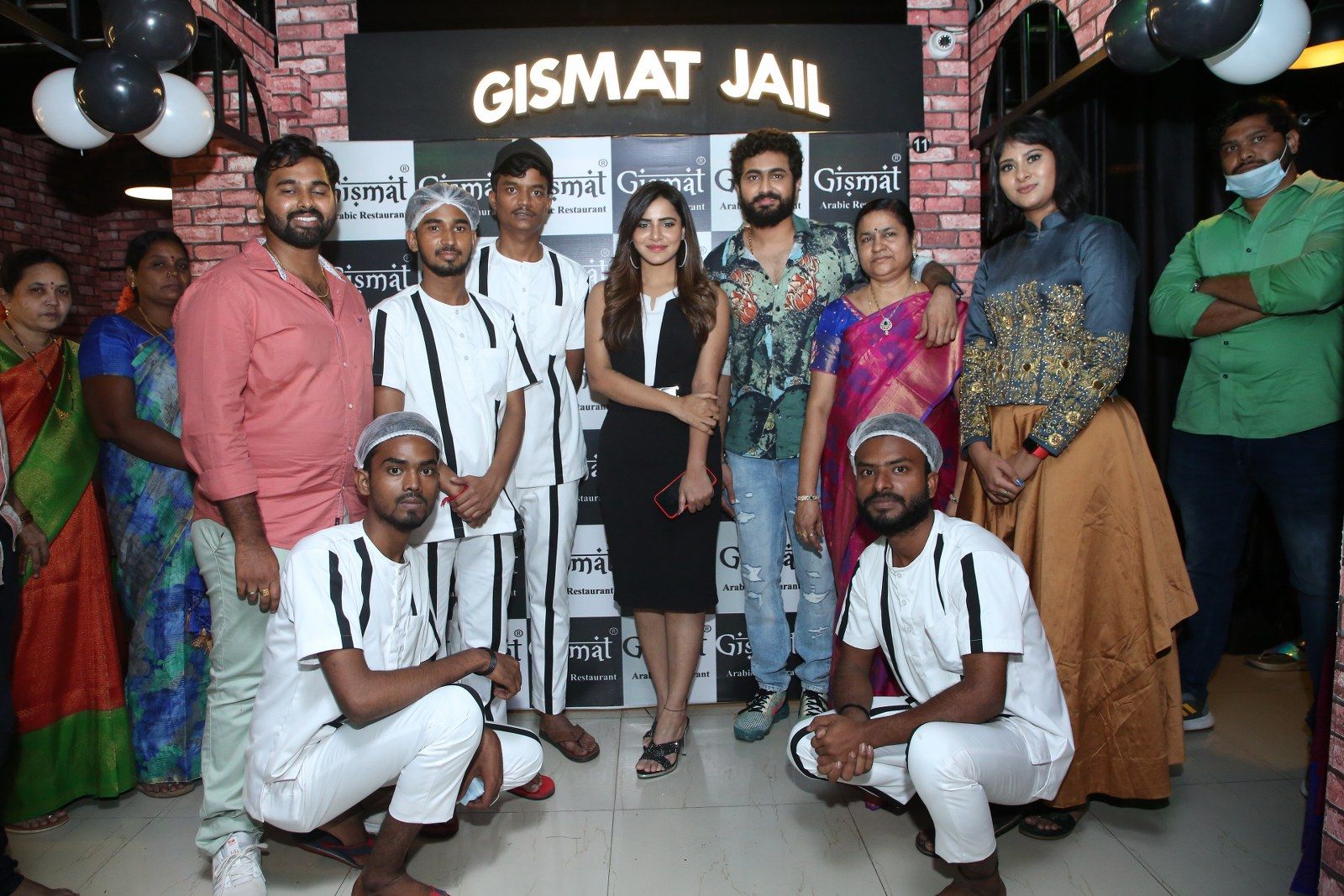